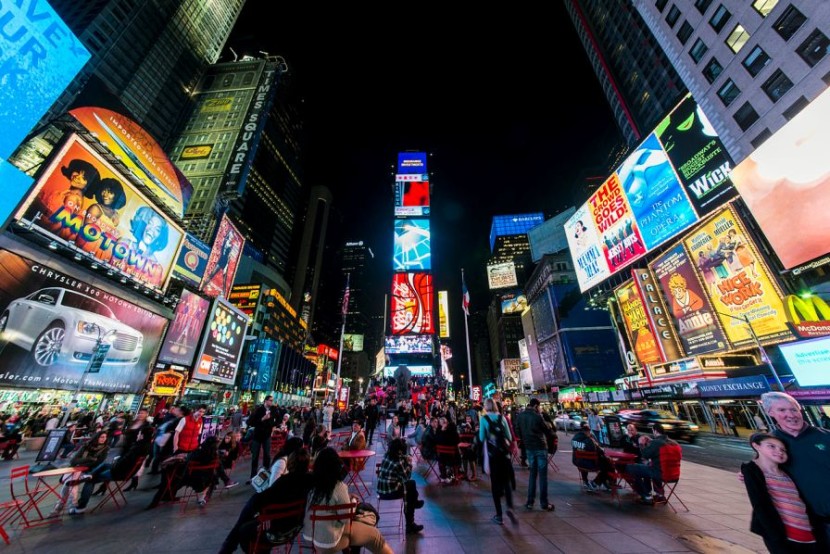 Miracle on 34th Street • The Man in the Santa Claus Suit • Twice Upon a Christmas • Come to
the Stable • The Bells of St.Mary´s • Bob Hope Christmas Special • Judy Garland
Christmas Show • Christmas in Vienna • Celebrate Christmas • Once Upon
a Christmastime • Fireplace, White Christmas Express

Christmas is a time for parties, shows, movies, and lots of memories.  I have included different shows that hopefully will appeal to everyone´s taste. Then a few newer Christmas movies and some of the classics.  We top it off with collections of favorite popular Christmas songs, a visit to Disneyland, streaming music for the holidays and our Christmas video wish for you.

The full Christmas Show of 2014 at Rockefeller Center in New York with the lighting of the traditional tree. Top entertainer like Tony Bennett, Lee Ann Rimes and Lady Gaga among others.

A great way to spend an evening.  André Rieu and his orchestra and a exceptional Christmas Eve concert to kick off the holidays.

If it´s Christmas you just can´t miss the Nutcracker. This is still the best recording and ballet on YouTube.

Another classic favorite Pavarotti in Montreal at Christmas Eve at the top of his fame and talent.

Marla Sokoloff and  Patrick J. Adams star in this made for TV movie. The plot starts off when two lifelong pen pals send their best friends to pose as them when the opportunity arises for a face-to-face meeting.

Miracle on 34th Street is a 1973 American made-for-television film directed by Fielder Cook. It stars Sebastian Cabot and is the third remake of the original 1947 film.  Additionally, the New York City-based Macy’s department store allowed their name to be used in this film.

Twice Upon a Christmas

Come to the Stable

A classic 1949 black and white movie favorite for the holidays.  Starring a very beautiful Loretta Young and Celeste Holmes as the two nuns who redefine the power of love and innocence even in the hardest of hearts.  Nominated for 7 Academy Awards and very difficult to find anywhere. YouTube always retires this film as soon as some kind soul puts it on his channel.

This is the whole TV Special in HQ definition including commercials. Judy celebrates this Christmas with her children Lorna and Joe Luft and Liza Minnelli.  Also with Judy, the fabulous Jack Jones and Mel Tormé singing his Christmas song, Chestnuts Roasting on an Open Fire.  The set was a copy of Judy´s apartment so the audience could feel they were at home with the family. Take a walk back in time and enjoy this incredible lady and the 60´s ambiance.

We can´t all get away to Disneyland in Orlando, but at least you and your family can watch part of the fun.  Orlando this time of the year is perfect – warm weather, not too hot and fewer lines to get into the Park.  Maybe next year you can see the entire thing in person.  We lived in Windermere which is right next to the Park many years and believe me it´s really worth the trip.

The Night Before Christmas Vintage 1933 Original Cartoon by Disney   8 min.

This is the original vintage cartoon by Walt Disney from 1933.  Cartoons and animation have changed drastically but this cartoon illustrates another era and time when things were also very different. The poem is the original The Night Before Christmas we all read on Christmas Eve to the little ones.

Here are a few suggestions for holiday music on YouTube

Accuradio.com  is a great place on the web for every kind of music. It´s all free and the have the largest collection of any kind of holiday music you may like.

And finally, what´s Christmas without a welcoming fire in the chimney? For those of us who don´t have one at home, this one is just right: 8 hrs with a crackling fire sounds and no ads on YouTube.

And finally, what´s Christmas without a welcoming fire in the chimney? For those of us who don´t have one at home, this one is just right: 8 hrs with a crackling fire sounds and no ads on YouTube.

Chema Marin, a good friend as well as one of our most talented and popular craft presenters in our En Casa Contigo show on YouTube, created this beautiful video filming his Christmas Village which he crafted to the utmost detail. 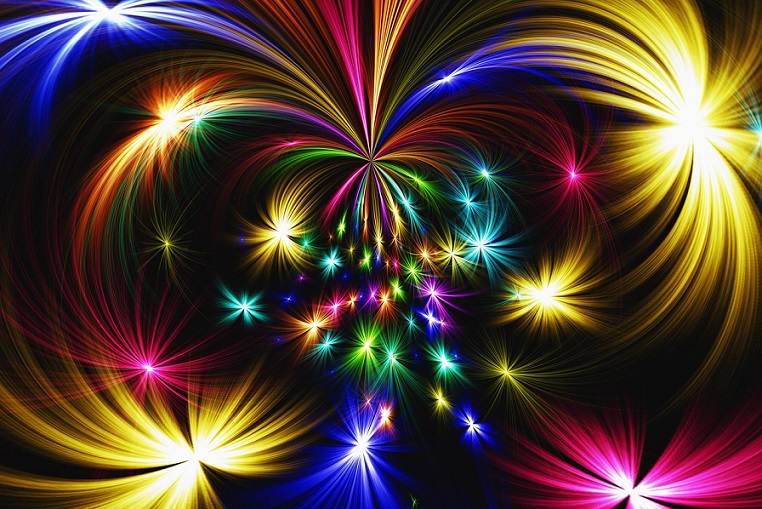