Let´s take a walk back in time. I once said that most people would rather eat cardboard than watch a black and white movie.  I still believe that.  However, movie buffs and purists have often claimed that colorization degrades the original and is a travesty of the creative efforts of the directors of the time. Of course lighting, focus and many aspects of any frame of a film were different precisely due to the limits of a black and white picture. And until now colorization has been, let´s say, less than successful, as far as quality is concerned.

However, you can watch a collection of vintage films and series that, while not perfect, are really a treat to see and revisit or discover old favorites.  These I truly consider YouTube Treasures.

Even if you already saw these films in black and white, I know you will love to rediscover them in a different light.  I think this will open a whole new world to the younger generations who will see life, customs, fashion and so much more just as the people who lived them – in color.

My Man Godfrey is a 1936 American screwball comedy film starring William Powell and Carole Lombard who had been married briefly before the movie. Nominated for 6 Oscars,  the United States Library of Congress selected it for preservation in the National Film Registry as being “culturally significant”.  It was a huge profit maker for the studio and a runaway hit of the year. Here is the new colorized version.

THE WOMAN IN GREEN 1 hr. Colorized

The Woman in Green, directed by Roy W. Neill in 1945, is one of the famous 14 Sherlock Holmes films made in Hollywood between 1939 and 1946.  It starred Basil Rathbone in his most famous role as Sherlock Holmes and Nigel Bruce as Dr. Watson.

Night of the Living Dead is not only a cult classic but, like “The Woman in Green,” was also selected for preservation in the National Film Registry by the Library of Congress as “culturally, historically, or aesthetically significant”.  Premiering in 1968, it made over 30 million dollars  — more than 250 times at the box office than its budget. Disturbing and gory in black in white, it comes into its own in color.  Not for the faint of heart.

ONE STEP BEYOND TV Series. Colorized

Before the Twilight Zone, there was One Step Beyond.  It created a new genre that entranced a whole generation. It was broadcast in black and white from 1959 through 1961.  Hosted and directed by John Newland in the form of 30-minute docudramas, it told only stories of the paranormal that were based on documented events. Here are a few episodes now colorized. I added the last one in black in white just for reference of the original shows.

PREMONITION   (This one is in black and white. )   https://www.youtube.com/watch?v=EZSd_CU7-AE

Featured image: Background/Vladas Kalnys, Unsplash. Promotional poster of “The Woman in Green”/Fair use via Wikipedia 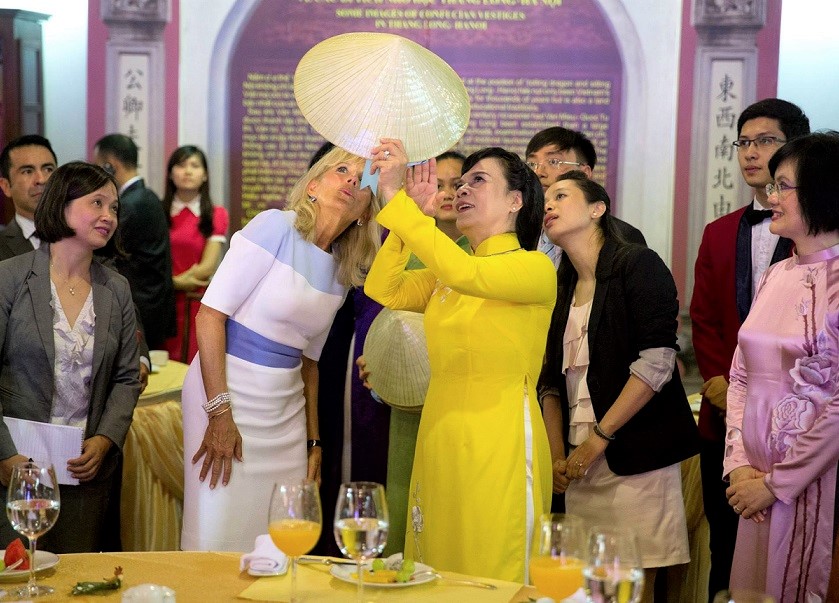 Next article VEGAN, VEGETARIAN or FLEXITARIAN: HAVE A “VURGER”! »