YOUR CASTLE IN SPAIN? 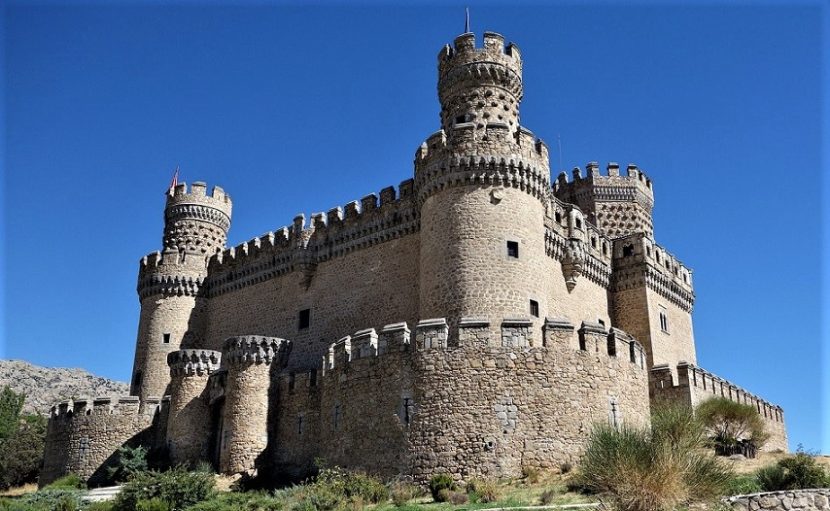 Since moving back to the states, I’ve had to rely on hotels and apartments for lodging when in Spain. I often opt for the latter, finding it nice to have a kitchen to prepare greens after a day of eating my all beige Spanish comfort food – croquetas, tortilla, patatas ali-oli, churros and natillas con nata.

I can’t extol one lodging website over another, but I would like to alert everyone to the wide use of euphemisms to describe many properties.

Loft: I loved the idea of being up high and perhaps having a great view of Madrid. This “loft” had a sleeping balcony  – their revised definition of the word. It was actually in the basement, but except for some humidity, it was rather pleasant.

Bajo:  Somehow I thought this meant ground floor. Beware, this can be a reworked word for basement. My latest bajo had a terrace to the outside, but it was still a basement and I never met a basement in Spain that did not have humidity stains somewhere. Make sure the Tajo is not running under the bajo or you’ll have more water than you bargained for.

In the city center: Absolutely every apartment I have rented within walking distance of the Puerta del Sol has been OLD. The rooms are small, the ventilation poor, and there are the odors. There is no way to eliminate them short of filling all the water mains in Madrid with Fabreze. Add to that the smell of la vecina’s codfish specialty that floats in the window of the patio and you long for an innocuous, non-odoriferous room at the HIlton.

“Cozy,” and its cousin, “charming”: These are the words usually employed in the above situation. One apartment had such a cozy bathroom, that you had to sit sideways on the “throne” and almost climb over it to get to the shower. I assume this room was an add-on. When the place was built, the inhabitants just opened a window and shouted, “agua va.”

“Near the metro”: If this is all they can say about it, forget the place. Madrid has more metro stations than the Armada had galleons.

“Cross ventilation”: This means most likely you will have two windows opposite each other that both look out on inner patios.  There’s not much air circulation in there and don’t forget Tia Tula’s famous codfish recipes… I will also add that inner patios are catch-alls for such sundry items as fallen laundry, shards from potted plants, Tio Torcuato’s late canary and don’t forget all those codfish bones. 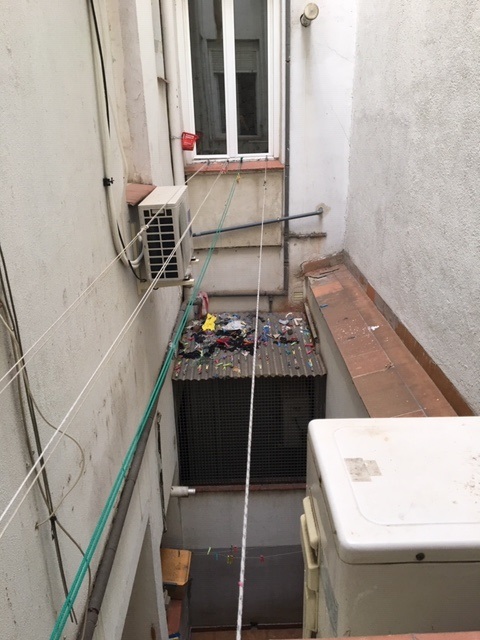 “Conveniently located”: Usually means on a trafficked street, but beware the “quiet location,” which could be the inner patio place described above.

“Unique”: I’m wary of this one. It could mean anything from Torquemada’s torture chamber to something Almodovar would use for his  “Woman on the Verge of a Nervous Breakdown, Part two.”

Another caveat. Read the cancellation policy. Many places allow you to cancel up to 48 hours before arrival. Some are sneaky. By the time your credit card is processed and you get a confirmation, the time for cancellation has passed. This is what happened with the basement “Loft.” But I was still pleased with that  choice. However, I did not go out on the patio. With six stories above me, I was wary of falling flower pots, discarded codfish bones and Tio Torcuato reaching too far out to grab his canary… 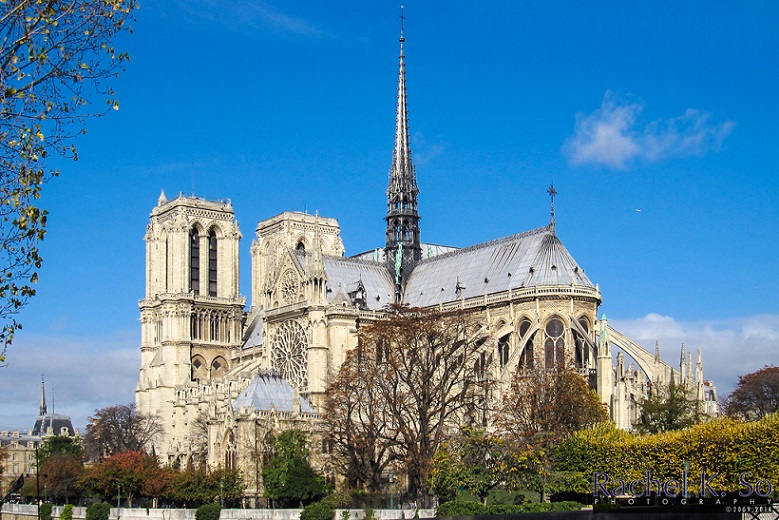 Previous article « NOTRE DAME GETS A NEW LEASE OF LIFE