YOUR 5 BEST BETS FOR A PERFECT SPANISH PAELLA 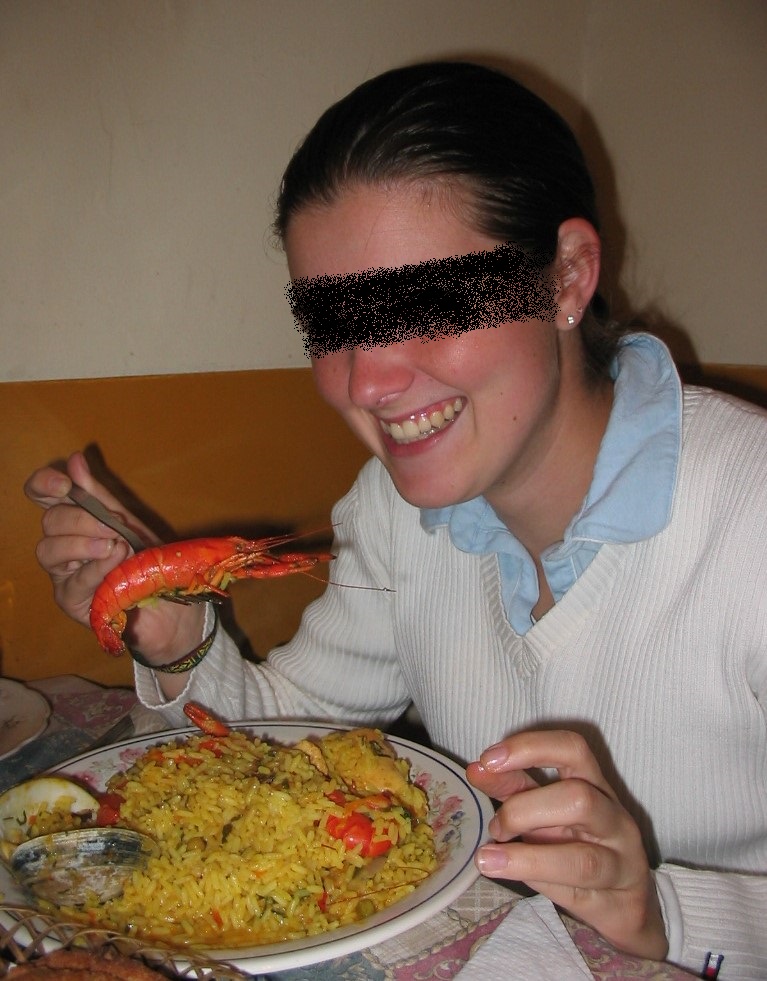 You’re feeling  adventurous and have decided to thumb your nose at the cold dreary winter throwing a party – a paella party – and share the delights of the bright and sunny Mediterranean with your guests.

“Paella has as many recipes as there are villages, and nearly as many as there are cooks,” says chef Llorenç Millo from the Valencia of paella fame. Well, then, surf the web and choose a recipe — if you haven’t got one already — after your own heart! Just don’t forget while you search that paella is a rice dish whatever delightful ingredients you mix it with. Therefore, rice gets center stage.

Having said all that, here are the five best approaches to guaranteed great paella. 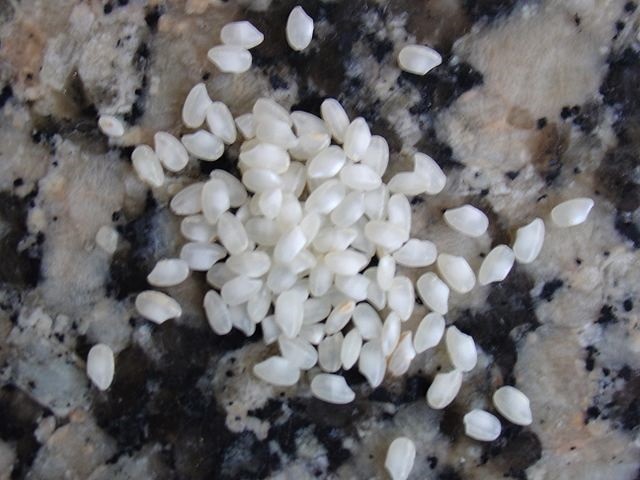 Arroz bomba from Calasparra: note the characteristic near-spherical grains of the rice

Best rice
Short-grain rice is ESSENTIAL, preferably the arroz bomba or the Sollana, both of which are produced in the region of Murcia, Spain.

The very best rice for paella is cultivated in the Murcian village of Calasparra where producers grow the two historic varieties: the Sollana (a.k.a Calasparra, which thus makes it the namesake of the village), and the Bomba which very nearly went extinct but for the timely recognition by gourmet chefs of its superior qualities for producing the perfect paella.

While the Sollana was the first-ever cereal grain to be protected by the Designation of Origin in Spain (1986), Bomba is the star of Spanish rices.

Both Murcian types are cultivated by hand in rice paddies along the banks of the Segura River. The Calasparrians protect the quality of their rice by keeping up the rigorous standards of the Designation of Origin. 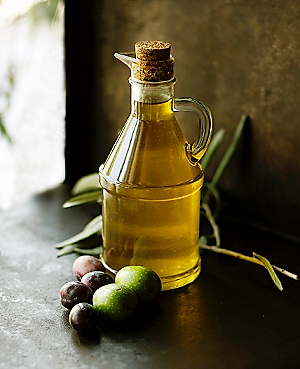 Best oil
The splendid Spanish virgin olive oil is another ESSENTIAL. It doesn’t have to be your best extra virgin but make sure it is a good virgin. Spanish virgin oil has distinctive flavor and is considered by many connoisseurs as the world’s finest. It can’t help enhancing the flavors of your paella.

The virgin olive oil is unrefined. Rather than through chemical process, the juice (oil) is obtained from the olives by the first mechanical pressing. It is neither heat-treated nor blended.

Best pan
The most traditional pan for paella is the carbon steel. Its virtues, apart from tradition, is its ability to quickly conduct heat and the claim by some people that as a reactive metal it adds a desirable flavor to the paella. Its main “vice” is that it rusts if not dried thoroughly after washing.

An improvement on the carbon steel pan is the enameled carbon steel. The pan has a speckled black enamel finish and doesn’t rust. And if after so many uses the enamel coating is chipped, the cosmetic damage doesn’t affect the pan’s performance.

By the way, the paella pan doesn’t need a lid since paella is traditionally cooked uncovered. Some aficionados do however feel the need to cover the paella as it rests after it’s cooked off the heat. Some paelleros claim the best way to rest the paella is to cover it not with aluminum or glass lid but with damp cloth. 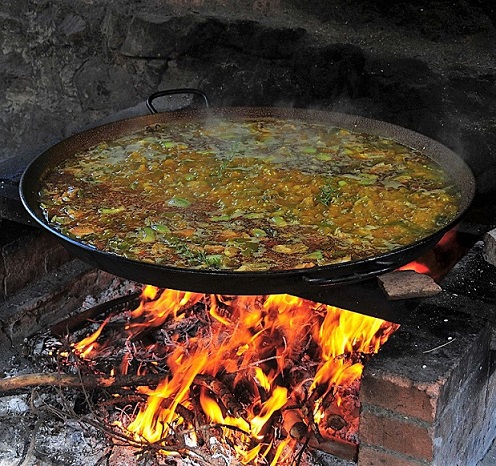 Woodfire & paella: they go well together but . . .

Best heat
Now, this is a tricky “best”. Purists demand that paella be cooked over woodfire, a most popular method of cooking paella outdoors. It also affords the greatest fun and has the tendency to put you in a fiesta mood. But you can only do it in good weather.

Indoors, whatever the weather, the general consensus is that cooking on gas stove is easiest. To produce heat suitable to the size of your pan, you could invest in a paella burner.

The worst way to cook paella is in the oven. 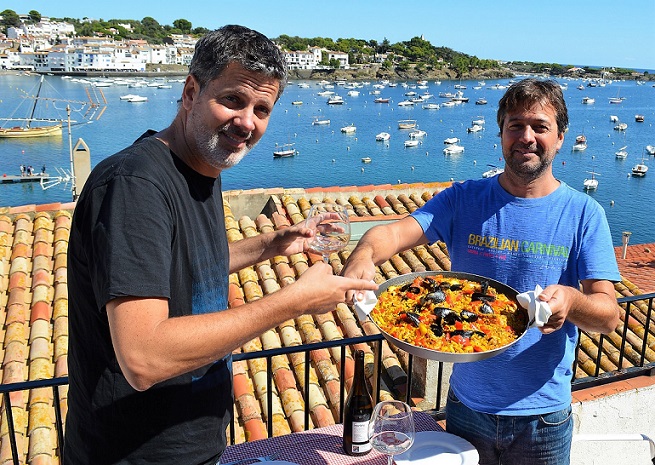 Come and get it!

Previous article « THE RAINBOW OF U.N. SUSTAINABLE GOALS LENDS COLOR TO SPANISH SOCIAL MEDIA FOR “THE FUTURE WE WANT” 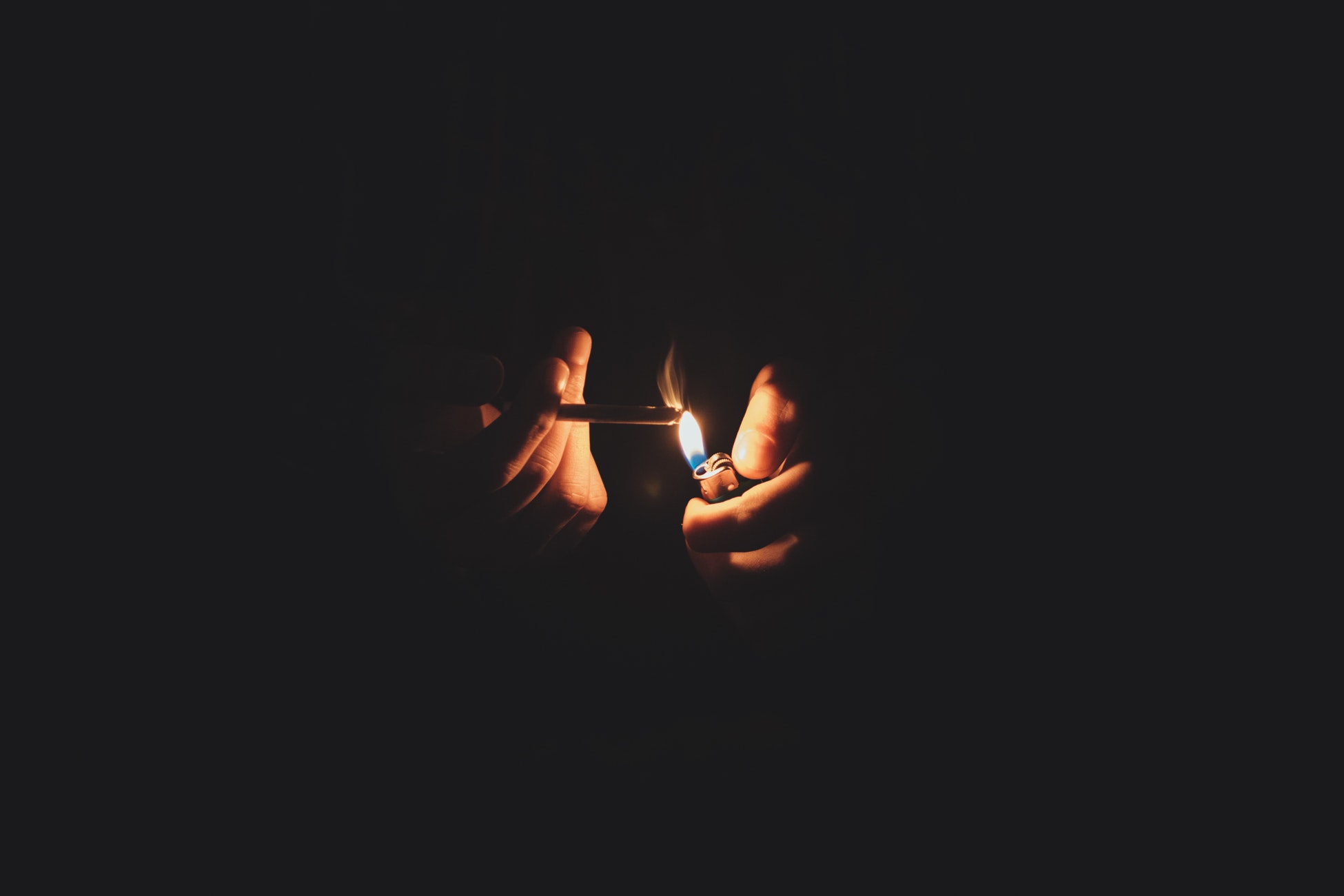