Summertime, a time for taking it easy… or not.  Also, a good time to catch up on the classics.  This is a wide variety of films which I hope will keep you entertained during the hot summer nights. For those of you who can´t get out to the beach or have just come back and wish you were there instead of here at home, here´s one way to be “there”.

Storm of the Century

David and Bathsheba is a 1951 historical epic film about King David directed by Henry King and  produced by Darryl F. Zanuck.  Nominated for 5 Academy Awards,  Gregory Peck stars as King David and Susan Hayward as Bathsheba. The film follows King David’s life as he adjusts to ruling as a King, and  his relationship with Bathsheba, Uriah’s wife .

The film earned an estimated $7 million at the US box office in 1951, making it the most popular movie of the year.  It was shot entirely in Nogales, Arizona.

One of our favorite scientists, Neil DeGrasse Tyson, with a topic we may all have thought about – Can we live forever? of the Nova NOW Series.  Of course, perhaps someone should also explore “Do we really want to?

It was Sirk’s final Hollywood film and dealt with issues of race, class and gender.  It is the second film adaptation of the novel. The first was released in 1934 starring Claudette Colbert. Though it was not well-reviewed upon its original release and was viewed as inferior to the original 1934 version — many critics derided the film as a “soap opera” — since the late 20th century, Imitation of Life has been re-evaluated by critics. Emanuel Levy has written, “One of the four masterpieces directed in the 1950s, the visually lush, meticulously designed and powerfully acted ‘Imitation of Life’ was the jewel in Sirk’s crown, ending his Hollywood’s career before he returned to his native Germany.”

Imitation of Life was the fourth-most successful motion picture of 1959, grossing $6.4 million. It was Universal-International’s top-grossing film that year, and ranked as the studio´s  most successful film until the release of Thoroughly Modern Millie in 1967.

Tinkerbell and the Legend of the NeverBeast  1 hr. 35 min.

A fun film for the little ones, Tinker Bell and the Legend of the NeverBeast is an American computer-animated film directed by Steve Loter.  It is the sixth full-length  film in the DisneyToon Studios’ Tinker Bell film series, based on the character Tinker Bell from J. M. Barrie’s Peter and Wendy,

Gotti: The Rise and Fall of a Real Life Mafia Don is a 1996 HBO original crime drama movie made for television directed by Robert Harmon. The film stars Armand Assante in the title role as infamous Gambino crime family boss John Gotti, William Forsythe, and Anthony Quinn. The film was the highest rated original telefilm in HBO history at that time.  Assante won an Emmy Award for Outstanding Lead Actor in a Miniseries or Special and a Golden Globe nomination.

Skyjacked is a 1972 disaster film based on the David Harper novel, Hijacked. The film stars Charlton Heston, James Brolin, and Yvette Mimieux, along with an ensemble cast playing the roles of passengers and crew aboard an airliner.

The star of this episode, David Niven, was an Academy award and Golden Globe winner who appeared as James Bond 007 in Casino Royale. Niven had been Bond creator Ian Fleming’s first choice to play Bond in Dr. No.  Fleming had also written the Casino Royale  book with Niven in mind.

Niven was the only James Bond actor mentioned by name in the text of Fleming’s novels. In On Her Majesty‘s Secret Service, Bond visits an exclusive ski resort in Switzerland where he is told that David Niven is a frequent visitor and in You Only Live Twice, Niven is referred to as the only real gentleman in Hollywood.

Previous article « THE CONDE DUQUE: Ex-Barracks for 600 Guards and 400 Horses 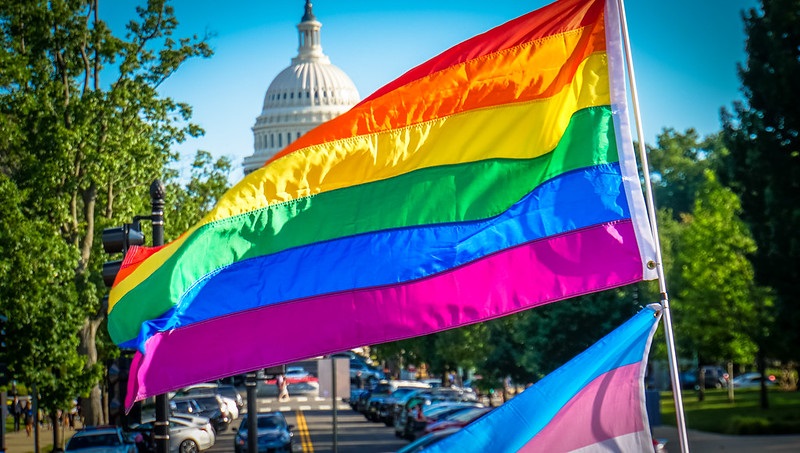