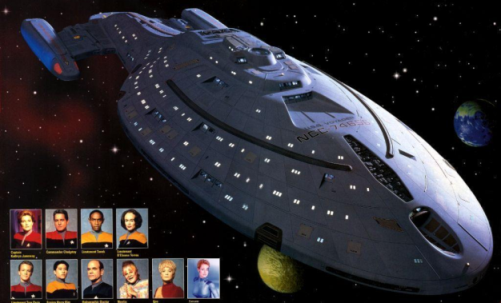 Here´s a short list of some interesting films you might enjoy.
Keep a watch out for December Special Holiday Treasures.

Happy Thankgiving to All!

No, this is not John Travolta´s Broken Arrow but the 1950 western starring Jimmy Stewart and Jeff Chandler of the same name. It is based on dramatized historical figures. It was nominated for three Academy Awards, and won a Golden Globe award for Best Film Promoting International Understanding. It is an important film because the movie was one of the first major Westerns since the Second World War to portray the Indians sympathetically.

The Vanderbilts is a documentary about one of the wealthiest American families in history. They were famous for their shipping and railroad empires and their opulent homes and philanthropy. The Vanderbilts prominence lasted until the mid 20th century. You may recognize famous descendants: Gloria Vanderbilt, fashion designer and her son, CNN host Anderson Cooper.

Long before the TV series Mad Men, there was the 1956 movie The Man in the Gray Flannel Suit based on the hugely popular book of the same name. It stars Gregory Peck and Jennifer Jones with Fredric March and Lee J. Cobb. The title of Sloan Wilson’s best-selling novel became part of the American vernacular—the book was a ground-breaking fictional look at conformity in the executive suite, of collectivism or corporative organization of society colliding with the individualism of the gray suited “yes-men” and their control over how they coped and adapted to the system.

Onassis -The Richest Man in the World is a made-for-TV 1988 special starring Raul Julia, Anthony Quinn, who was nominated for an Emmy and Jane Seymour who won an Emmy for her role. It follows Onassis from his beginnings to his death, from his financial empire and throughout his turbulent love life.

Star Trek Voyager is the only Star Trek TV series with a female captain, Kathryn Janeway, starring Kate Mulgrew, as a main character. It is the fourth of the Star Trek series which began with the original 1960s Star Trek, created by Gene Roddenberry. It was produced for seven seasons, from 1995 to 2001. You can watch loads more episodes to the right of your screen on Youtube.

Can´t find the whole movie, but this is worth watching. Enjoy!

Next article TOURISTS BEWARE, SNAPPING NOCTURNAL PICTURES OF THE EIFFEL TOWER IS ILLEGAL! »