YOU TUBE TREASURES May 2013

May 2013 “Treasures”: Inside the Actor´s Studio – Brad Pitt, Mission to Mars, Sense and Sensibility, Dancing in the Dark, Tombstone, Chihuahua Dancing, Backstairs at the White House series, Three Tenors Concert

Why “Treasures”? Because, they are hard to find within an avalanche of so many videos often disguised with other names so they won´t be pulled. The most popular or desirable have an especially short half-life depending on whether or when YouTube finds they are copyrighted or not.
So take a walk down nostalgia lane or find some of the greatest and latest films and documentaries with us. We´ll warn you if you have to see them ASAP so you won´t miss them.

This is your best place to find wonderful pieces of fine entertainment: clips, movies, shows and excerpts from the classics, westerns, sci-fi, history, musicals, biographies, dramas, science, the latest pics to viral videos.

If you´ve never seen Inside the Actor´s Studio, you´ve been missing some of the best interviews of the top movie people and their personal outlook on the profession. You also get to see a candid and often entertaining side of very famous people. A good place to start is Brad Pitt.

Directed by Brian de Palma. Starring Tim Burton and Gary Sinese. This is not your action packed space cowboys movie. It is probably one of the most realistic sci-fi movies in detail and scientific extrapolation after 2001. Beautiful cinematography and special effects.  Best for true sci fi afficionados.

Starring Emma Thompson, Alan Rickman, Kate Winslet, Hugh Grant and considered the best screen adaptation and film of Jane Austin´s novel, it garnered Oscars, Golden Globes, Baftas etc. It launched a 19 year old Kate Winslet and Emma Thompson received top awards including best adapted screenplay, the only person to have received both this Oscar and best actor Oscar. The making of the film is almost as intriguing as the movie itself. If you´re a movie buff or Jane Austin fan, get the whole story behind it here: http://en.wikipedia.org/wiki/Sense_and_Sensibility_(film)

From the musical Band Wagon, starring Fred Astaire and Cyd Charisse, who liked to say that this was her favorite musical number. Set in a magical Central Park when there still were outdoor dancing pavillions. Captures the time, the place and the feeling of all that was New York in the late 40s and early 50s.

Starring Kurt Russell and Val Kilmer, with Sam Elliott, Bill Paxton. Tombstone premiered in 1993 and ranks number 13 in the list of highest grossing films of the Western genre since 1979. The film is based on events in Tombstone, Arizona, including the Gunfight at the O.K. Corral during the 1880s. It depicts a number of western outlaws and lawmen, such as Wyatt Earp, and Doc Holliday.

Viral on the web, you´ve got to see it.

BACKSTAIRS AT THE WHITE HOUSE  4 parts

If you´re a history buff, don´t miss out on this series with an all star cast. We´ve given you all four parts. It´s a look at the White House, its people and presidents and their families. From Taft all the way through Eisenhower. Based on a novel by the protagonist, a maid who worked there most of her life, you will discover many intimate details of who and how they were as well as a timeline view of the real goings on in “The House of the People”.

Described as probably the biggest single musical event in history, This full concert was recorded live on the evening of the finale to the 1994 World Soccer Cup in Los Angeles. It reunited Plácido Domingo, Luciano Pavarotti and Jose Carreras with Zubin Mehta conducting. They performed a selection of operatic arias and international favorites. 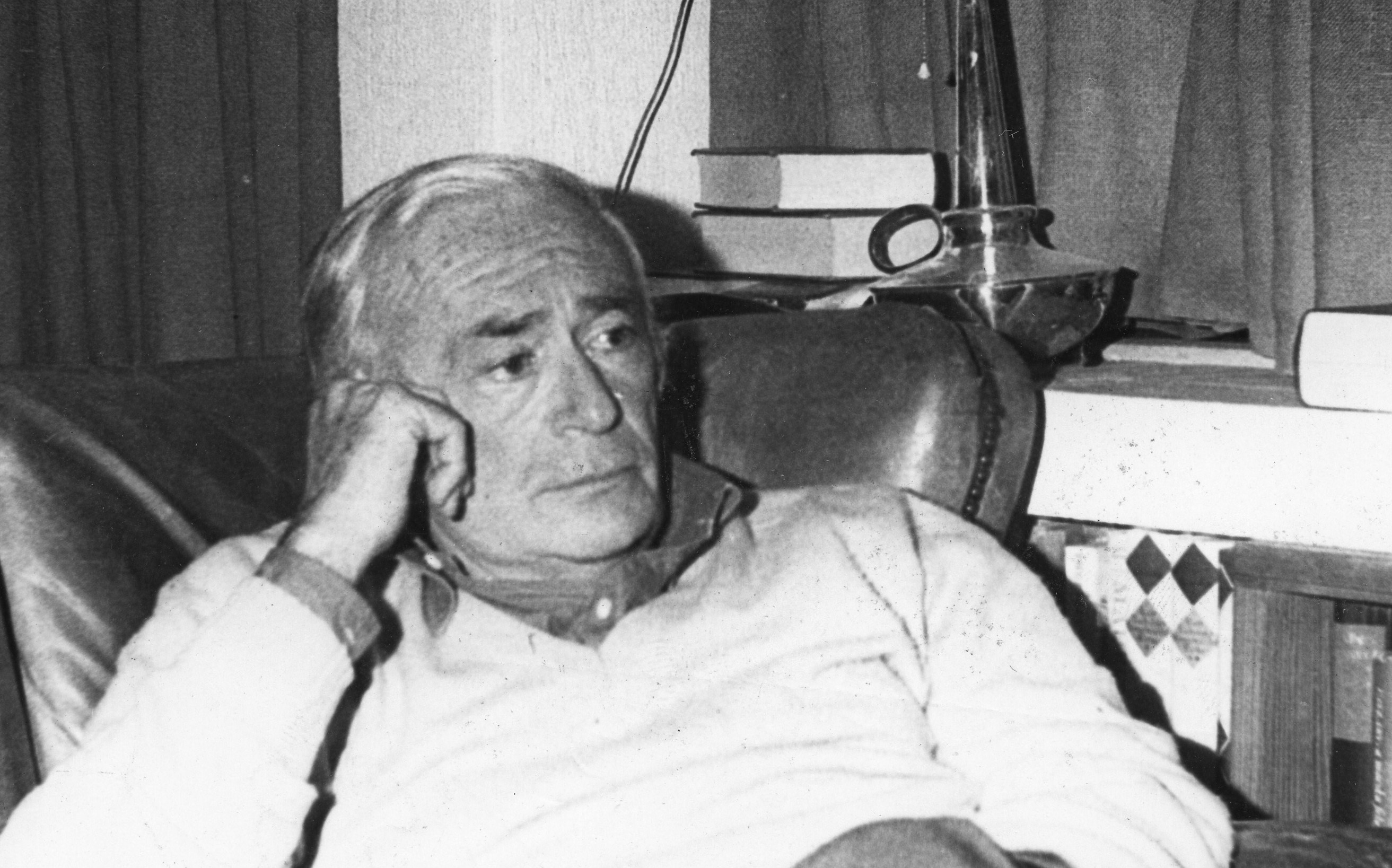 Previous article « FAKING AND LIVING IT UP 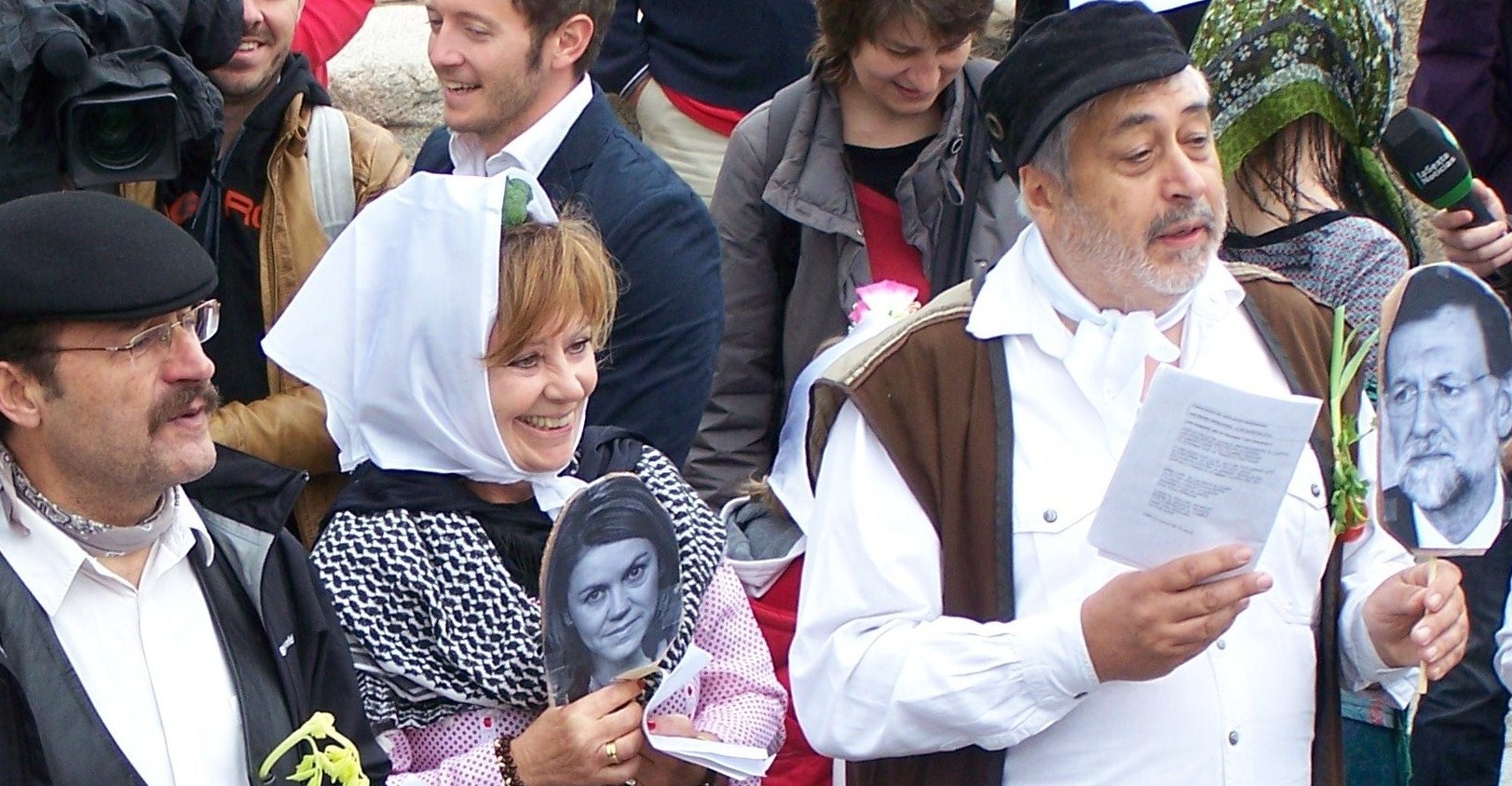