YOU TUBE TREASURES: Great Shows to Welcome Spring With !

A great sci-fi mini series; a mind blowing documentary to challenge our views on hereditary factors; the quintessential child star´s biography; a modern day take on a classic fairy tale; one of Ava Gardner´s best romantic movies; a classic ground breaking 50´s film;  a BBC docudrama of one of our greatest living scientists; Bobby Darin in an award winning performance; and Bette Davis in a Frank Capra – “CapraCorn” film.

Ed’s note: Sorry the videos are no longer available.

This PBS Nova documentary will change the way you think about your life and that of your descendants.  If you think you are only responsible for yourself and you can do whatever you want, this eye opening explanation of new research into the study of epigenesis will make you think again and again of the consequences of our actions not only toward our children but to the unborn generations of our family.

Taken, a Steven Spielberg Production, is a science fiction miniseries which aired on the Sci-Fi Channel in 2002 and won the Emmy Award for Outstanding Miniseries of that year.  In the true storytelling style of Spielberg, it´s a must see if you didn´t get the chance in 2002.

There are ten 1 hr. 28-minute  episodes  which take place from 1944 to 2002. Taken follows the lives of three families: the Crawfords, who seek to cover up the Roswell crash and the existence of aliens; the Keys, who are subject to frequent experimentation by the aliens; and the Clarkes, who sheltered one of the surviving aliens from the crash.

If you still haven´t seen the new Hawking movie nominated for the Oscars, this is a BBC television docudrama about Stephen Hawking’s early years as a PhD student at Cambridge University, following his search for the beginning of time, and his struggle against motor neuron disease.

Hawking premiered on British TV in April 2004 starring Benedict Cumberbatch who received the Golden Nymph and was nominated for a BAFTA TV award for his portrayal of Hawking. The film also was nominated for the Best Single Drama in the BAFTA TV Awards in 2005.

As with most BBC productions, this one is well documented and exceptional and Cumberbatch´s performance is outstanding.

Captain Newman, M.D. is a 1963 film directed by David Miller starring Gregory Peck, Tony Curtis, and Bobby Darin.  It was nominated for 3 Oscars including  Best Supporting Actor  for Bobby Darin who won the French Film Critics Award for best actor at the Cannes Film Festival that year for his portrayal.

Based on the novel about Ralph Greenson, M.D., a well known neuro-pyschologist, while he was a captain in the Army Medical Corps stationed at Yuma Army Airfield in Arizona where it was filmed on location.   Interesting, great true story and great actors.

Sayonara is one of the truly memorable films of the 50s.  Filmed in Technicolor in 1957 and directed by Joshua Logan, it has received widespread critical acclaim especially for its writing, cinematography, acting and social content.  Sayonara is about an American Air Force flier and his love for an Asian girl.  It deals squarely with racism and prejudice which up to that time were not reflected in films. Starring Marlon Brando, it won four Academy Awards, including acting honors for co-stars Red Buttons and Miyoshi Umeki.

Pocketful of Miracles is a 1961 American comedy film starring Bette Davis and Glenn Ford directed by Frank Capra. The film proved to be the final project for Capra but was Ann-Margret´s film debut.  Nominated for numerous awards – Oscar, Golden Globes, Directors Guild, it only won one – the Golden Globe for Best Actor in a Motion Picture Musical or Comedy went to Glenn Ford.

It probably could be placed under the director´s much referred to as “CapraCorn”, but it is an entertaining, lighthearted, predictable farce with Bette Davis truly wonderful AND lovely (you have to watch the whole thing to understand).

Pandora and the Flying Dutchman –  2 hrs.

Pandora and the Flying Dutchman is a 1951 British drama color film directed by Albert Lewin starring  Ava Gardner, James Mason and Spanish bullfighter,  Mario Cabré.   It was filmed mainly on location in Tossa de Mar, on the Costa Brava.

There have been many references on this film by critics and writers such as:

“Ava Gardner’s triangle with a bullfighter and crooner Frank Sinatra in Spain last summer helped her turn in the greatest screen performance of her career.”

“Albert Lewin’s film turns this improbable premise into an irresistible romantic fantasy, a key factor in this alchemy being Jack Cardiff’s photography.“

Dave Kehr wrote that “Pandora achieves a feverish, dreamlike quality, with its eerie landscapes … It should be kitsch, and yet Pandora carries such conviction that it achieves a kind of crazy grandeur …”

Ava Gardner considered it one of her best acting roles.  If you are a movie buff or just love Ava, don´t miss it.

Prince Charming is a 2001 comical fairy tale made-for-television film for the Hallmark channel.  It stars Martin Short as the wizard, Sean Maguire as the prince and Cristina Applegate as the love interest.  There´s a curse, frogs, a kingdom far, far away in time and place and then there´s New York City, present time.   Entertaining , with good fun for the entire family.  By the way,  it´s filmed on location in New York.

This film is an authorized biographical account of the young Shirley Temple, most famous as Hollywood’s number one box-office star from 1935 through 1938, from her beginnings to her adolescence. The quality of the video is not the best but the story is interesting to say the least. Shirley Temple could act, sing, dance and be totally lovable starting at the tender age of 3. Incredibly talented and intelligent, her life and the people she worked with  are as memorable as any fiction on the screen. During the Depression she was one of the few lights Americans looked to in a daunting future.

As an adult, she entered politics and became a diplomat, serving as United States Ambassador to Ghana and  Czechoslovakia, and as Chief of Protocol of the United States. Temple was the recipient of numerous awards and honors including the Kennedy Center Honors and a Screen Actors Guild Life Achievement Award, a special Juvenile Academy Award, the Life Achievement Award from the American Center of Films for Children, Kennedy Center Honors, and the Screen Actors Guild Life Achievement Award.   She ranks 18th on the American Film Institute’s list of the greatest female American screen legends of all time.

Sadly Temple passed away in 2014 but her films will always be one of the highlights of motion pictures in general and especially of Hollywood´s golden years. 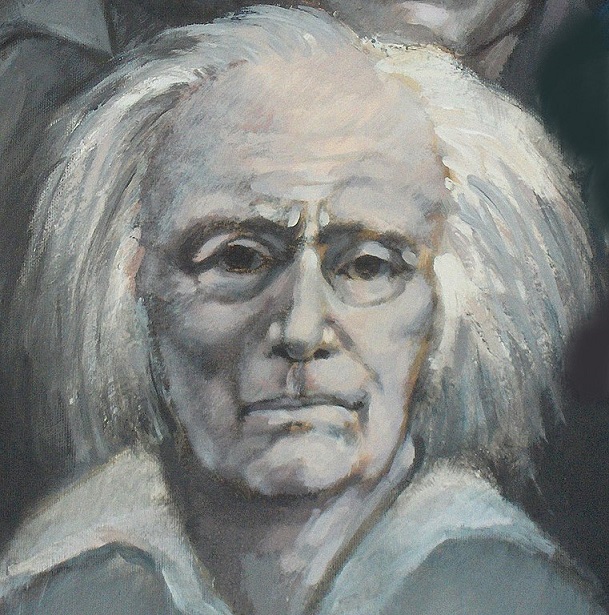 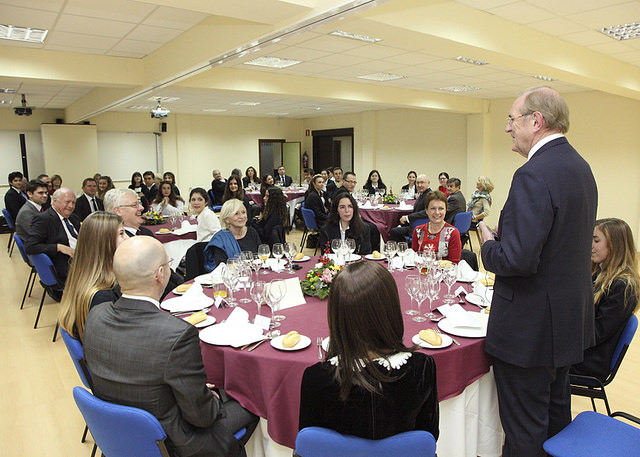