We´re very fortunate in Spain as Christmas time lasts until January 6 with the celebration of Reyes. That gives us more time to enjoy Christmas movies and more gifts to go around between Santa and los Reyes. So, as promised, here are loads of Christmas and holiday movies, specials and music for all.

For all of you – a special Crazy Frog holiday greeting. Hope you enjoy!

For all of you – a special Crazy Frog holiday greeting. Hope you enjoy!

Ed’s note: Sorry, from here in on, the videos are no longer available.

This film is considered one of the most beloved films in American cinema and has become traditional viewing during the Christmas season. The 1946 black and white Christmas fantasy drama film produced and directed by Frank Capra starred Jimmy Stewart. It tells the tale of a desperate man´s wish to never have been born and the effect this would have on all the people whose lives he touched. Inspirational, it´s values and lessons are still relative today.

It’s a Wonderful Life is one of the most critically acclaimed films ever. It was nominated for five Oscars was recognized by the American Film Institute as one of the100 Best American Films ever made, placing number 11 on its initial 1998 Greatest Movies list and number one on its list of the Most Inspirational American Films of all time.

Another must-see film or book everyone reads or sees at Christmas. Charles Dickens´ 1843 famous novel, A Christmas Carol is remade with newer actors and directors almost every decade. This is a 1984 made-for-television film adaptation starring George C. Scott as Scrooge. The film has been described by critics as “the definitive version of a beloved literary classic”, praising its fidelity to Dickens’ original story, the strength of the supporting cast, and especially Scott’s performance as Scrooge.

Remember the series The Waltons? It is an American television series centered on a family in a rural Virginia community during the Great Depression and World War II. It ran for 9 seasons from 1972 to 1981. This is the series pilot – where it all began – and was entitled The Homecoming: A Christmas Story. Great for the entire family.

Prancer is a 1989 Christmas family film starring Sam Elliott, Cloris Leachman and Rebecca Harrell. This one is especially for the kids but the whole family will enjoy it too. By the way, Prancer is one of Santa´s reindeer (for those of you who may have forgotten).

A lovely 1995 Hallmark channel movie that touches the heart. Starring Richard Thomas as a ski-shop owner who reluctantly moves himself, his wife, and his daughter in to an estate as live-in help for an elderly widow portrayed by Maureen O´Hara. I highly recommend it for the entire family.

An animated Christmas special with Mickey Mouse and the whole gang. Great to keep the little ones entertained while you´re preparing Christmas dinner or wrapping presents.

This Disney production of Hans Christian Anderson´s classic tale with background music by Borodin is poignant and especially moving at Christmas. It helps to remind us of everyone who has almost nothing and how very blessed we all are with family and friends who care for us.

Christmas in Washington is an annual holiday variety concert featuring artists from musical genres. It is held at the National Building Museum and broadcast during the holidays in the U.S. and around the world. The show’s finale consists of a medley performed by all the musical guests before the attendees-of-honor and the President and his family. We don´t have this year´s concert yet but we found the final medley of 2012 starring Diana Ross. It´s well worth seeing.

For all of you who can remember that far back and for all lovers of Bing Crosby and Frank Sinatra´s, here is a great Christmas TV special in color.

The Best of The Andy Williams Christmas Shows – 59min

Andy Williams Christmas shows were legendary. This is a collection chosen by Andy himself of the best. Those were the days! It will get you in the Christmas frame of mind.

This one definitely isn´t a Christmas movie, but it´s one of those classic 60´s films that were popular then and are cult favorites now. Starring Patty Duke as Neely O´Hara, Susan Hayword as Helen Lawson, and Sharon Stone – not too long before her tragic death, this 1967 movie is based on Jacqueline Susann´s novel. The word “dolls” refers to pills – uppers, downers, etc. It reflects the times and morals of a time long gone by.

If you are interested, watch it as soon as possible. This one won´t last on YouTube due to copyright issues. As with most of the author´s novels, much of the narrative is drawn from the author’s experiences as a struggling actress in Hollywood. Helen Lawson, the aging stage actress who befriends and uses Anne, is based closely on Ethel Merman, whom Susann had known personally and reportedly had been sexually involved with. The character of Neely O’Hara with her excess of talent coupled with her self-destructive alcoholism and dependency on prescription drugs, is said to be based upon Judy Garland.

It´s become a super classic through the years. All I Want For Christmas written and sung by Mariah Carey.

If you like classic music, this is your best bet for a great Christmas Eve Concert. The 3 Tenors – Pavarotti, Carreras and Plácido Domingo in Vienna in 1999.

What is Christmas without Tchaikovsky ´s Nutcracker Ballet? If you can´t get to see it in your city, this adaptation by the Mariinsky Ballet in St. Petersburg is one of the best. Well filmed and beautifully recreated, this magnificent representation makes ballet lovers of even the most reticent viewers.

Don´t have a real fireplace? Hate trying to get great Christmas music without getting up? This is for you! Hit the link and you can have an onscreen heart-warming fireplace with 3 full hours of traditional Christmas music in the background. This is incredible with one of those 40” or more TV screens. You can almost feel the heat (I did say almost)!

Happy Holidays to Everyone

A Happy and Healthy 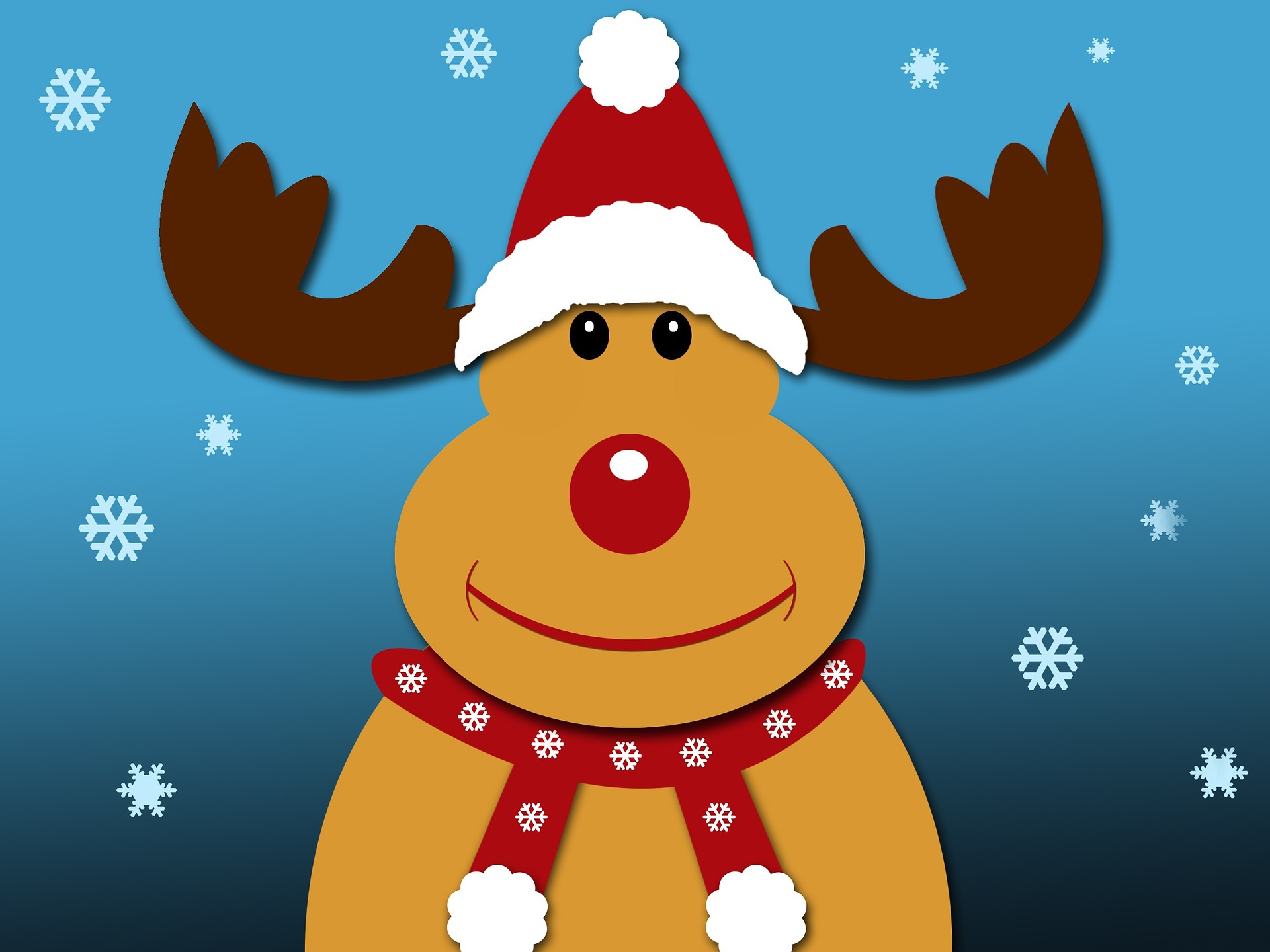 Previous article « GETTING INTO THE CHRISTMAS SPIRIT VIA THE ST. GEORGE’S CHURCH