For a country that is traditionally and historically connected to the Catholic Church, it is heartwarming to see so many Spaniards in support of equal rights for their
LGBT friends, family, and fellow citizens

From the 23rd of June until the 2nd of July, the city of Madrid hosted the fabulous WorldPride festival, so far the biggest Gay Pride event in the world. One of the main events early on was the WorldPride Madrid Summit on Human Rights (26th – 28th June), raising the curtain on over 200 nightly concerts, joyful street parties, museum expositions. . . But the highlight of the long week was of course the Pride Parade, the largest LGBT march for rights and awareness ever assembled. It took place on Saturday, July 1st, from Atocha in the southern part of Mdrid all the way up to Plaza Colón in the north, with 1.5 million attendees and 52 floats, lasting from the afternoon to well into the midnight. All the major Spanish political parties joined up, with the conservative party, Partido Popular, attending a Gay Pride celebration for the first time ever.

To host the exuberant celebration of WorldPride, Madrid was an obvious and the unanimous candidate due to its unique and progressive LGBT history. Although LGBT people had experienced violent repression under the dictatorship of Generalissimo Francisco Franco, with homosexuality being illegal under the regime, a militant – if underground – LGBT community began to emerge as part of the counterculture during the 1960’s. During La Movida, this counterculture grew into a movement in post-Francoist Spain, and attitudes regarding homosexuality and “queerness” began to slowly reshape. In June 1979, four short years after Franco’s death and the fall of his dictatorship, homosexuality was decriminalized and Spain held its first pride parade.

Today, Spain is regarded as one of the most LGBT-friendly countries in the world, with Madrid, and specifically the neighborhood of Chueca, being the heart of the country’s LGBT culture and community. While the United States – considered a leader in LGBT rights – legalized same-sex marriage just two years ago, same-sex marriage, along with joint adoption by same-sex parents, has been legalized in Spain a whole decade earlier, in 2005.

Given Spain’s amazingly supportive attitude towards the LGBTs, it was no wonder that more than a million people attended the WorldPride parade. From Spaniards to foreign tourists, spectators to participants, children to grandparents, Saturday’s parade was a spectacular celebration built around the themes of unity in diversity, and acceptance.

The parade was a gigantic street party. There was much festivity, with people drinking, laughing, and dancing away. Soon enough, the floats began to roll through. Representing a variety of brand stores, famous companies, and LGBT/Human Rights organizations, they drove by with platforms holding electrified supporters that were, for hours on end, dancing and cheering to the music blaring through their giant speakers.

The extravagant performance apart, the sheer sight of the number of avid participants of the parade was electrifying. Whether cloaked in rainbows or dressed in unobtrosive (was there such a thing during the Pride?) street clothes, the image of huge crowds unapologetically celebrating “deviant” sexual oritentations is almost impossible to put into words.

This image is truly beautiful. For a country that is traditionally and historically connected to the Catholic Church, it is heartwarming to see so many Spaniards in support of equal rights for their LGBT friends, family, and fellow citizens. What is even more moving is the prospect that this type of enlightened attitude will spread on a global scale.

Actually, although it seems that extensive progress has been made for LGBT rights, there are still many places in the world where you can be jailed, or even killed, for being part of the LGBT community. To have your life taken simply because of who you love or how you express yourself is a horror no one should ever have to endure.

All in all, this year’s WorldPride was a great success. But reflecting upon this celebration, it is important to remember that laws do not technically end discrimination; it’s the people who do. Homophobic and anti-LGBT behaviors will continue to persist even as anti-discrimination laws are passed. Thus, in the wake of this grand celebration, it is important not to stop fighting for LGBT equality but, instead, to take this as a step towards widespread societal change which, as history will surely come to show, is for the better. 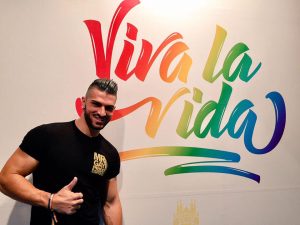 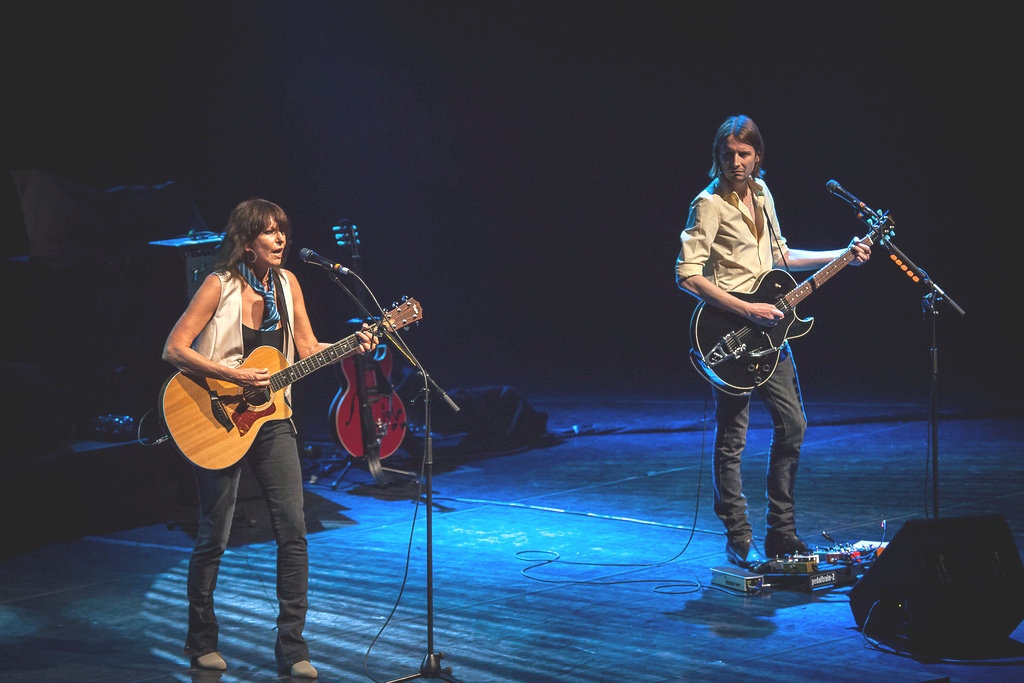