Spain was the springboard for World Book Day, at the initiative of Vicente Clavel Andrés who proposed
designating a Book Day to honor Miguel de Cervantes, author of the world’s first modern novel,
Don Quixote de La Mancha. It took decades but in the end UNESCO took up the gauntlet

World Book Day, aka World Book and Copyright Day, or International Day of the Book, has just been celebrated. It is an annual event organized by the United Nations Educational, Scientific and Cultural Organization (UNESCO). “A celebration to promote the enjoyment of books and reading,” says UNESCO. Celebrated around the world on 23 April, it aims “to recognize the scope of books – a link between the past and the future, a bridge between generations and across cultures.”

In this trying time of the COVID-19 pandemic when confinement has become a way of life, and most of our worlds have shrunk to the limits of our homes, books are a powerful antidote to isolation. Not surprisingly then, in some countries the number of books read has doubled.

With the isolation that comes with the pandemic, the theme of this years’ World Book Day is “to share a story”.

“At a time when globally most schools are closed and people are having to limit time spent out of their homes,” says the United Nations, “the power of books can be leveraged to combat isolation, to reinforce ties between people, and to expand our horizons, while stimulating our minds and creativity.”
– 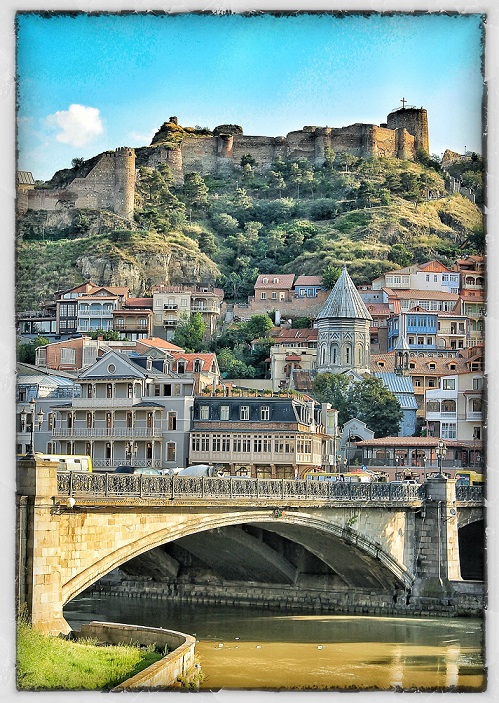 Each year, UNESCO and the international organizations representing the three major sectors of the book industry (publishers, booksellers and libraries) pick a World Book Capital. The celebrations of the “capitality” begin on 23 April and will last one year.

Tbilisi, Georgia has been chosen as Capital 2021. The Capital program focuses on the use of modern technologies in promoting reading among young people. The United Nations states: “Specifically designed for children, youngsters and readers who have limited access to books, the programme of activities will be driven by innovation. The city’s principal objective is to popularize reading and increase accessibility to books throughout society.”

Cities designated as World Book Capital undertake to promote books and reading and to organize activities throughout the year.
–

Where it all began 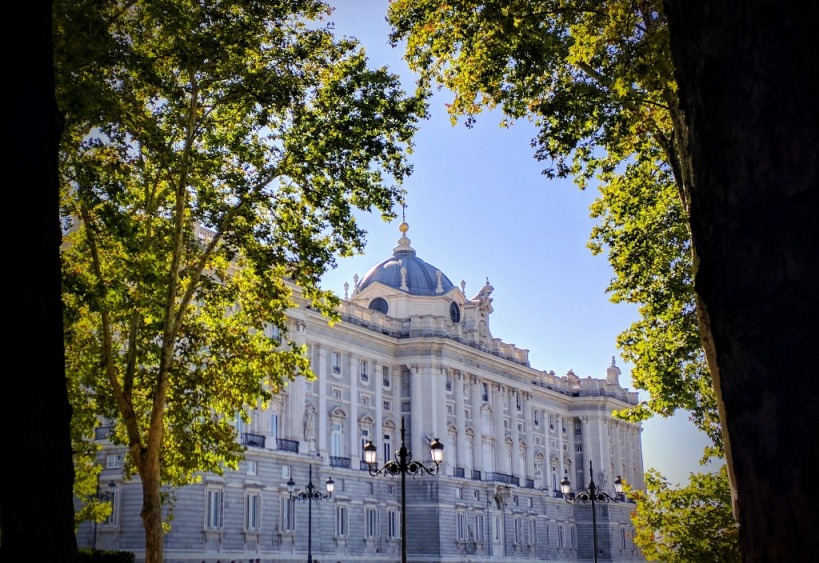 The Royal Palace on Calle Bailen, Madrid, official residence of King Alfonso XIII and other Spanish monarchs before and after him

Spain was the springboard for World Book Day, at the initiative of Valencian writer Vicente Clavel Andrés who proposed designating a Book Day to honor Miguel de Cervantes, author of the world’s first modern novel, Don Quixote de La Mancha. And lo and behold! On 6 February 1926, King Alfonso XIII signed the Royal Decree that designates 7 October as Book Day in Spain. The rest of the world would follow.

However, in 1995 UNESCO would burst onto the scene and transfer the Day to 23 April in order to encompass other writers of global eminence, Shakespeare leading the pack.
–

In Sweden, Världsbokdagen (“World Book Day”) is normally celebrated on 23 April but was moved to 13 April in the year 2000 and 2011 so as not to clash with Easter. 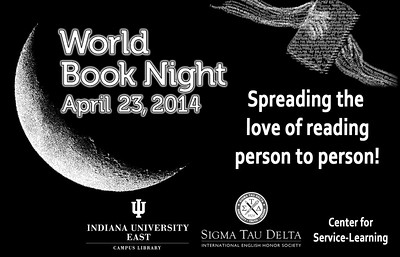 World Book Day is a charity event held annually on the first Thursday in March, coinciding with the release of first editions. On that day, UK children in full-time education get a voucher each to spend on books.

The 23rd of April is World Book Night, run by the independent charity organization Reading Agency, in England and Wales.

The Reading Agency, which works closely with public libraries, supports more than 4,000 reading groups, providing them with advice and support and involving them in shadowing book prizes.

In Kensington, Maryland, the International Day of the Book is celebrated with a street festival on the Sunday closest to 26 April. This year the Book Festival was canceled due to the COVID-19 pandemic.

In conjunction with World Book Day 2021, the Chinese Cultural Center in Cairo held a reading event titled “Travelling and Poetry” during which dozens of reading and literature lovers enjoyed poetry performances by both Chinese and Egyptian attendees. 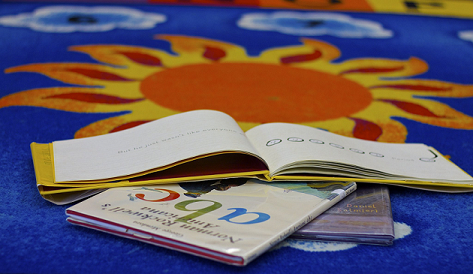 Books for every child!

International Book Giving Day, which takes place on 14 February, is not exactly World Book Day. A 100% volunteer initiative, it focuses on encouraging people worldwide to do their part in getting books into the hands of as many children as possible.