WINTER AND THE SPECTACLE IN THE SPANISH SKIES 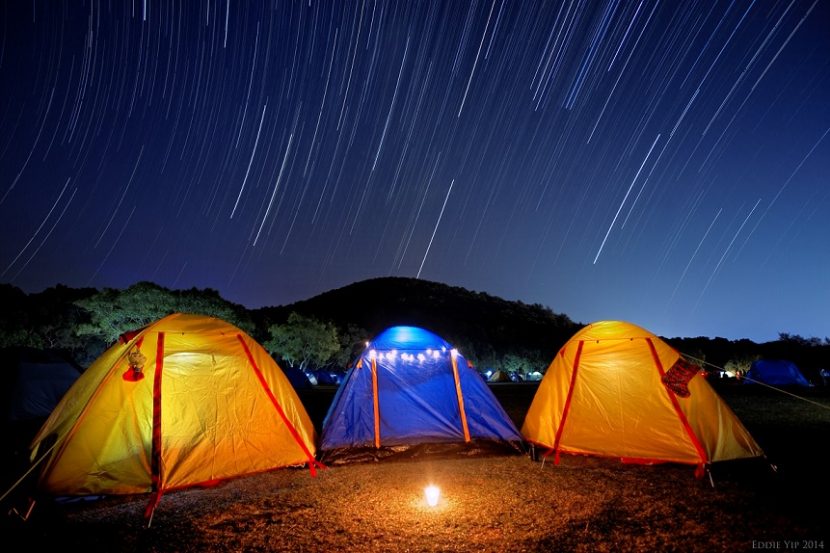 At 5:19 AM, Spanish peninsular time, on 22 December 2019, Winter begins in Spain. Day 1 is marked by the Winter solstice during which the day is at its shortest and the night at its longest. In Madrid, it’s just nine hours and 17 minutes of day. Compare this with the 15 hours and 7 minutes on 21 June 2019, the longest day of the year in Spain. 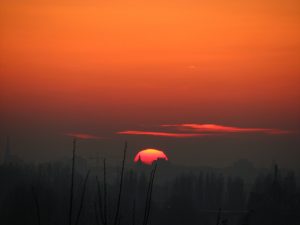 Winter is that season when the axis of the Earth is oriented away from the Sun and the Sun reaches its maximum South decline. It will last 88 days and 23 hours, ending on 20 March 2020 to give way to Spring. 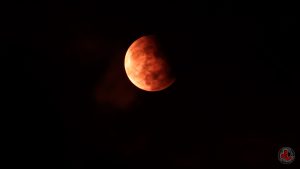 During the Winter there will be two eclipses, an eclipse of the sun and a lunar eclipse. There’s going to be a specially spectacular meteor shower, one of the biggest celestial shows of radiant cosmic debris in all the year. 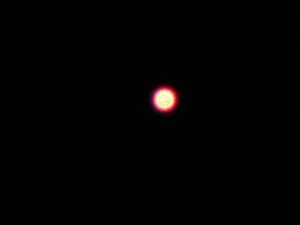 Mars will be on hand to light the cold skies. To make it even better, the Red Planet won’t be a solitary dawn presence for long. Jupiter, the gas giant in the Solar System, will make its appearance in January, and Saturn in February. Venus will be there at all the dawns of Winter. 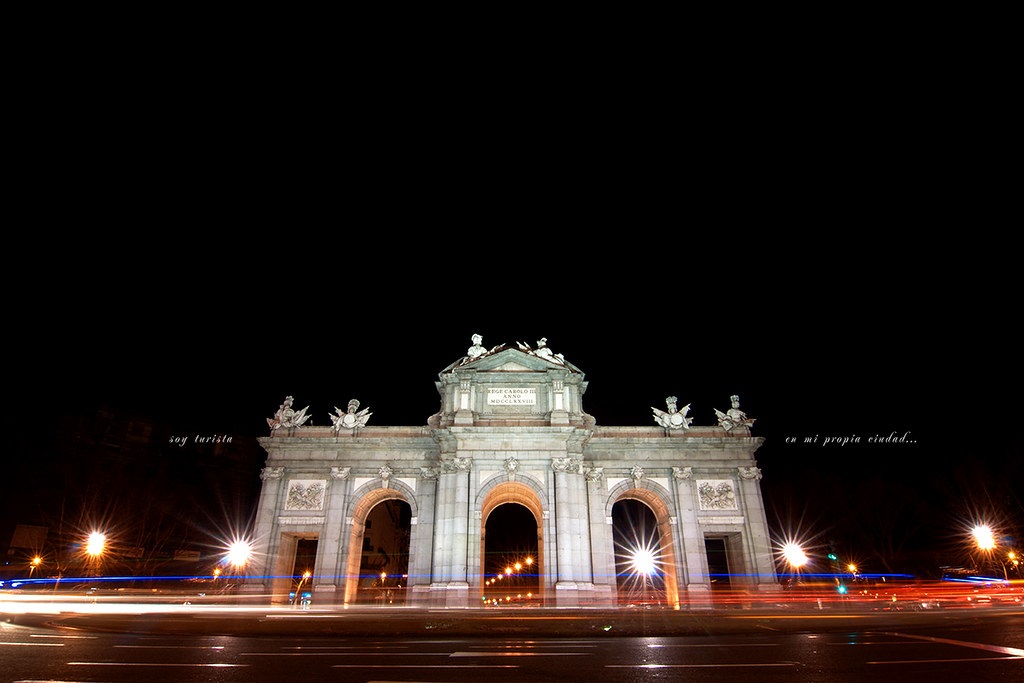 You can count on three full moons, on 10 January, 9 February, and 9 March.  Watch for the penumbral eclipse of the moon on 10 January which creates a dark shading on the moon’s face. 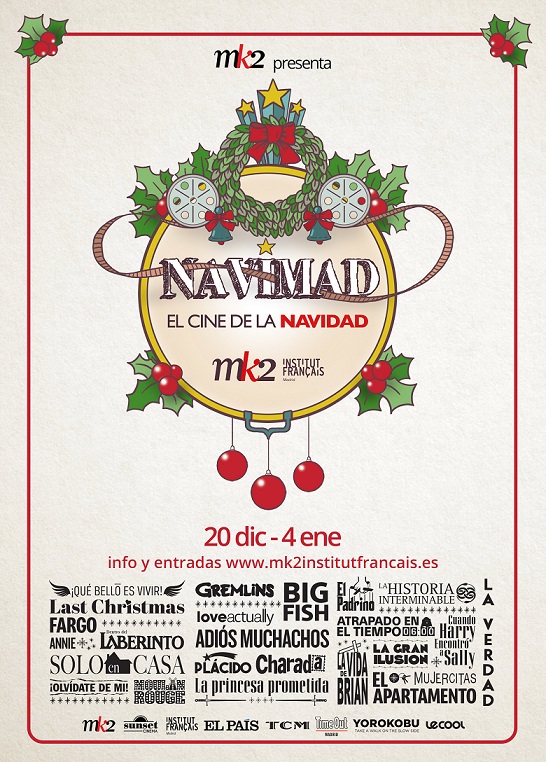 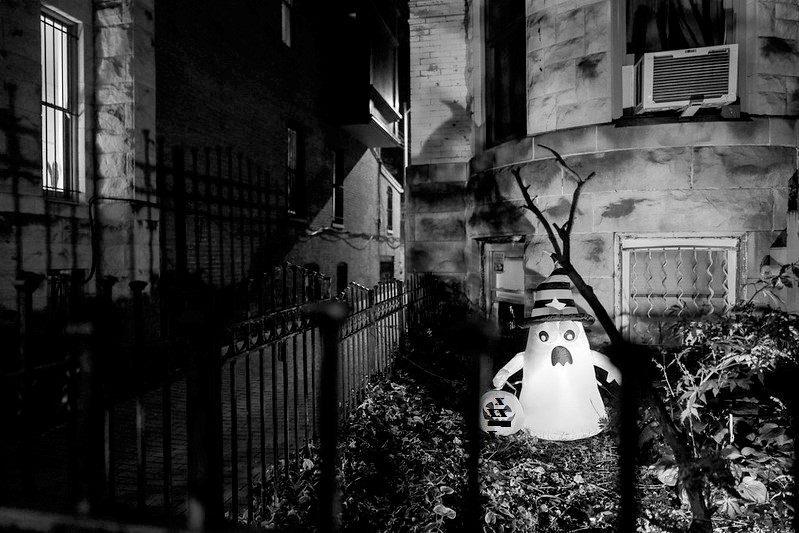 Next article FAKE NEWS FROM THE GRAVE: AN UPDATE ON THE SOOTHSAYER’S PREDICTION »