WILL THE NORTURING PHARMACY BE GONE TOO?

The pharmacy in our neighborhood that’s so much part of our life in Spain might disappear yet if the European Commission, the EU’s Executive branch, has its way. Spain is a remarkably warm and friendly place where people are rarely so rushed as to have no time to give directions to someone who can’t find an address and might even walk half of the way with the stranger to make sure he gets there.

This neighborly attitude is at its shining best in pharmacies (farmacias) where people not only buy medicine but also seek comfort telling the pharmacist (farmaceutico) what’s ailing them, certain that the kindly white-clad figure behind the counter will give them an ear.

Will the people, who have lost so much already in other reforms, lose this humane institution too? Funny but it’s almost impossible to think that the typical farmacia in the neighborhood (barrio) is a place where medicine is sold for a profit. And yet pharmacies are BIG business – in terms of sales volume. In Spain, €16,000 million worth of medicine in 1,300 million packets and bottles have been sold in 2010 (latest available figures.) 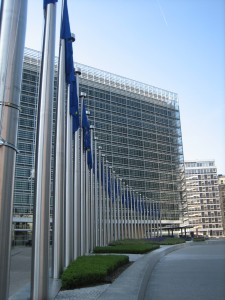 The business is so big that the European Commission has been urging Spain to de-regulate the sector in order to help reduce the “imbalances in the [Spanish] macroeconomy.” In answer, the Ministry of Economy and Competitiveness is considering a kind of free-for-all reform that will allow any individual or company to open a farmacia or a chain of farmacias as long as the proprietor is a pharmacist (one who has a degree in Pharmacy and has passed the corresponding civil service exam) or the company chain is headed up by a pharmacist.

But here’s the steep downside: the liberalization will phase out the neighborhood pharmacy and the faceless and dehumanized companies will take over even though, at first, new individually-owned farmacias are likely to sprout all over the place.

The farmacia as it exists today in the barrios (one farmacia, one proprietor) will simply not be able to compete with the biggies the sheer volume of whose purchases will get them a better deal with pharmaceutical companies. They can drive the prices down for themselves and thus increase their profit margins, something the traditional farmacia won’t be able to do.

Turning itself into a mouthpiece of the European Commission, the economic ministry argues that the regulation of the sector is “excessive and obsolete”; to remodel it is to make it more competitive and will improve Spain’s economy.

During all these years of the economic crisis, the EU is incredibly blind to the human dimension of the problem particularly on the fringes of the Eurozone. The justification seems to be that all the sacrifices that the people are being asked to make will be rewarded once the ailing economy has recovered. But for whom will the economic recovery really be?

If the reform pushes through, the panorama of the sector will resemble the Dutch and the British whose own sector has been de-regulated and, consequently, is dominated by big companies who own chains of pharmacies. In Spain, by law, there is one farmacia for every 2,800 people. In comparison, there’s one for every 10,000 in the Netherlands. The president of the Observatorio del Medicamento (roughly, Drug Observatory) of the Business Federation of Spanish Pharmacists, Enrique Granda, is predicting that half the existing farmacias will disappear within the decade of the implementation of the reform.

It is also being put forth that, contrary to the claim of the Ministry of Economy, the Spanish treasury will hardly benefit from the reform since 80% of the cost of the medicine is subsidized by the state-owned Sistema Nacional de Salud (National Health System). But the Ministry is adamant: over the long haul the business will be lucrative. For the “fittest” who survive the reform, presumably the big companies and, incidentally, the state as well?

Fortunately, the Ministry of Health has come to the defense of the farmacia in the barrio and of those who need medication. A health ministry spokesman says that “the actual set-up in our country guarantees professionalism. Here quality service to the sick prevails over and above other considerations.” Besides, because of the set-up, the farmacia has become “one of the public health establishments closest to the citizenry.”

Newspapers distributed free in the neighborhood “talk” to clients about their health.

This set-up, in place for decades now, has given rise to the heartening fact that 99.9% of the Spaniards, whether urban or rural dwellers, have one pharmacy close to their home. What was more, the farmaceuticos kept on making the medicines available to the sick even when the cash-strapped government failed to pay its share of the price of those medicines and the arrears were piling up.

Maybe the Ministry of Economy will desist from revamping? This isn’t the first time the European Commission is nagging Spain to liberalize. At the Commission’s instigation in 2006, the economic ministry put together a reform scheme. But the government shelved it.

Not so long ago a protester’s placard read: “La salud no es un negocio. Es un servicio (Public health is not a business venture. It is a service to be rendered to the people).”

Significantly, the Court of Justice of the European Union is opposed to the European Commission’s idea of liberalizing the sector. The Court, the highest EU institution in matters of EU law, maintains that the pharmacist who owns his pharmacy is financially independent; he is therefore ideally placed to exercise his profession.

The deregulation of the pharmacy is by no means the norm in the EU. Austria, France, Germany, Italy and eight other member-states are sticking to the concept (and practice) of the responsible pharmacist managing his own pharmacy – with public backing. 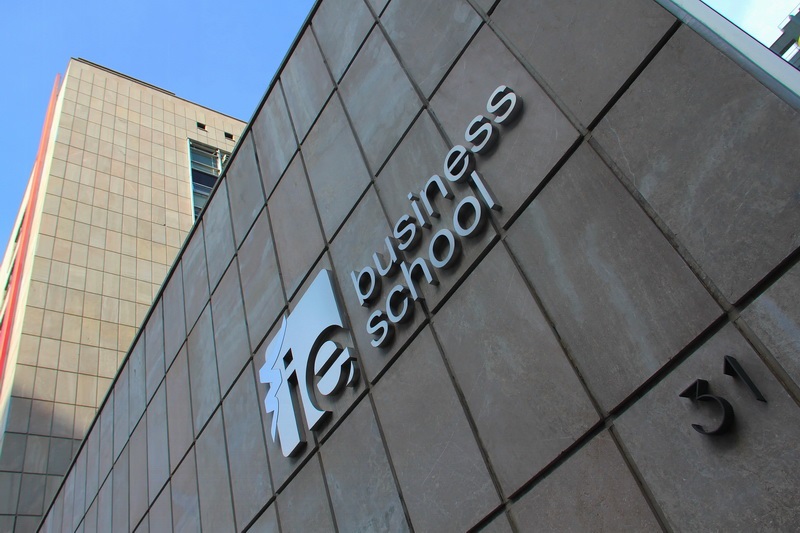 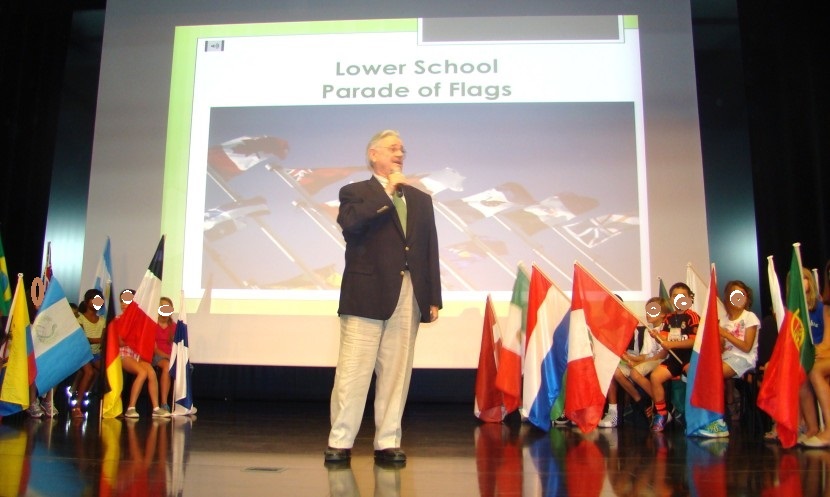 Next article UPDATE ON THE GREAT ASM »