WHY LIVE IN SPAIN? TEN REASONS!

A Manolo Blahnik shoe at the recent Blahnik exhibition in the stately  Museo Nacional de
Artes Decorativas in Madrid. Born and raised in the Canary Islands,
Blahnik is the world’s most important shoe designer

WHY LIVE IN SPAIN: TEN REASONS! 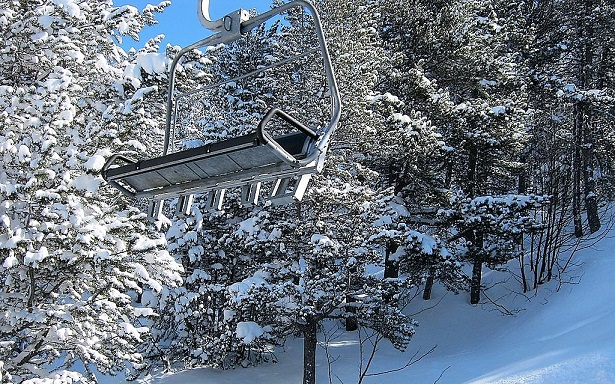 Baqueira Beret, in Valle de Aran,  the Catalan Pyrenees: to some ski-resort gurus, it’s the best!

Sure, Spain is known for sun and heat. Summer weather persists all year round in places such as the Canary Islands. But Spain is actually a land of contrasts, climatewise. And any time is a good time to come over. Those who seek cooler temperatures, the north of Spain never lets you down. Winter sports lovers, in particular, can find snowy environments in different parts.

Spain’s unique heritage features myriad treasures of incalculable artistic, historical, and cultural value. Its rich heritage is endorsed by UNESCO whose World Heritage list includes more than 45 cultural and natural gems, not least the cave paintings of Altamira and the Camino de Santiago (The Way of Saint James). Spain has also more than 15 elements on its Intangible Cultural Heritage list, such as the flamenco and the Valencia Fallas festivities. Apart from natural sites, castles, palaces and cathedrals, the country is the proud possessor of world-class museums (Prado, Reina Sofía, Guggenheim Bilbao, etc.) and stunning examples of avant-garde architecture like the Guggenheim Bilbao and Barcelona’s Agbar Tower, ​​among many others.

Locals and visitors enjoy a safe environment in Spain. Per UN data, the country is the sixth safest in the world. Moreover, it has one of the lowest crime rates in Europe, ranking as the third safest in the EU. According to the Legatum Properity Index, Spain ranks 15th worldwide with regard to national and personal security.

Forests, deserts, mountains, plains, dormant volcanoes, rough seas, beaches on calm shores… Spain is full of scenic contrasts. Beauty is everywhere. Take the funicular railway to the top of the Teide, climb to the heart of the Picos de Europa, walk the walk along the Caminito del Rey. Enjoy the colorful Irati forest, the greenery of Ordesa , of Garrotxa. Let the Biosphere Reserves of Doñana, of Urdaibai, fascinate you. Swim in the turquoise waters of Menorca. Lay back, literally, on the Canary Islands’ tropical beaches.

The Spanish infrastructure network lets you move around the country quickly and comfortably, whether by car, bus, or train, no least the high-speed railways. Moreover, Spanish ports and airports take in millions of tourists annually – no sweat!

Spain has 195 Michelin-starred restaurants, 11 of them three-starred, (highest accolade). All indicate international recognition of Spanish cuisine. Apart from the high-end gastronomy, pintxos and tapas are world-famous. Spain’s traditional recipes are also highly appreciated. The secret of Spanish cuisine is the wide variety of high-quality products including olive oil, cheese, wine, Iberian pork, fish and seafood.

Spain is the Olympus of the gods of athletics. Understandable. Sporting events play an important role in the Spanish society. The “king” of the sports is, of course, football, dominated by the fierce “el clásico” rivalry between Real Madrid and FC Barcelona. Additionally, basketball, tennis (for instance, the Mutua Madrid Open or Conde Godó tournaments), motorcycle racing (circuit of Jerez or Cheste, among others; Spain is second only to Italy in the total number of Grand Prix motorcycle racing World champions), sailing, surfing, golf (talk Sergio Garcia, José María Olazába, Ballestros. . .) and skiing—among others—all have major sporting events. 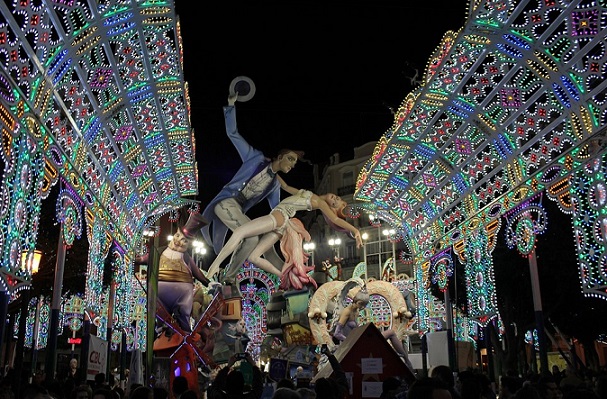 Spain is on the concert circuit of top national and international groups and soloists. Some of the most popular festivals are Benicàssim (FIB), Bilbao BBK Live, Sónar, Primavera Sound, Mad Cool Festival, Viña Rock, Jazzaldia, and Starlite. No matter what their favorite genre, it is safe to say that every month of the year music lovers can come and enjoy a good concert in Spain.

Spain is nothing if not the Land of Fiestas! Some of the best-known are the festival of San Fermín in Pamplona (sanfermines), the Fallas in Valencia, the Tomatina in Buñol, and the April Fair in Seville. Religious events are unrivaled:  the Holy Week in Andalusia (especially in Seville and Malaga), and Castile and Leon (Valladolid and Zamora), the Mystery Play of Elche, and the Chant of the Sybil in Majorca. These last two are on UNESCO’s Intangible Cultural Heritage list. 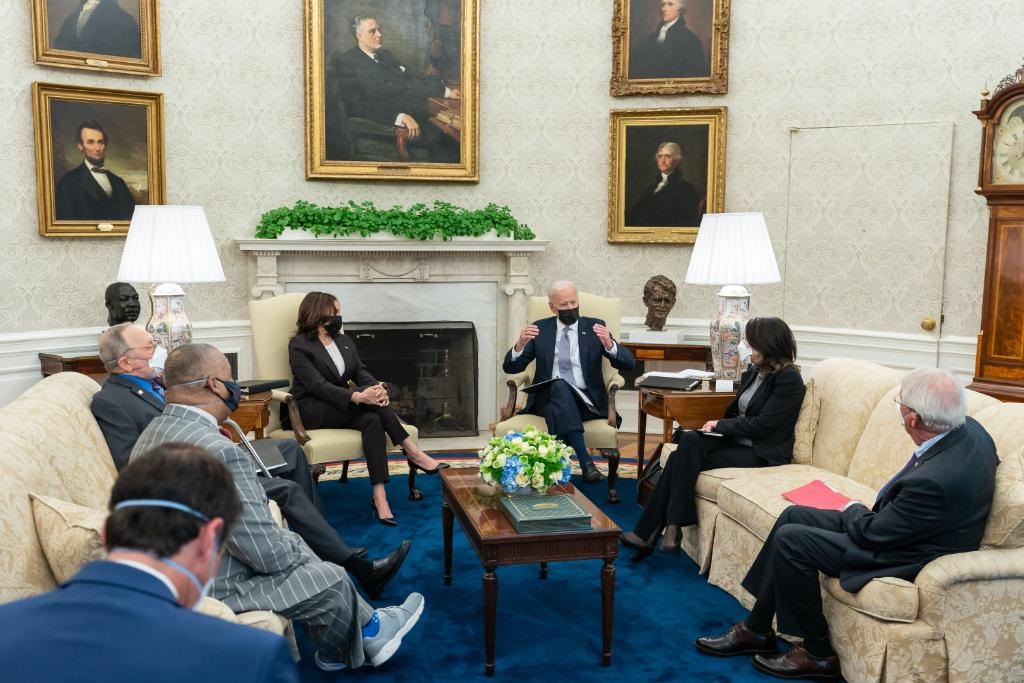