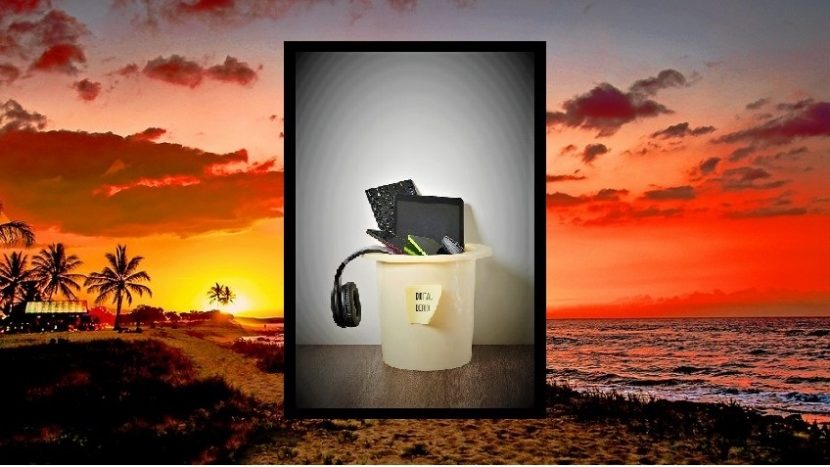 Spain loves fiestas? It does, you can safely bet your life on it!

Spain loves to siesta? Yes. Practically all Spaniards would love to do it as often as before (read that as every day). But many of them can’t. It’s the price to pay for hyperactive post-Franco modernity. Long gone are the days when tourists were mystified by shops closed from 2:00 PM, which is the noontime in Spain, to 5:00 PM. After the customarily heavy meal, most everyone succumbed to a spell in bed or on the sofa. And not just for a minute or two either. Some offices didn’t re-open till the next day!

Today only 40% of Spaniards take the once overwhelmingly popular nap. 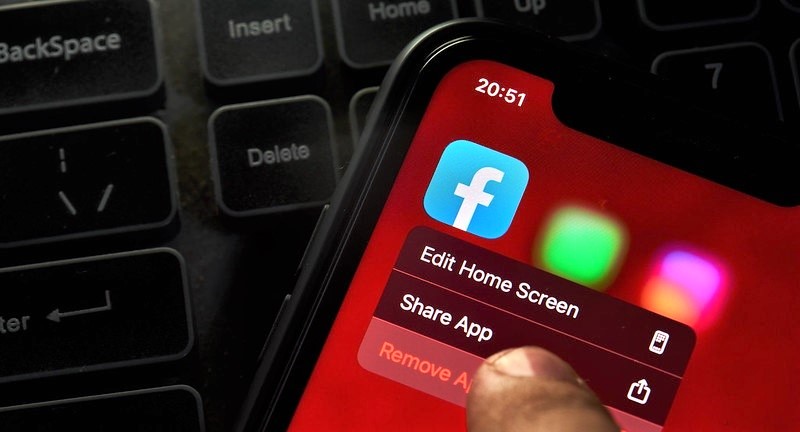 Spaniards’ reputation for lackadaisical attitude toward their jobs is proven true? False! They can’t be lackadaisical if 75% of them,  according to Infojobs’ Digital Disconnection Report, stay connected with their work outside working hours. That is to say, these Spanish workers attend to job-related calls and emails – digital communication in general – beyond the hours despite the fact that Article 88 of the Organic Law 3/2018 guarantees their right to digital detox outside working hours and during vacation.

Spain loves to vacation? Most definitely. But then, who wouldn’t if they could? But there’s a difference: in Spain, a vacation of one solid month’s duration is a legal prerogative — written in legal stone. It’s the Spanish workers’ dream-come-true.

This summer, one goes around landlocked Madrid and sees a reassuringly familiar sight: the streets are emptied out of the Madrileños. That means they’ve all gone to the beaches along the Mediterranean if not to some “faraway places with strange sounding names.” (Does such a place still exist in this old world, though?) Who you do meet downtown are foreign tourists and tourists from the provinces vacationing in the nation’s capital. Get off my back!”

One would presume that inherent to this highly enviable “birthright” is the tuning out of one’s daily cares, especially work-related ones. But this is not the whole truth and nothing but. In summer, when vacation fun is the top priority, there are the 25% who simply can’t ignore intrusive digital communications.

And while this digital intrusion which happens to be against the law doesn’t seem to impinge significantly upon the Spaniards’ ability to have fun – their proverbial alegría de vivir – it can still be a hassle if the email or the corporate call requires attention that interferes with rest hours or vacation.

Incidentally, Spanish men are less able to detox than their female counterparts. 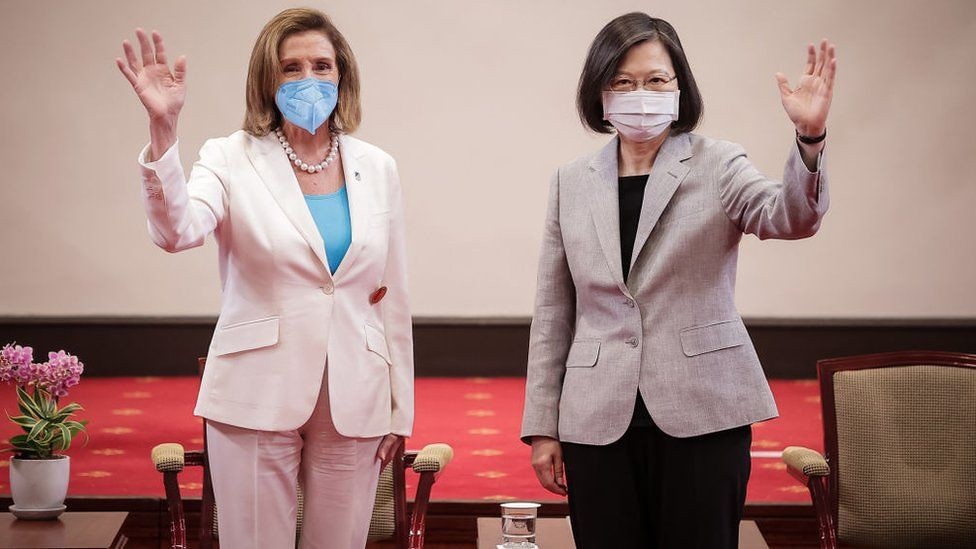 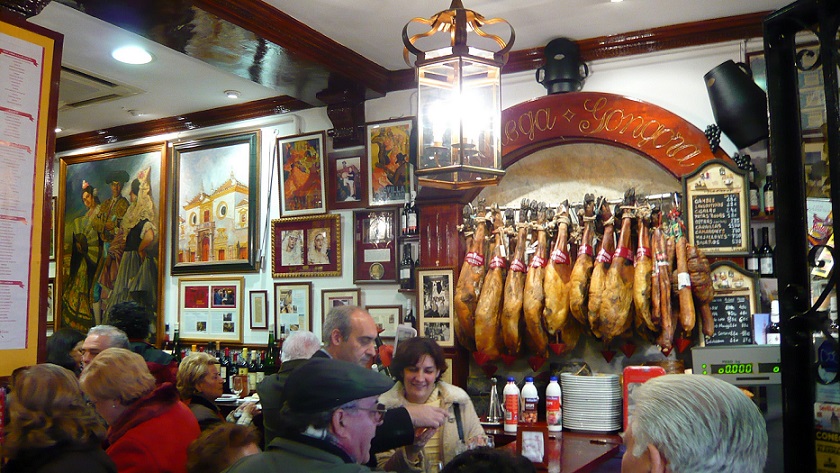