WHERE IS DIANA QUER?

–
A Missing Person poster (cropped) on the Guardia Civil’s Facebook. The  Guardia Civil, a military force charged with police duties, is requesting people who may have information that could lead to the finding of Diana to call 062 or 112.

The town on the Galician coast’s Bay of Arousa, in northern Spain, is beautiful and prosperous, its yellow beaches so clean they tend to be spotless. Seafaring throughout its history, for many years now small fisherman’s boats sway gently in the late summer breeze alongside industrial fishing vessels, not to mention yachts and speedboats for the rich man’s leisure, down the large harbor. Just as typical Galician houses share the local scenery with stately homes and mansions.

The town is A Pobra do Caramiñal, where 18-year old Diana Quer and her family have been spending summers in their vacation home for the past 15 years, though their usual residence is in Madrid. This year, however, something that doesn’t seem to bode well has happened. At dawn on 22 August Diana disappeared after attending a fiesta with friends in a rural part of the town.

Since then nothing has been heard or seen of Diana.

The affluent Quer family isn’t a flawless family. (But what family is?) Diana’s parents have divorced four years ago.

As far as anyone could tell, no angle to the disappearance of Diana is being ruled out. Be that as it may, it is widely reported that the man who was suspected of having something to do with her disappearance, on account of Diana’s WhatsApp message telling a friend that she was being followed by a man on her way home from the fiesta, has been found, interrogated and subsequently released without any charges.

The Guardia Civil on patrol duty

Moreover, a new twist to the story befell the mother, Diana Lopez-Pinel; unexplained and quite unexpectedly, the court took away from her the custody of her younger daughter, Valeria.  Lopez-Pinel is reported to have admitted being devastated by the development but tells Spanish news agency Europa Press that she has “faith in God.”

Whatever has happened to Diana Quer, who’s now missing nearly three weeks, there’s some kind of a bright side to it: the response of the people of A Pobra to the authorities’ call for help is “overwhelming,” according to town mayor Xose Lois Piñeiro. More than 100 residents have volunteered for the search operation in the hands of the Guardia Civil. Some have even offered their private drones for the search but the Guardia Civil has turned this down. At least for the moment.

The mayor has promised that “we will do everything in our power to ensure this girl turns up as soon as possible so that we can give this story a happy ending and keep up our town’s good name.”

Bars and restaurants – and there’s no lack of those on the beaches and the town center close by — are said to have offered to provide the volunteers free food and drinks.

With each day that passes, though, it would look like this is a literally dead or alive situation. Still, it is to be hoped that Diana has simply run away from home, a possibility the Guardia Civil doesn’t seem to be discounting even at this late date.

There is a full ban on access to any information produced by the official investigation (secreto de sumario) which, counter-productively, has led to all sorts of speculation everywhere, in and out of the media. That ban is far from having been lifted by the court. So nobody knows much – if any –  for sure, no matter how some media insist that there are “leaks”. . . 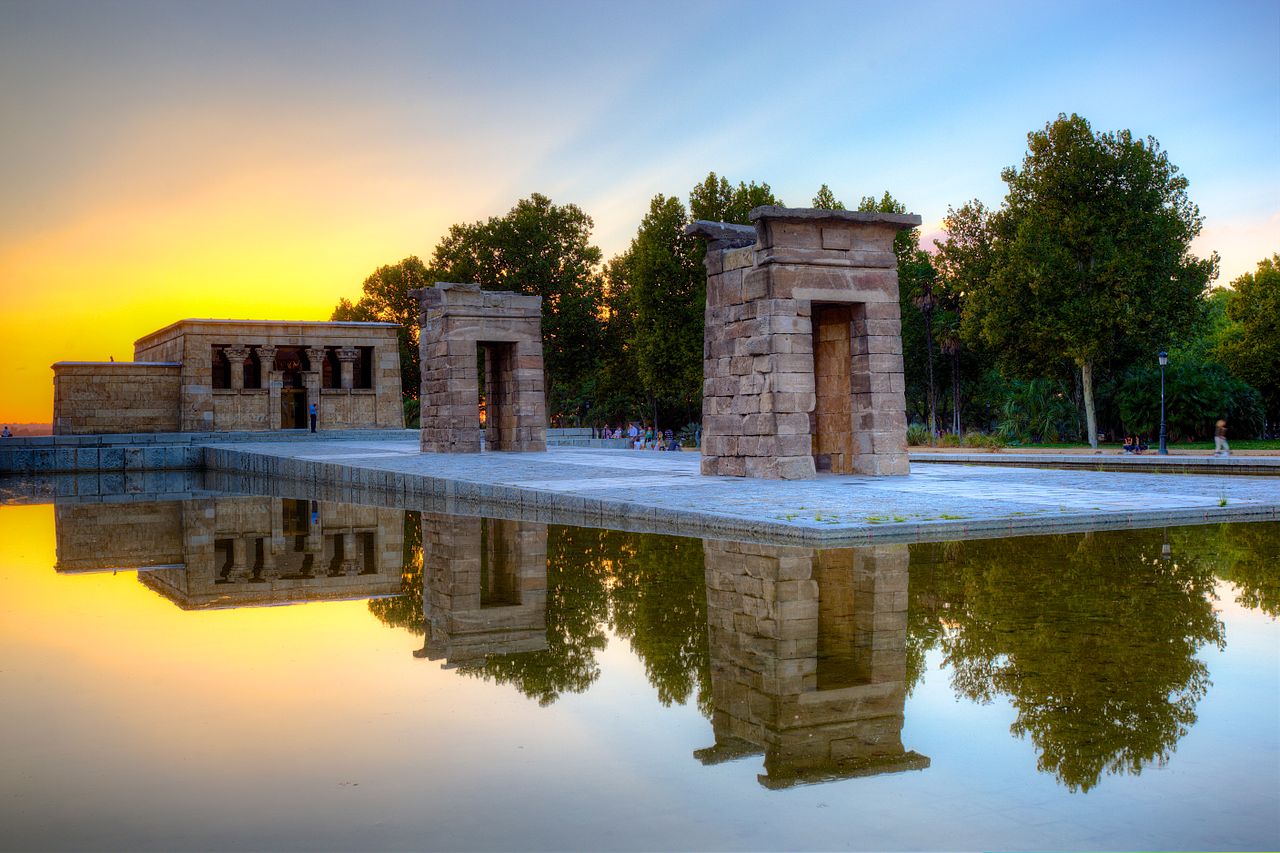 Next article SPAIN IN OUR HEARTS, A Book Review »