WHAT’S SO STEREOTYPICAL ABOUT SPAIN, HUH?

Would you believe? Against all the stereotypes surrounding the hotheaded Spaniards, many of whom willingly tolerated four decades of the stultifying religiosity (“more papist than the Pope”) and the autarchical stagnation of the Francoist regime, they’re actually tolerant, reliable, democratic, pacifist, honest, strong, humanitarian and hard-working! 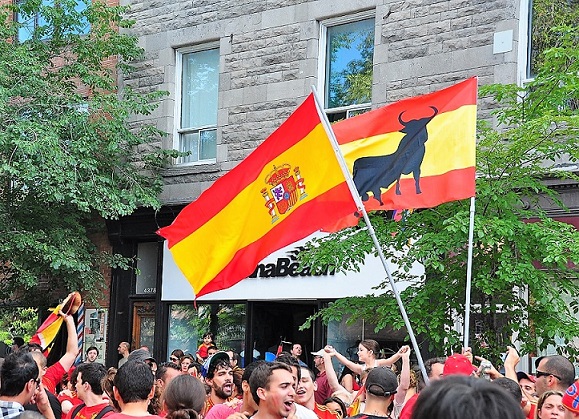 Well, that’s according to the 7th Barometer of the Image of Spain (BIE) conducted by the prestigious Elcano Royal Institute (ERI) anyway. Under the honorary presidency of His Majesty King Felipe VI, the ERI is a think-tank for international and strategic studies that analyzes world events and trends from a Spanish, European and global perspective.

Moreover, the respondents did not seem to associate Spain with the word ‘crisis’, as was the case in the two previous years.

Spain’s overall rating: 7.1. That’s the country’s best score since June 2012 when the first Barometer came out. It ties with the USA’s.

A country that inspires confidence 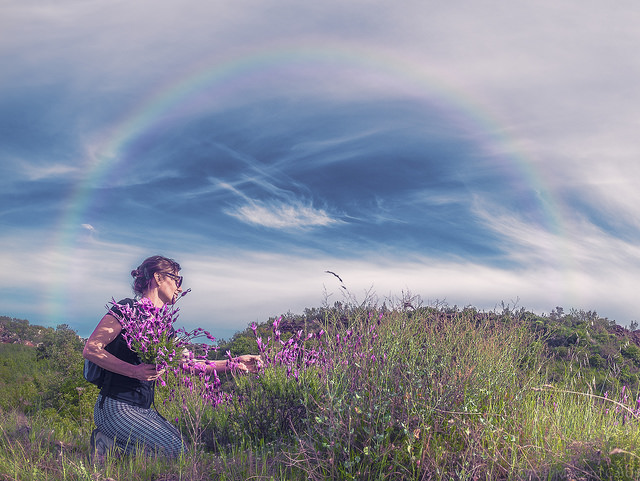 Most participants in the survey believe Spain is a reliable country in terms of democracy, solidarity and tolerance, among other positive perceptions. Only nationals from the UK, Morocco and Chile, making up almost a quarter of all respondents, say they do not trust the Spanish people.

Here’s an interesting data: The farther a country is from Spain, the more likely it is to associate Spain with the usual stereotypes: football, bullfighting and flamenco. Thus the countries in the survey that are farthest from Spain geographically and culturally — USA, China, Japan and Turkey  — are the ones who link Spain to those stereotypical elements. 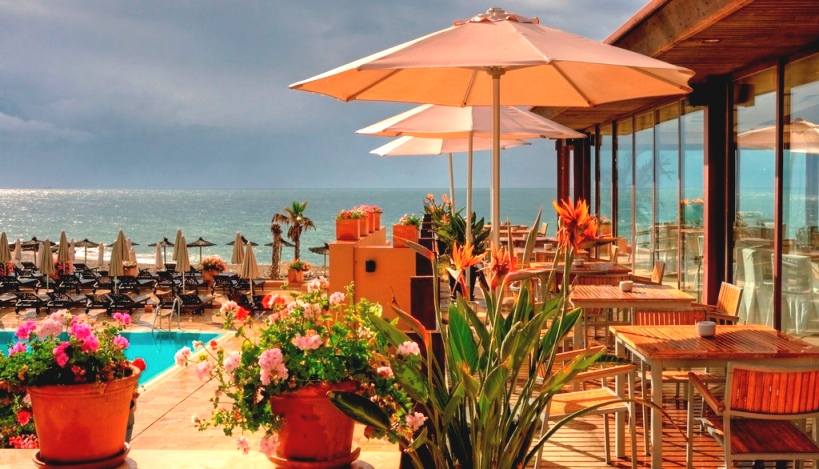 Restaurant in Marbella: When the Germans, the British, the Italians and the French think of Spain, they see sun, beach, cities, fiesta and paella

Among the Germans, the British, the Italians and the French, who make the largest crowds of summer visitors to Spain, Spain has come to be associated with travel and tourism. Respondents from these countries mention words like ‘sun’, ‘sea’, ‘beach’, ‘cities’, ‘fiesta’ and ‘paella’ when they think of Spain.

Most respondents see Spain as a traditional rather than modern state (56% to 42%). And, yes, they see Spain – and they’ve got reason to believe so – as “religious” rather than “secular” (62% to 35%).  Roughly 71% of the Spanish population are actually self-avowed Roman Catholic, per the 2012 survey of the Spanish Center for Sociological Research.

The survey for the 7th Barometer was conducted from 21 February to 14 March 2017 among 4468 participants aged 18 to 70 living in Germany, the UK, France, Italy, USA, Chile, Ecuador, Morocco, China, Japan and Turkey (some 400 participants from each country). 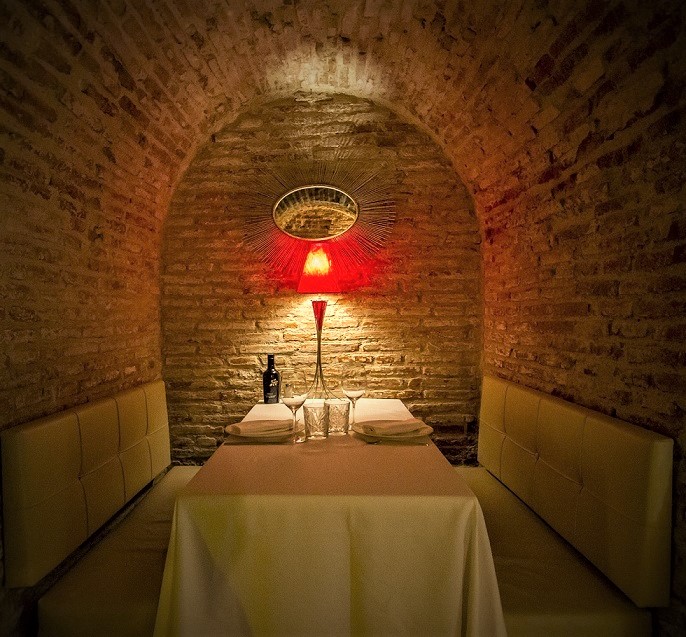