WHAT SPANISH MEN ARE LOOKING FOR IN A WOMAN ! 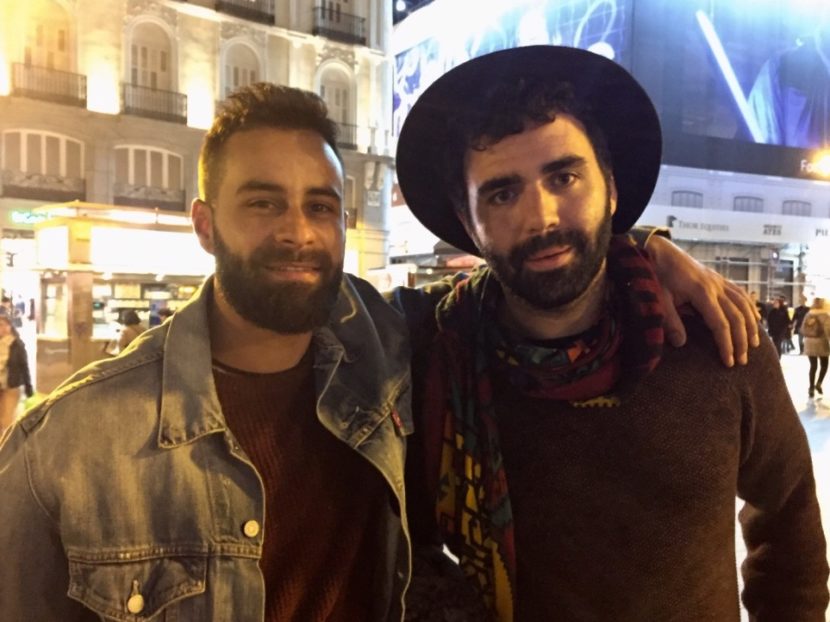 What do Spanish men look for in a woman? This week, I took to the streets to find out. My (extremely limited) random sampling shows the macho ibérico values fidelity

by Abigail Weinberg
Photos: A. Weinberg unless stated otherwise

Many American women who come to Madrid have one question on their minds: what do Spanish men look for in a woman? This week, I took to the streets to find out. 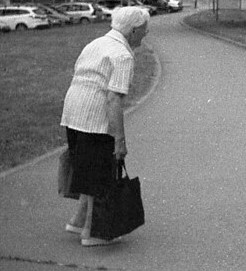 Unnamed guy:  He’s looking for someone to make him laugh but first he has to walk an elderly woman to the metro. Nice!

One man said he looks for a brave woman who knows how to make him laugh and would make him happy. Before I could ask his name, he dove in to catch an elderly woman who had fallen while walking down the stairs to the metro. He left to walk her where she needed to go — he’ll no doubt find a woman who’d be happy to make him laugh.

Ángel: Amiable, nice, and sincere — someone he could talk to. That’s the woman he’s looking for

Jorge, 32, looks for confidence — and that’s it. Some men aren’t hard to please!

Two friends visiting Sol, both named David from Andalucia, are looking for similar traits in women. David the elder, 30, is looking for someone fun who isn’t afraid of things and who’s sincere and, oh yeah, beautiful. The other David, 28, agreed with sincerity and, above all, beauty.

Ángel, 22, approached me in Sol advocating for some charitable cause: I can’t say what it was because he spoke in a rapid-fire Spanish I could hardly understand. He slowed down when I asked him what he looked for in a woman, telling me he seeks someone amiable, nice, and sincere — someone he could talk to. I think he’s going to have to find a native Spanish speaker to fulfill that last requirement.

Gonzalo: He’s partial to loyal women who diverge from the routine

Andreas: Someone who’s sincere and a good person

The most common characteristics the men were looking for were loyalty and sincerity, so it’s safe to say that fidelity is important to Spanish men. Of men I met outside the Quevedo metro station, Gonzalo, 24, said that he looked for a loyal woman who diverges from the routine; Andreas, 21, who is originally from Germany but has lived in Spain for 12 years, is looking for someone who’s sincere and who’s a good person above all else; and Cristian, 26, listed a number of characteristics: sincere, beautiful, nice, smart and loyal.

Cristian:  Give him an intelligent woman

Only one man other than Cristian pointed out intelligence. Javier, 31, seemed perplexed by the question when I approached him near the Quevedo metro station. He said that it’s complicated, but he’s ultimately seeking someone nice, smart, and agreeable.

Lastly, one man with striking blue eyes said that he doesn’t look for anything in a woman because he’s gay, which, statistically, makes sense. The bouquet of flowers he was carrying was for the house. You can’t win ‘em all.
–

Images:
Elderly woman by Jaroslav A. Polák, PD
Flowers by Stuart Webster, CC By2.0
Note: Interviewees agreed to have their photos posted.

Previous article « SPANISH FORMULA 1 DRIVER FERNANDO ALONSO: WHAT HE’S IN FOR IN 2017 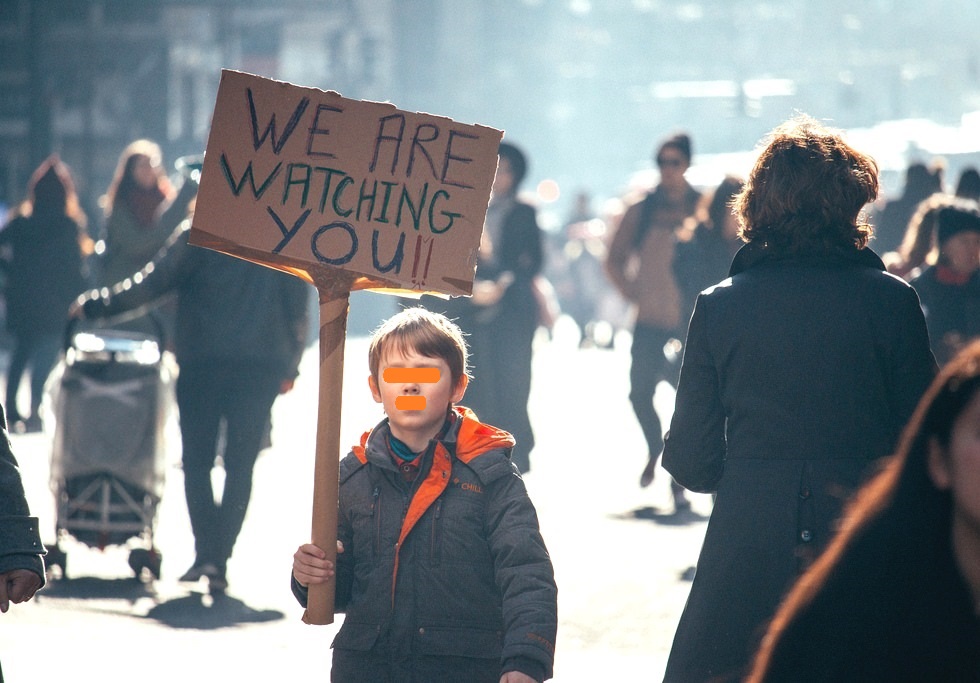 Next article SECOND OPINION: The Children are the Future! »