WHAT PEOPLE REALLY THINK ABOUT THE END OF THE LOCKDOWN

Respondents: Residents in Spain, of any nationality, whose lives have been restricted by the State of Alarm that had been decreed by the Government to contain the coronavirus pandemic. 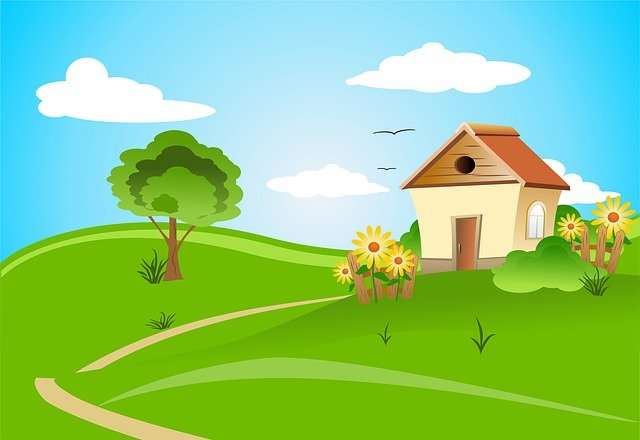 “I can now go see my parents and visit my village”

The end of the State of Alarm for me means the possibility of visiting my parents and going to my village.

I supported the State of Alarm because it was the only way to end the transmission of the [corona]virus. Without the State of Alarm, people will simply not do anything to stop the spread. And now, we should continue respecting the distance, use mask, and not stay in closed rooms with a lot of people. We should be careful.

The end of the State of Alarm means the Government no longer has the power to restrict certain things like hours spent outside the home, capacity of public venues, etc. The end of the restrictions implies a greater sense of responsibility on our part. We should be responsible toward others and toward ourselves. We must continue wearing face masks, wash our hands constantly, and accept voluntary limitations on our mobility.

We have to live with certain restrictions in order to keep on containing the coronavirus. It’s everyone’s responsibility!

I have willingly accepted the restrictions imposed by the State of Alarm. At the same time, we must also think about the economy. There should be more consumption but in an orderly phase. And no crowding.
–

“We should continue to be careful and follow the rules”

I’m Clara and I’m fifty. In my opinion, the end of the State of Alarm means open mobility, no curfews. I’ve supported the restrictions under the State of Alarm and even though it’s been lifted we should continue to be careful and follow the rules, wear masks, keep social distance and wash hands often.

I don’t think the end of the Estado de Alarma will make much difference in regard to social life in Spain. The Spaniards have been living as normal a life as they dared. And besides, the State of Alarm, especially the second, was quite permissive.  It’s been one long fiesta after another! The Spaniards didn’t let the virus get them down. At least not the Spaniards I saw in Madrid. 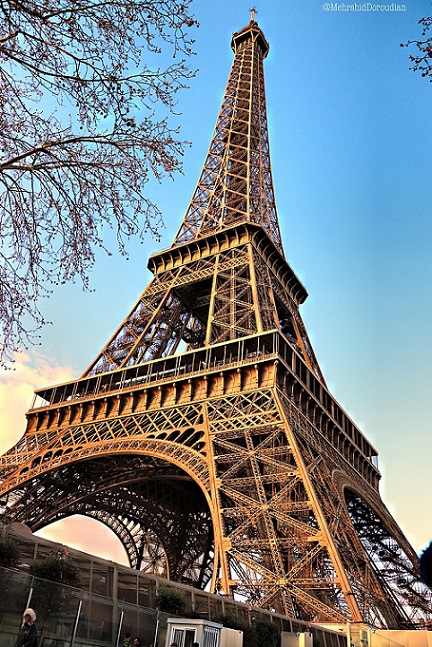 “I’m from la Ville Lumiere where it’s been dark throughout the pandemic. I didn’t support the senseless State of Alarm”

I’m from Paris,  La Ville Lumiere, but it’s dark out there. The lockdowns. The senseless curfews. It’s like we’re being punished for a pandemic that’s not our fault. I’ve traveled to Madrid on several weekends and it didn’t feel like freedom of movement and socializing have been drastically curtailed. I like being with young Spaniards when they’re having a good time, drinking caña on the terrasse.

Now that the Estado de Alarma is over formally, Spaniards should carry on as before. They should not let government intervention infringe on their rights and liberties. They should only be guided by their own sense of right and wrong. 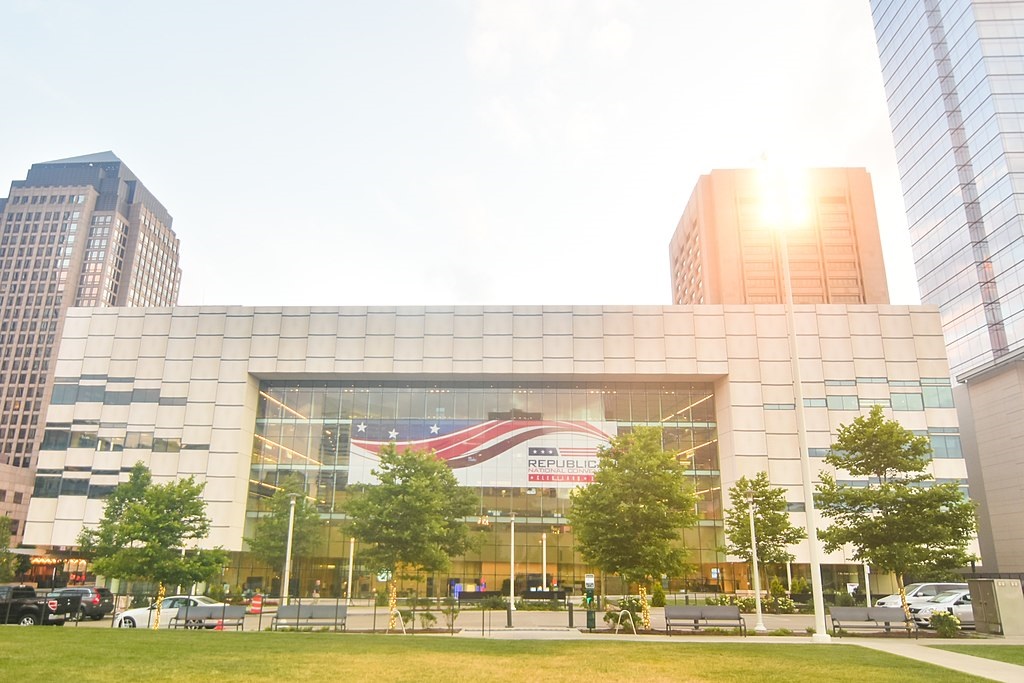 Global Center for Health: “In terms of global healthcare, the Spanish government and other authorities should have laid down stricter rules”

But for all the freedom that we will be regaining, throwing caution to the wind is not an option. We have to be more careful and make sure common sense prevails.

I supported the restrictions of the State of  Alarm. In fact, thinking in terms of global healthcare, the Government (and other authorities) should have laid down stricter rules.

I am a new Spanish. I acquired my citizenship in mid-2019, a few months before the first State of Alarm was implemented. I was a toddler when my parents immigrated to Spain from Macao. Though I took my time applying for Spanish nationality, I have always respected and admired my new country. (That Macao was once a Portuguese colony made it easier for me to relate to the Iberian culture.)

It goes without saying that I’ve supported the government’s State of Alarm. I fully understood that the restrictions that came with it were for the general good. 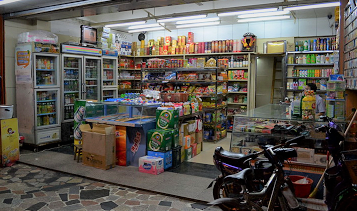 Actually, I’m sad that the government desisted from extending the second State of Alarm. My retail business has suffered from the prolonged lockdown but the health and safety of everyone must come first. I am young and I have the time and energy to rebuild my business, from scratch if needed.

Now that the State of Alarm is over, it’s up to all of us to continue doing what we must: upholding the pandemic protocols until such time as we’ve conquered the coronavirus. That’s the duty of every Spanish citizen, and I am.

Madalena
Portuguese
Age group: 26 – 35
The end of the State of Alarm is alarming! I wish we still had it on. (I am a permanent resident of Spain.) I feel safer with it. The lifting of the Estado de Alarma means people will simply forget that the virus is still lurking around. It will pounce on us and get us to the ICU when we least expect it now that our guard is down and the autonomous communities are in a hurry to open up the businesses.

I’m not stopping wearing face masks. I will always carry with me my bottle of hand sanitizer. I will keep my one-meter distance from people, perhaps even after we’ve achieved herd immunity, just to be doubly sure.

For me, the end of the State of Alarm means the end of an illegal and unconstitutional measure. It also means that I will now be able to visit my parents and/or travel to other places. I’ve always thought that the restrictions were too harsh. According to a European study, countries with more restrictive measures have had the highest rates of infection and deaths.

Anyhow, even though the State of Alarm has been lifted, we must still continue being careful and use common sense in order to protect ourselves from the virus.

I’m a freelance journalist, a  frequenter of the Balearics. I was in Majorca when the first of the State of Alarm was decreed. I was trapped — and happy to be. Imagine having an idyllic island practically all to yourself! No tourists. The Alarm didn’t bother me. I would sprawl on an isolated beach, high tide or low, and when the police came patrolling and saw I wasn’t up to no good, they just ignored me. They might have been stricter if I was in company or in a central location.

You’ll be surprised at what a journalist could write about a deserted beach in a pandemic! 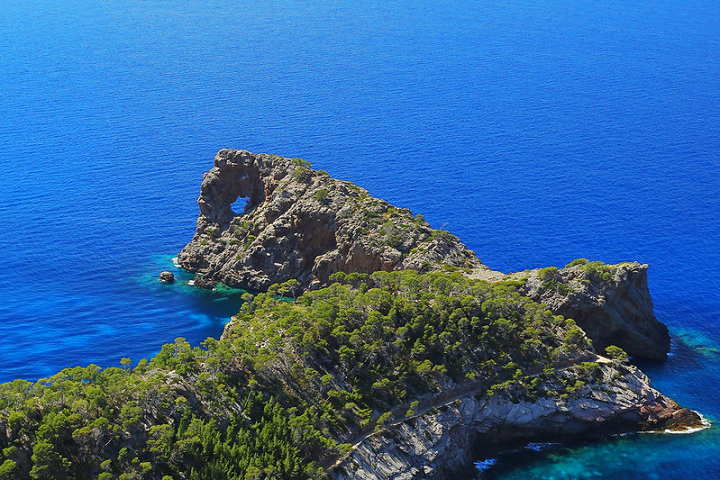 “I did all that the State of Alarm told us to do (except self-confine, when the police let me)”

In January, when Majorca suffered its worst in the pandemic, and the country was on the second State of Alarm, and the ICUs hovered around saturation point, I stayed indoors —  in my lovely rural cottage — somewhat shaken by the frightful reality.

I did all that the State of Alarm told us to do (except self-confine, when the police let me). I agreed with the measures wholeheartedly. I intend to go on following the measures even though the State of Alarm is now over. Anyway, curfews, limitations on social gatherings and some such are still mandatory though this time these are mandated by regions,  no longer nationally.

The Central Government says Spain will reach herd immunity this August. Even then I might decide to keep on wearing my (colorful) masks. It seems I can no longer live without them!

The frontline workers will forever have a special place in my heart. 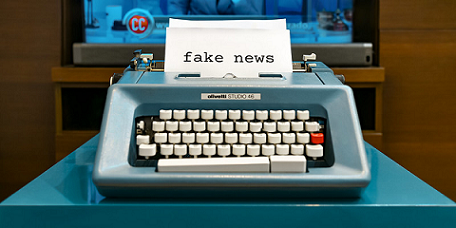 “The pandemic is an elaborate lie”

The pandemic is an elaborate lie, a neurotic fantasy! A global conspiration. The Estado de Alarma was a furtive device to put people in a soporific state and enable the corrupt politicians and the Ibex 35 to do what they want with us. But they’re not fooling me.

You say the State of Alarm has been wound up? It should never have been decreed in the first place.

Previous article « THE ALARM IS OVER! 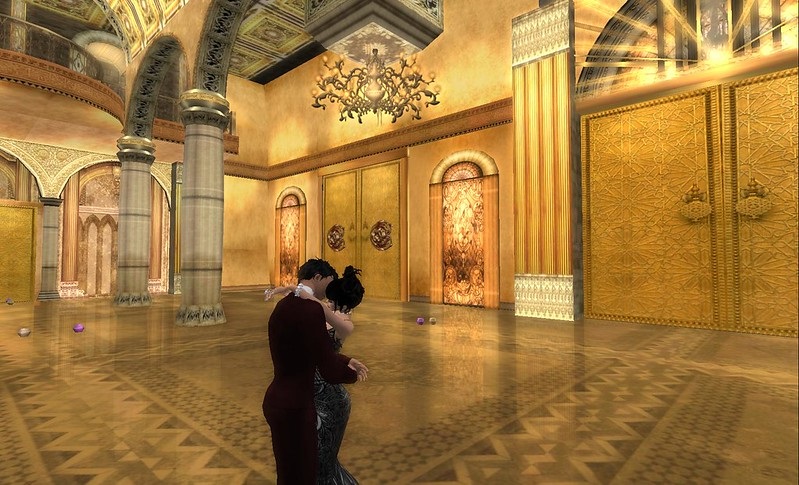 Next article MUSINGS, A TRILOGY: Some Enchanted Evening »