WHAT (NORTH) AMERICAN GIRLS ARE LOOKING FOR IN SPANISH MEN 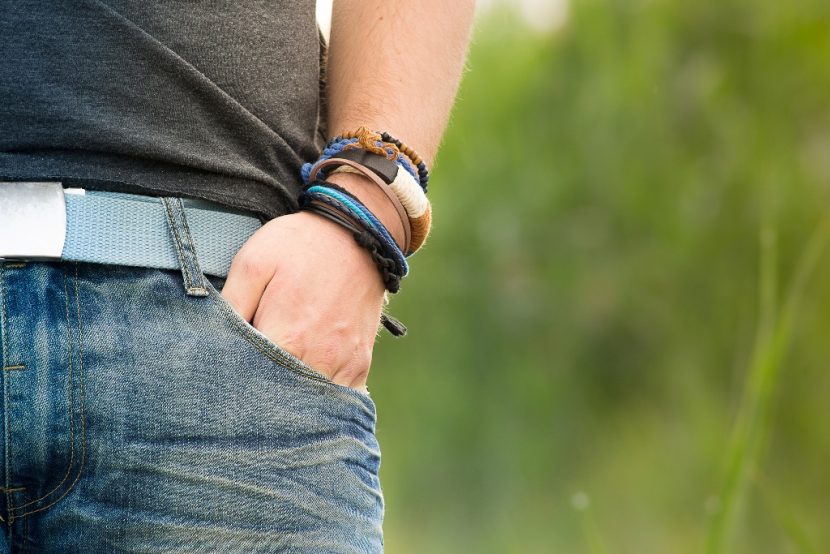 As a follow-up to our piece on what Spanish men look for in a woman, we’ve decided to turn the tables and find out what North American women seek in a macho ibérico. 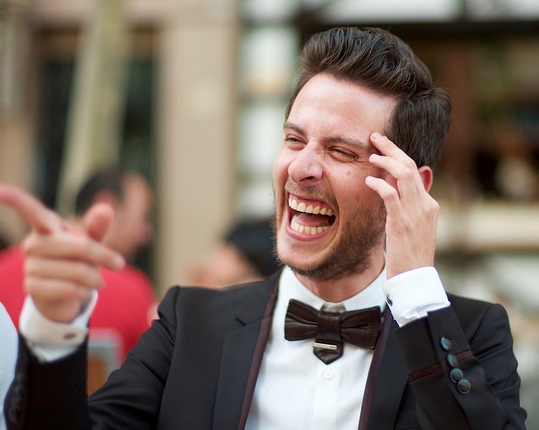 Premium on sense of humor

Ashley LaCourse, a 26-year-old from Florida, waxed poetic: “Spain itself has already stolen my heart. However, I wouldn’t object to being swept off my feet by a tall, dark and handsome Spanish guy. I’m a very committed person so I’m looking for someone who is my equal in that regard. I also look for a guy who is willing to teach me something about themselves take me to their barrio or share their favorite tapa. I like to be challenged, so I want a guy who can keep me on my toes.”

Melanie Cross, a Canadian who’s 28 years old, said, “Usually in any guy I look for a sense of humor, someone easygoing, and who likes to travel. Specifically, with Spanish guys, maybe someone who is interested in learning about different cultures and a nice smile/ positive outlook on life.”

Julie*, a 23-year-old from New York, said, “I don’t prefer Spanish men over men from other countries, but I do like tall men, with facial hair, light eyes and who are well dressed. I don’t need someone who is super fit, I actually like them a little robust.” 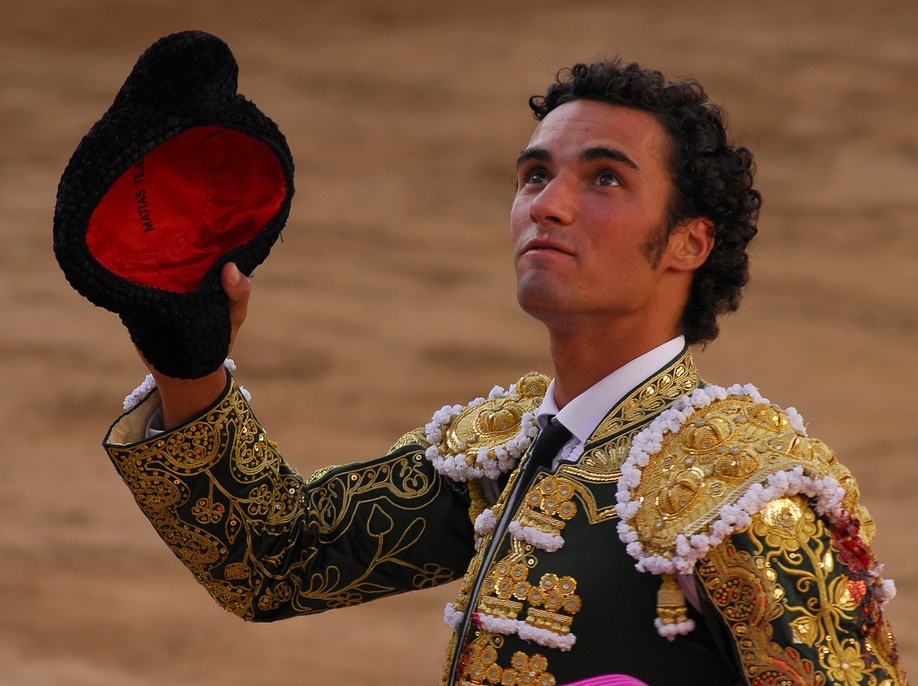 Alejandra, a 19-year-old student from New York studying abroad in Madrid, expressed similar sentiments to Julie. She said that she likes moreno men with facial hair who dress nicely. While she loves Spanish accents, she would prefer someone she could practice her Spanish with.

Another 19-year-old student from the States, Destiny, was a little bit more specific, but in agreement with the moreno sentiment: “I need someone that is racially conscious, probably someone bilingual because I can’t speak Spanish that well, someone historically aware of what’s happened in Spain. Personally, I look for someone with melanin. I love skin tone.” 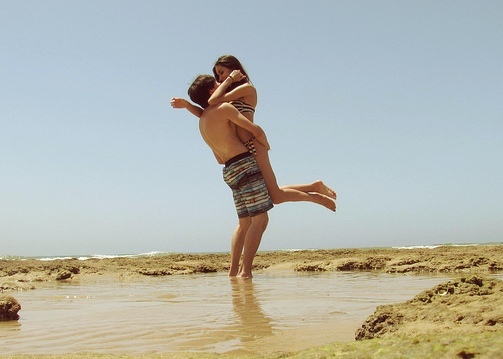 “Creative, kind and welcoming.” He can even sweep you off your feet!

On the opposite end of the spectrum was Dino, an American woman I met in an expat bar. She’s married to a Mexican man named Alfredo but said that her desires don’t depend on looks; when she was single, she sought a man who respected women as equal and treated them well. “I’ve enjoyed mostly everyone in Spain,” she said. “They’re creative, kind and welcoming.”

Lastly, Alex*, a 28-year-old from Connecticut, ever the egalitarian, said, “I don’t seek out Spanish guys per se. I’m more of an equal opportunist.” Looks like Spanish men don’t hold a special charm for everyone!

Images
(Ed’s note: Pics are purely for illustrating the article and are not those of the interviewees.)
Featured image (man in Valencia, Spain)/ Gregorio Piga Bailon, CC BY-SA2.0
Spanish guy with sense of humor, Valencia, Spain/ Jose Marcillo, CC BY2.0
Matador/Miguel via Flickr, cropped, CC BY-SA2.0
Sweeping a girl off her feet, Andalusia, Spain/Aleazar via Flickr, CC BY2.0