THE VIRUS THAT GOBBLED UP THE SHOW 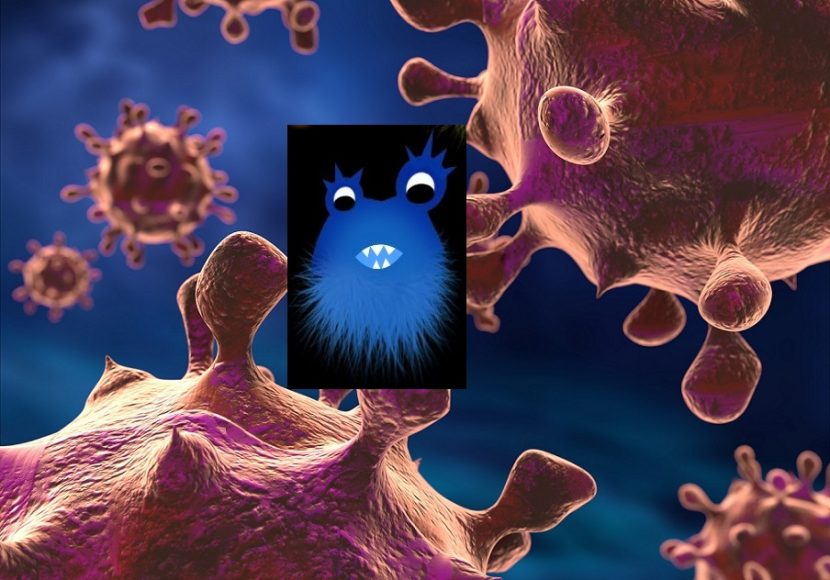 THE VIRUS THAT GOBBLED UP THE SHOW

Barcelona was all set to host the Mobile World Congress again, the world’s largest mobile show. And then – wham! – the killer coronavirus broke out from the confines of Wuhan, China and the major exhibitors pulled out over fears of contagion: Amazon, AT&T, Cisco, Ericsson, Facebook, Intel, LG, Nokia, Nvidia, Sony, Sprint, Vivo (a Chinese tech company, for crying out loud!). . .

After this exodus, there was nothing left to do but for the Global System for Mobile Communications (GSMA) to ring down the curtain even before the show began.

As reported by Guidepost in 2019, MWC Barcelona, is “a highly-rated conference programme assembling today’s visionaries to explore the hottest topics influencing the industry. Everything you need to know about the industry, today and beyond, can be found here. With over 107,000 key decision-makers expected to attend, #MWC19 promises to expand your professional network and help you achieve your goals.”

In 2018 MWC contributed approximately €471 million and nearly 13,000 part-time jobs to Barcelona’s economy. Figures were expected, understandably, to be even better the following year, considering MWC’s track record. And they were! 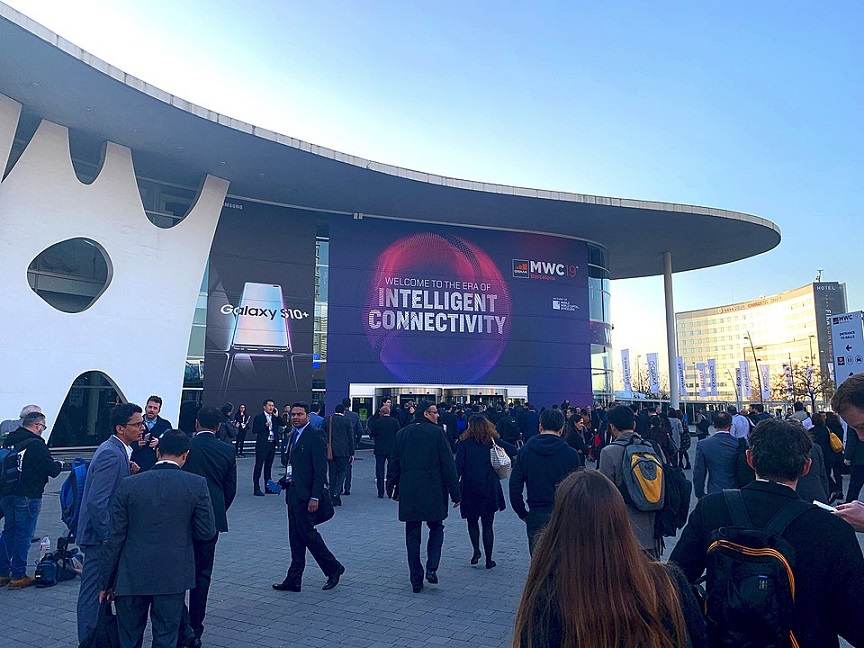 However, on 12 February 2020, GSMA MWC has had to make the following announcement:

With due regard to the safe and healthy environment in Barcelona and the host country today, the GSMA has cancelled MWC Barcelona 2020 [which was to take place on 24 – 27 February] because the global concern regarding the coronavirus outbreak, travel concern and other circumstances, make it impossible for the GSMA to hold the event.

The Host City Parties respect and understand this decision.

The GSMA and the Host City Parties will continue to be working in unison and supporting each other for MWC Barcelona 2021 and future editions.

Our sympathies at this time are with those affected in China, and all around the world.

GSMA, which represents the interests of mobile network operators across the globe, is the organizer of MWC. It boasts full membership of more than 750 mobile operators. Additionally,  in the broader mobile ecosystem, GSMA has 400 associate-member companies to its name.

GSMA is in the hot seat these days — it should really be the coronavirus, shouldn’t it? — as Barcelona begins to take stock of what it has just lost because of the cancellation: 15,000 jobs and €500 million. Never mind the exhibitors and all the money, time, and energy that have gone into their exhibitions that nobody will ever see!

Related posts:
BARCELONA, THE CENTER OF THE MOBILE UNIVERSE, 2019
BARCELONA IS CAPITAL OF MOBILE WORLD, 2016 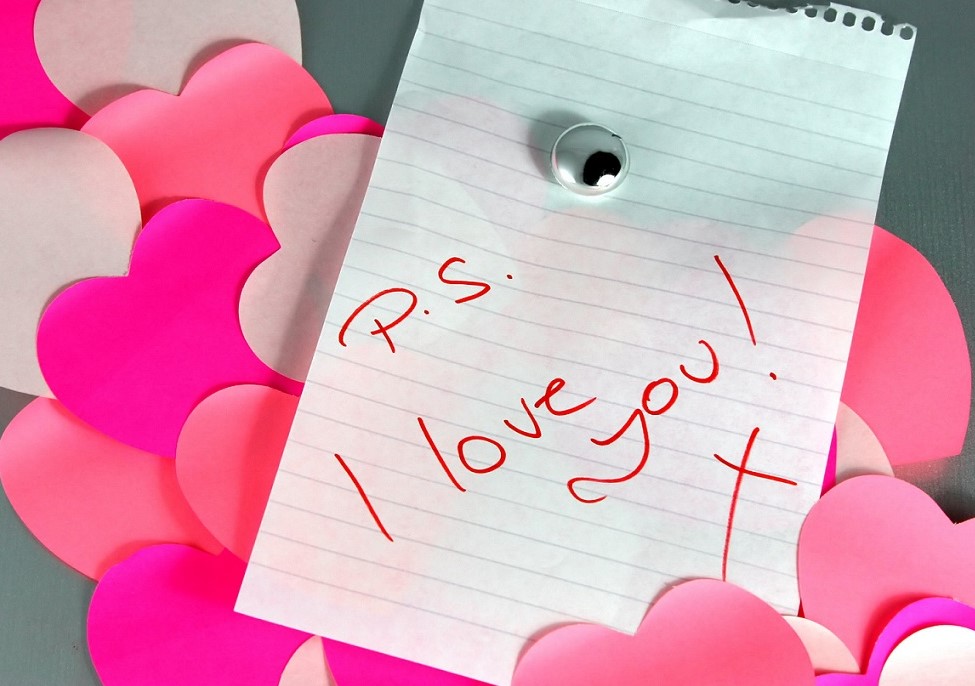 Previous article « A Love Letter to GP for Valentine’s Day!