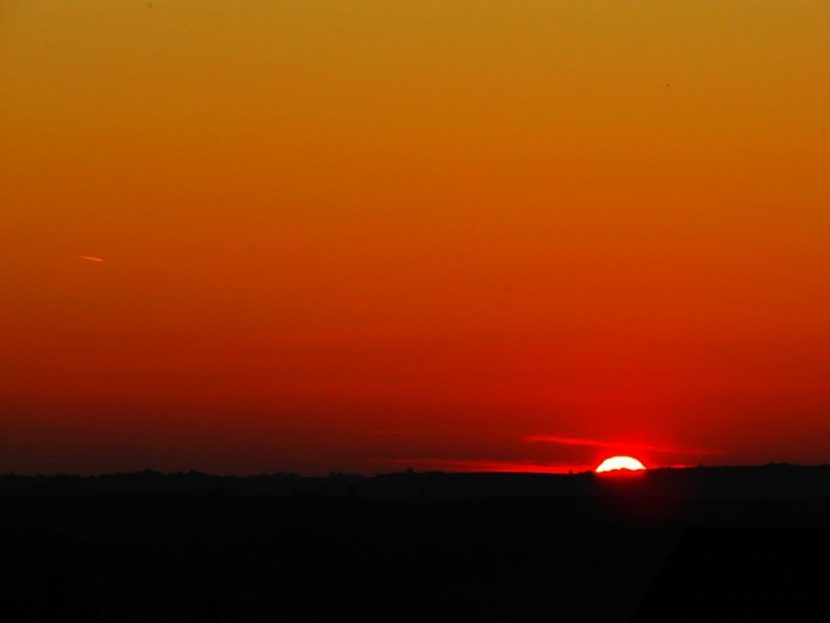 The longest day of the year

Summer is here! The Summer Solstice marks its beginning which, this year, in the Northern Hemisphere, is on the 21st of June at 05:31 CET. 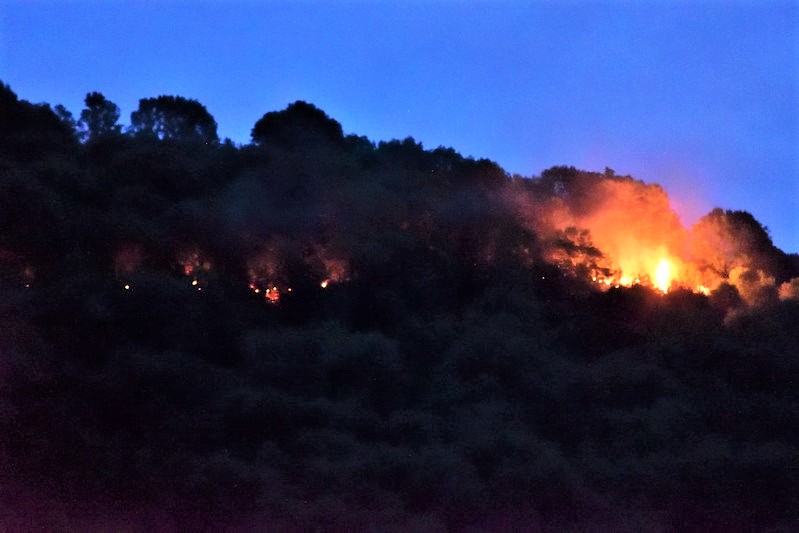 In Spain, the Summer Solstice is widely celebrated on the Noche de San Juan (the Night of St. John), the night of the 23rd of June onto the 24th.

Do you believe in magic? The Noche de San Juan is magical. It can make your dearest wishes come true over the next 12 months. Just follow the rituals involving the solstice elements of fire and water: 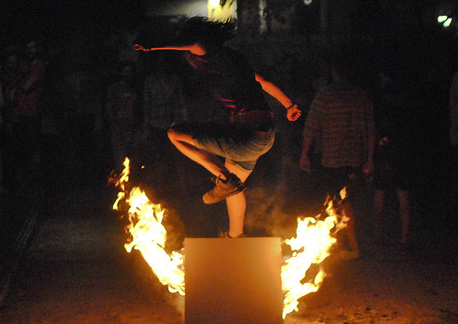 Jump over a raging bonfire. . .

Tatty superstitions? Sure. But if you choose to believe them, who knows but that San Juan just might wave his magic wand on you! 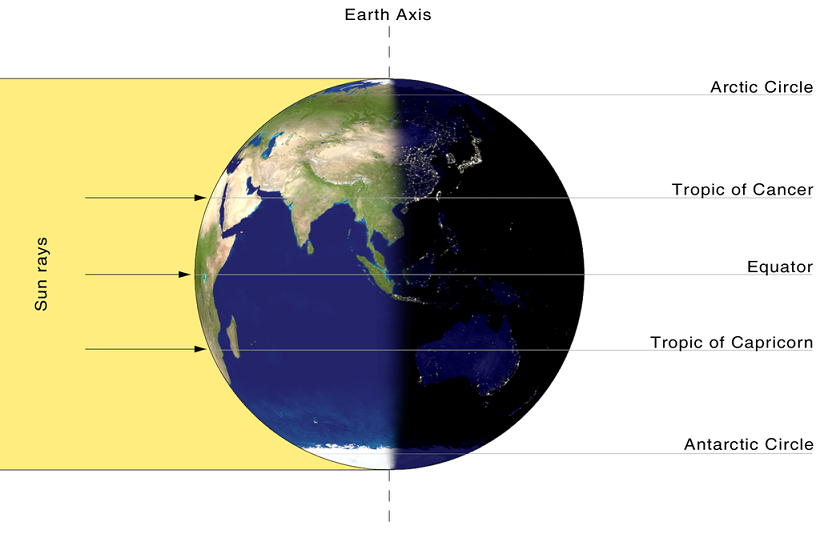 By the way, did you or didn’t you know? There’s quite a difference between Summer Solstice and Equinox. Summer Solstice is when the sun is at its highest point in the sky, giving rise to the longest day of the year. During the Equinoxes (Spring and Autumn), the sun is exactly above the Equator (celestial Equator) and day and night are of roughly equal length.

Solstice is as different from Equinox as is day from night though both talk about the sun. 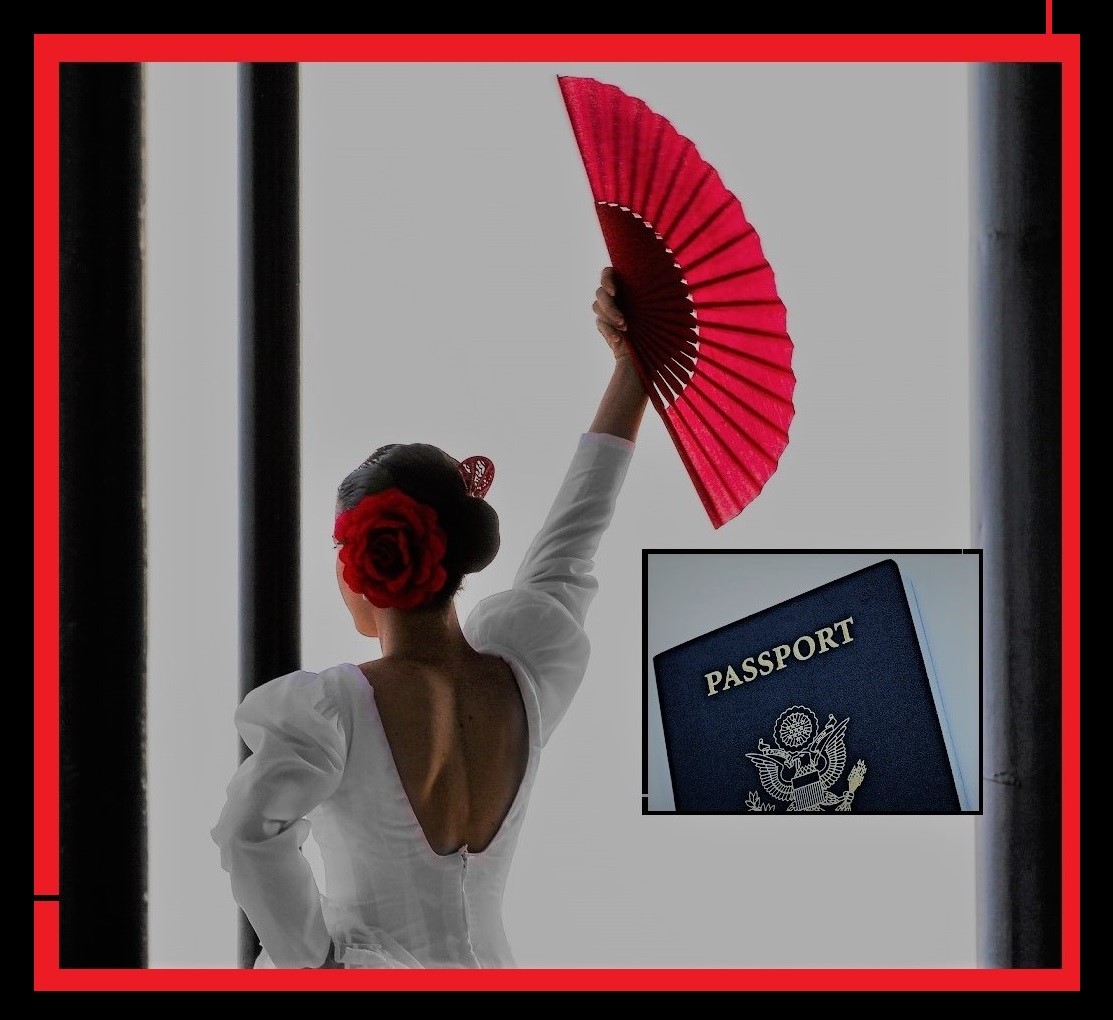