WELCOME BACK TO THE FARO! 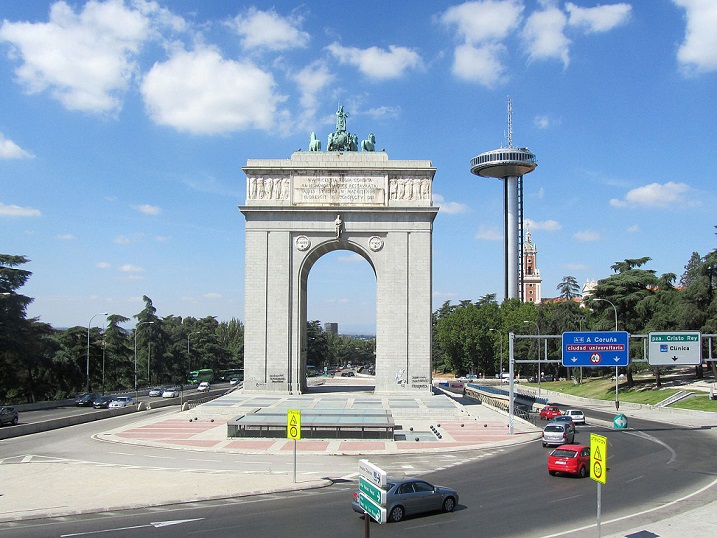 In good company: The Faro de Moncloa to the right of the Arco de la Victoria (Arch of Triumph).
The Museo de America is right beside the Faro.

El Faro de Moncloa is now again available to the public. Those with vertigo or fear of heights will feel every one of those 92 meters. Nonetheless, the view of Madrid is worth the momentarily queasy stomach

Reopened after an extended closure due to a fire, el Faro de Moncloa is now again available to the public.

As indicated by its name, the tower is located in the Moncloa district of Madrid, just north of the Metro station of the same name.  Built in 1992, and reaching 110 meters in height, the observation deck allows visitors to ascend to 92 of those meters via a glass elevator.  Those with vertigo or fear of heights will feel every one of those 92 meters.  Nonetheless, the view of Madrid is worth the momentarily queasy stomach. 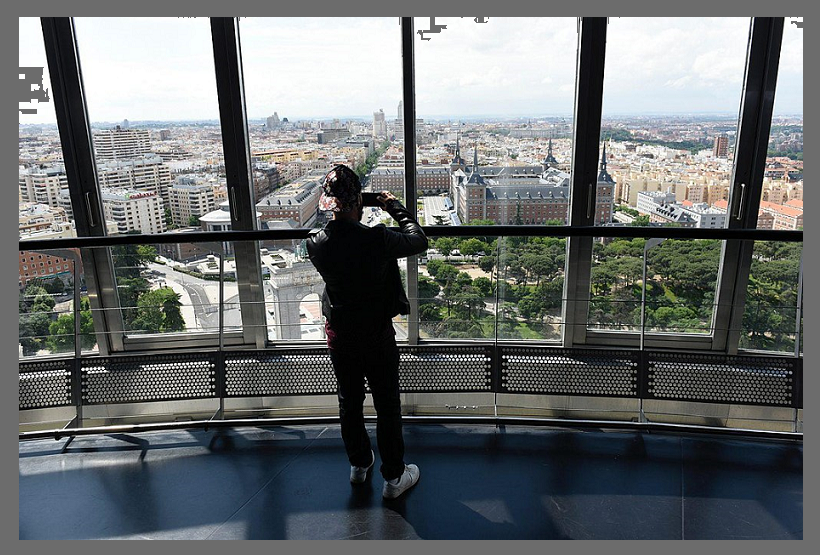 Panoramic view of Madrid from the Faro

Although the view does not reach a full 360 degrees, it is directed toward numerous noteworthy buildings and other attractions.  And, for those that are perhaps not so familiar with all the landmarks that Madrid has to offer, the observation deck contains skyline maps which outline the locations in question, and give their name with a brief description.

Perhaps one of the most entertaining aspects of visiting el Faro is visually matching the view from the window with the skyline drawings in order to locate the landmarks described.  With help from the maps, historic sites and other tourist attractions, such as el Palacio Real, Parque Ocampo, el Puente de Segovia, the Aquatic zoo, as well as some 40 more locations, all become readily distinguishable from the rest of the sprawling city.

For only 3€, el Faro de Moncloa is a must to visit.  The receptionist even takes down the country of origin of all of their visitors; just as the city of Madrid is visited by people from all of the world, so is el Faro de Moncloa.  Once word gets out that it has reopened, expect a crowd inside.  Their current schedule is Tuesday through Sunday, 9:30am-8pm.

Known as “Joakina” amongst her friends, Alicia is a graduating senior from the University of California at Berkeley with a double major in Spanish Language & Literature and Linguistics, and a minor in Portuguese. She’s slated for MA in Hispanic Linguistics at the University of Illinois at Urbana-Champaign, after which she hopes to earn her doctorate. In her free time, Alicia can be found laughing hysterically at ridiculous calques and bilingual puns, and plans to conquer the Iberian Peninsula by learning Euskera, Catalan, and Gallego in addition to her current language repertoire. She has never finished Julio Cortázar’s Rayuela. 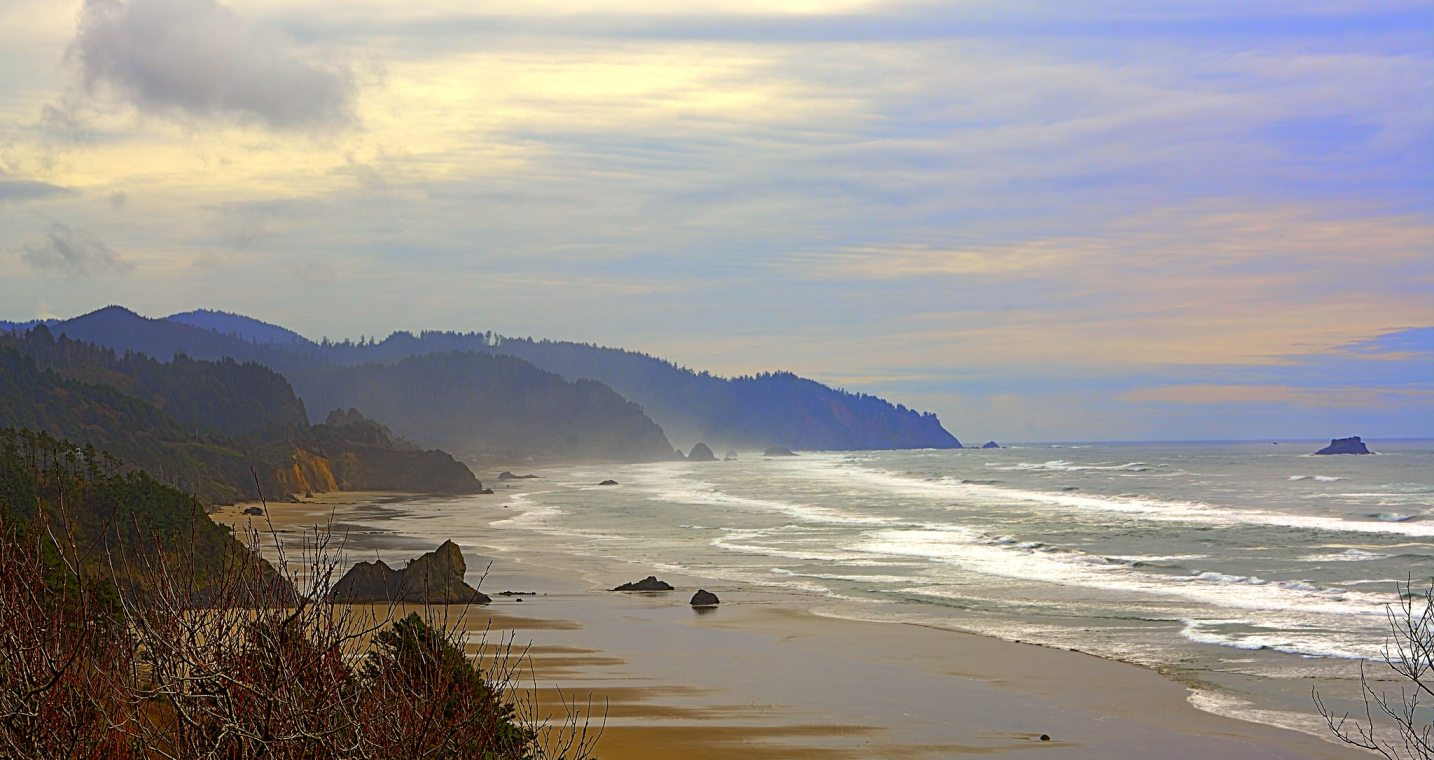 Next article STATESIDE STORIES: To S.O.L.V. E a Problem! »