Tucked away in the north coast of Spain, Cantabria is home to a number of gorgeous mountainous towns and coastal locations. Santander, the capital, has some historical landmarks but the main appeal is its beautiful coastline. San Vicente de la Barquera is simply stunning. In the sunshine the tiny fishing town glowed – with a lovely coastline, gorgeous little houses, old cobbled streets, pretty lakes and lusciously green surroundings. In his novel La Nausée (Nausea), Jean-Paul Sartre described Santillana del Mar as the prettiest town in Spain. Actually, everything about it is beautiful.

As far as tourism in Spain goes, Cantabria is one of the much less-traversed areas. Not many people outside the country are even aware of its existence, and most of its visitors are in fact Spanish citizens. Tiny and tucked away in the north coast of Spain, the autonomous region can easily be overlooked – but it’s home to a number of gorgeous mountainous towns and coastal locations, ideal for travelers who like to venture off the beaten track. I recently visited the area, and in retrospect, March was probably not the ideal time to do so – the weather was quite erratic. The best time to tour Cantabria is in summer when the average temperature in its capital is a very manageable 19°C.

The capital of Cantabria is Santander, a coastal town with a population of around 180,000 and a few historical landmarks. But the main appeal is its beautiful coastline. When I arrived, the weather was grey and miserable, not exactly conducive to a nice coastal holiday. Shortly after arriving in the city, I went for a wander, passing by the Parque del Piquío and the famous Casino. I found the feel of the city slightly bizarre. I’d been told it was the “most Spanish city in Spain”, but the impression I got was a little more like an old British bed and breakfast: charming and a little worn-out. There’s a lot of eclectic 1980s architecture around, and no two buildings seem alike.

My first stop was the lighthouse, Faro de Cabo Mayor, an area with stunning views of the rugged coastline. I didn’t stick around for long, slightly put off by the fierce wind. Afterwards I stopped at the quirky Magdalena Peninsula, a space with a small open-air zoo with penguins, seals and sea lions and model boats. It’s also home to the Palacio de la Magdalena – a small palace built as a summer home for the royal family in 1908. Again, it appears to have been influenced by British architecture, and it’s quite an attractive building. I found the older area of Santander, surrounding Plaza del Ayuntamiento, a little more conventionally beautiful. It’s also the main shopping district of the town.

After visiting Santander, I went to explore some of the smaller villages of Cantabria. My first stop was San Vicente de la Barquera, a tiny fishing town with a population of just over 4,000. Simply put, it was stunning. By this time the weather had cleared up, and in the sunshine the town glowed – with a lovely coastline, gorgeous little houses, old cobbled streets, pretty lakes and lusciously green surroundings, thanks to regular rainfall in the area. The major historical sites are the Castillo del Rey (the King’s Castle), where you can get a great view of the city, and the church, Iglesia de Nuestra Señora de Los Ángeles. Much to my disappointment, the latter was closed for mass when I was there, but it was still impressive from the outside.

My final destination was the historic, and even less populated, Santillana del Mar. In his novel La Nausée (Nausea), Sartre described it as the prettiest town in Spain, a contention I find very difficult to dispute. Everything about it is beautiful, with medieval stone buildings and surrounding dairy paddocks. Full of hotels, restaurants and authentic-looking delicatessens, Santillana del Mar is clearly a popular destination for tourists (though again, most appeared to be hailing from Spain). For its size, there is also a fairly large number of museums, its most gruesome being the Museo de la Tortura El Solar (Museum of Torture). For a peaceful and idyllic holiday, staying in Santillana del Mar for a few days would be perfect.

Thus my time in Cantabria came to an end, and it was back on the road. All in all, I found the region wonderful for travel – small but with plenty on offer, full of natural beauty and historical treasures. Just driving from village to village was a delight in itself, with the luscious mountainous areas providing a wonderful backdrop to my travels. For those wanting a slightly more active holiday, Santander would be the spot, but for me, Santillana del Mar was easily the prettiest and most unique historical destination in the area.

Lucy Smith is a guitar-strumming saxo-playing human rights advocate who sings and writes songs. She’s also, of course, a journalist with Guidepost. And Australian (Brisbane). 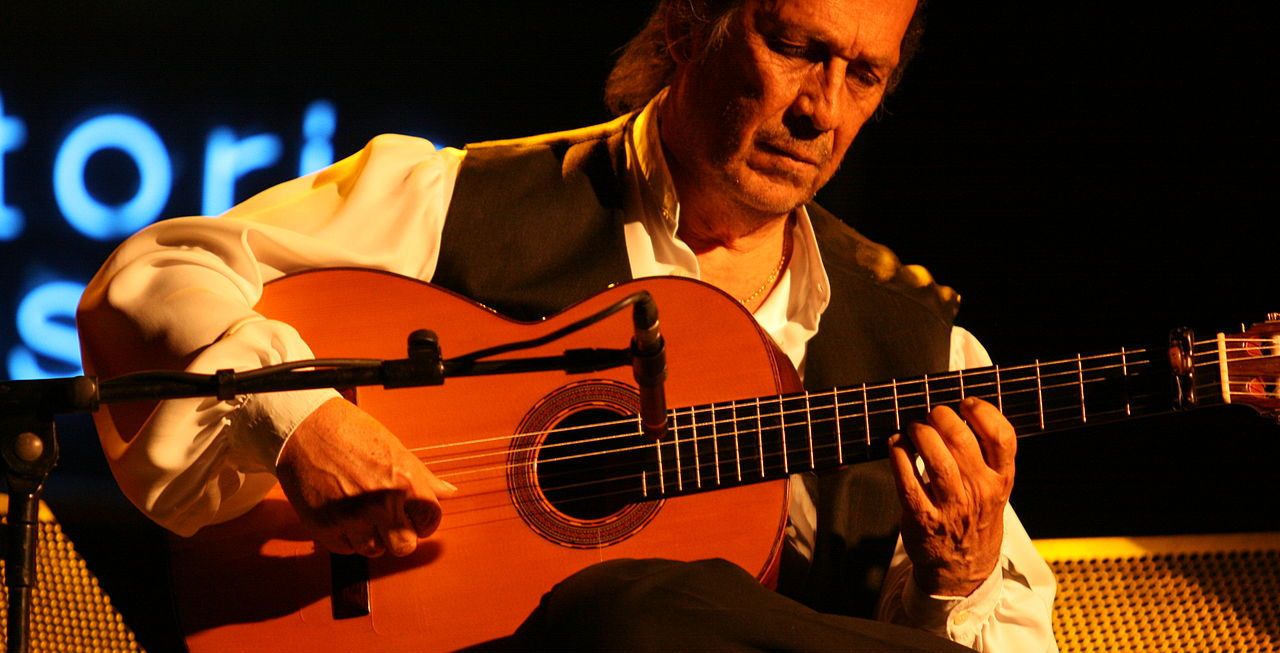