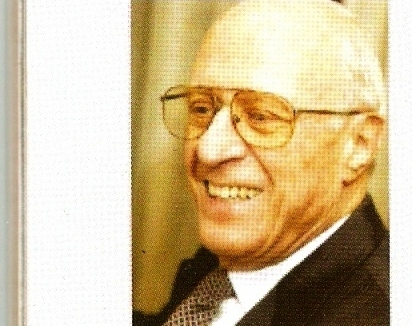 “One of the best-known and best-loved
Americans in Madrid”

A cheerful character with always a good word to say, Bert was a prominent member of many American organizations in Madrid: The American Club, the U.S. Navy League, the Valentinos . . . He was also an active participant in the Jewish community. 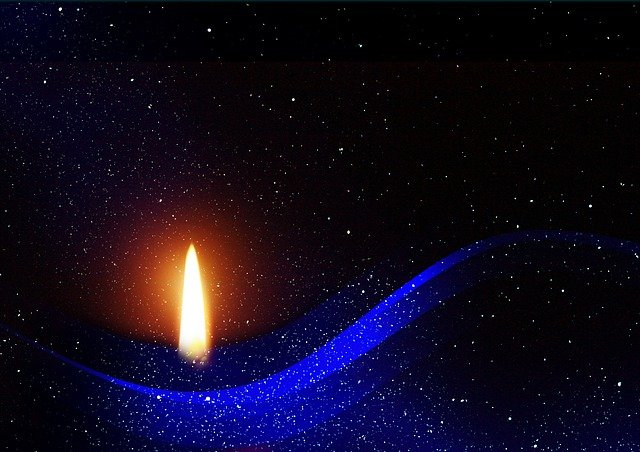 After receiving his JD from the Yale Law School in 1959, he joined the US Air Force as a Judge Advocate Officer. Initially posted abroad to Morocco, he was transferred to the Air Base in Zaragoza, Spain but left the Air Force to set up a successful automobile business in Madrid.

He remained a businessman for the rest of his life and never left Spain where he helped found the Yale Club of Madrid in the 1960s of which he would become president between 1980 and 2011. During his long and fruitful term, he made the Club — the first American university club to be established in Spain —  come alive and kicking vigorously.

Bert, one of the best known and best loved Americans in Madrid, passed away last January 3, 2015. He was survived by his wife Margaretha, son and daughter Marc and Alexandra, and four grandchildren.

A touchingly beautiful celebration of Bert’s life was held on January 28 at the International Institute in Madrid.

He will always be in the hearts of his family, his countless friends, and colleagues. 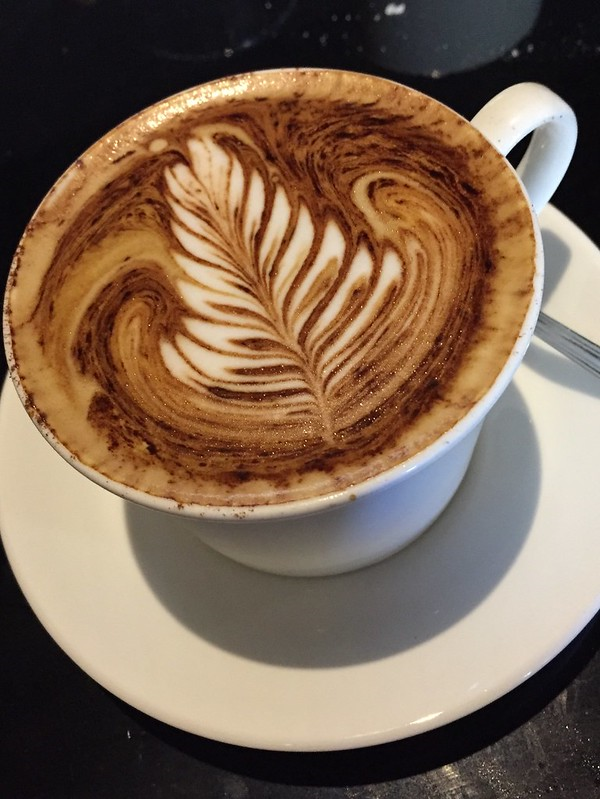 Previous article « THE REAL MADRID: 5 Picks for Your Next Cafe-con-Leche
Next article AWC on the Go! »