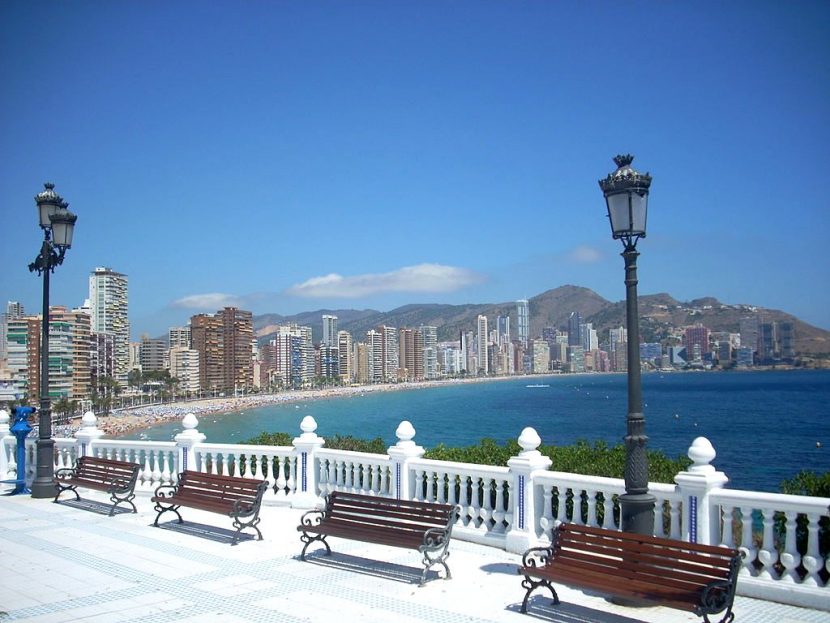 Seaside resort of Benidorm, Spain: foreign residents compete with natives for its coveted quality of life

Spain stands 13th among the most reputable countries in the world, according to Country RepTrak 2017, a survey by Reputation Institute, the largest global firm specialising in strategic consulting services. Last year, the country stood 17th, which means it has climbed four steps up – the most remarkable improvement among the top 20 ranked nations.

Thus, this year’s Country RepTrak confirms findings of a revamped international image for Spain whose reputation is higher than those of Germany, the UK, France, Italy, Belgium, Portugal or USA, the country with the sharpest fall in the ranking.

The upward trend in the Spanish reputation began in 2014, coinciding with the first signs of economic recovery. Back then, it stood 18th in Country RepTrak, climbing to 17th in 2015 and remaining in the same spot the following year. 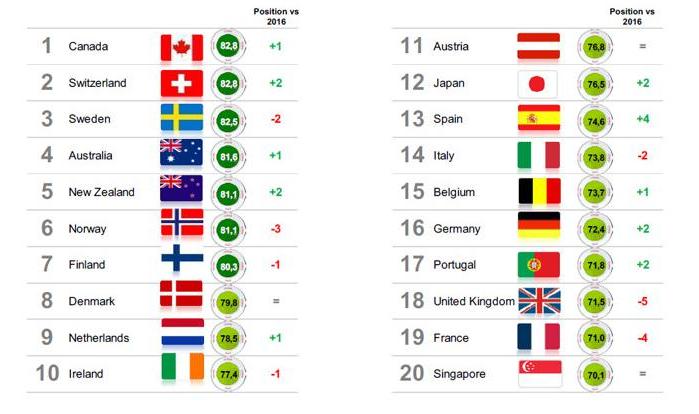 With a score of 82.8, Canada went back to first place in Country RepTrak. Switzerland had the same score while Sweden totalled 82.5. Thus, the leader can be said to stand on a par with the other two countries.

As a matter of fact, Canada stood atop the ranking in four of the past six editions, only superseded by Sweden in 2016 and Switzerland in 2014.

Country RepTrak is an annual study based on interviews with 39,000 citizens from 20 countries, including the G8 countries (Canada, France, Germany, Italy, Japan, Russia, UK and USA). The interviewees share their perceptions of 50 different countries, chosen according to their GDP.

The study measures the reputation of those 50 countries based on levels of trust, esteem, admiration and respect. A country’s perceptions are based on 17 attributes that can be grouped into three main dimensions: level of development, quality of life and quality of institutions.

Previous article « STATESIDE STORIES REVIVED: A VISIT TO THE ZOO!