WAR OF THE BICYCLES: The Unexpected Consequences of BiciMAD 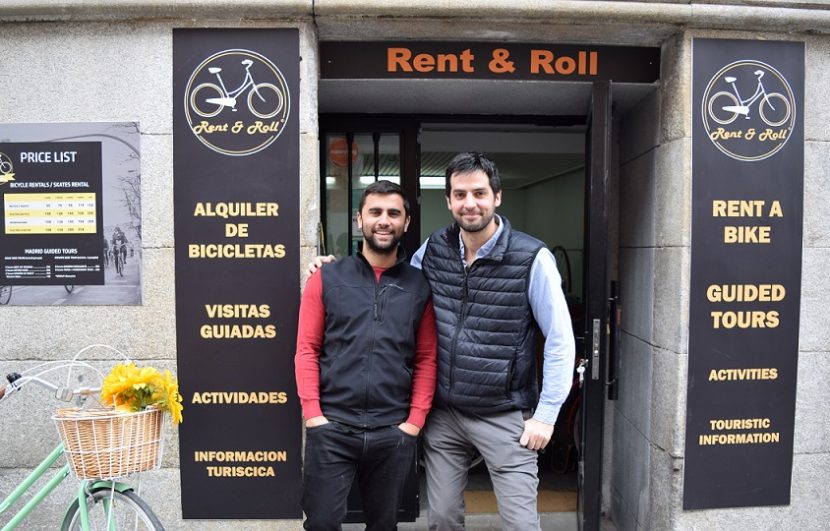 We have less clients than before. But BiciMAD benefits me indirectly because the sight of more people with bicycles in the street promotes the use of bicycles. Perhaps people who haven’t
thought about riding bikes will now consider riding them

Since Madrid’s City Council began placing 2,028 electric bicycles and 165 bike stations around the city, BiciMAD has grown exponentially in visibility. 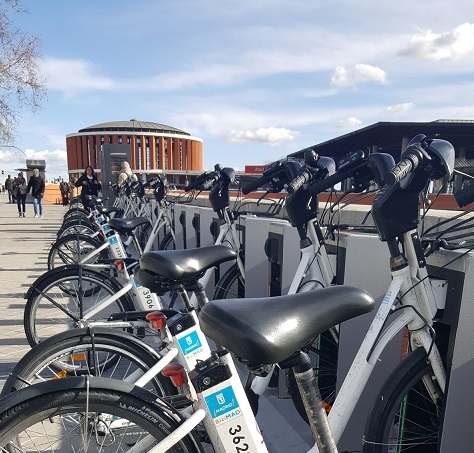 Luis Alvarez, the president of Madrid ProBici — a coalition of bicycle-related companies that defends the Madrid bike industry’s interests — expounded his view on the pros and cons of the public bike service thus: “[BiciMAD] is a service that like all the public bike services is distinguished by people’s mobility around the city. It reduces the number of uses of transportation modes, like the car, in favor of a more sustainable alternative.”

In fact, Madrid, and a number of other major Spanish cities, has struggled with pollution produced by the excessive number of cars and traffic in the city. Since 2010, the urban area has consistently exceeded the NO2 limits established by the European Union, according to The Local.

But Alvarez noted that BiciMAD’s growing presence has both benefited and harmed local bike shops. “A number of businesses have closed because BiciMAD has reduced the [private bike rental shops’] renters during the weekend,” Alvarez pointed out. “The visibility that BiciMAD enjoys, compared to the stores’, is much higher. On the other hand, that same visibility has helped some of the companies.” 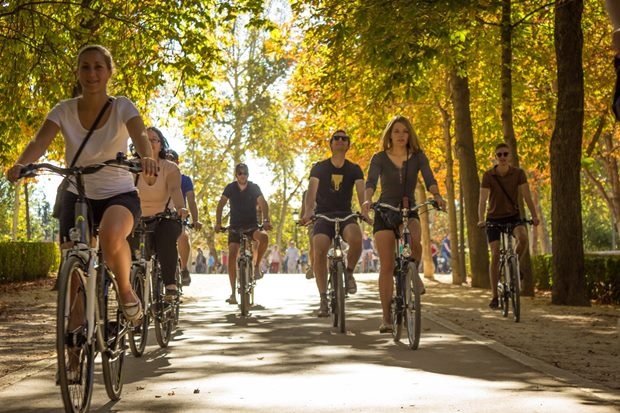 Galcerán Robert, the owner of bike tour and rental shop Rent & Rollon Calle Felipe IV, 10 in Madrid has also observed the public bicycles’ dual effect on his business. His shop is located near the Prado Museum and the Retiro Park, both of which areas are heavily visited by tourists and locals alike.

“We have less clients [than before],” Robert said. “But [BiciMAD] benefits me indirectly because the sight of more people with bicycles in the street promotes the use of bicycles. And perhaps, people who haven’t thought about riding bikes will now consider riding them.”

“I am seeing a growth in the number of foreigners among my clients,” he continued. “And I think this could be a little influenced by a climb in tourism and the fact that one sees more people riding bicycles in the street.” 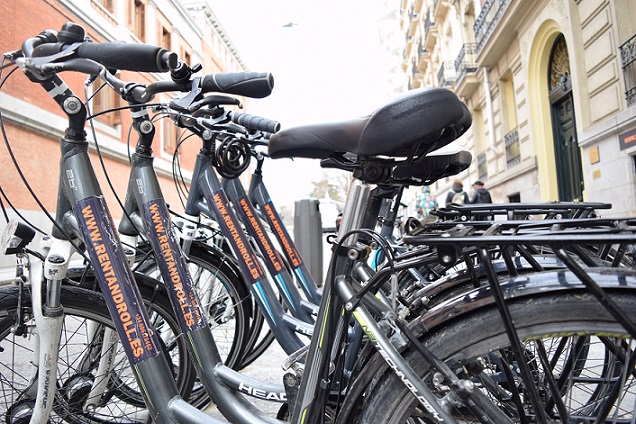 Although BiciMAD’s visibility might subconsciously influence more people to ride bikes, shops like Rent & Roll still have to compete with the public service’s prices.

Whereas a BiciMAD bicycle can be rented for 2 euros an hour, bikes or skates at Rent & Roll could go for 5 euros for the same amount of time.

“BiciMAD is cheap compared to us, and with [Rent & Roll] you rent for short periods. But this doesn’t really affect us much because most of our clients are foreigners and they don’t have easy access to BiciMAD bikes,” Robert said.

The public city service is mostly geared toward locals who would rent the bike for long periods.

A yearly pass to use the electric BiciMAD bikes costs 15 euros if you own a Madrid transport pass (abono). For people without the abono, a yearly pass costs 25 euros.

Comparatively, 15 euros at Rent & Roll will only get you six to 24 hours of rental time. And the longest you could rent a bike is one month, at the price of 95 euros.

Alvarez said that these price distinctions really reflect BiciMAD’s real purpose and the profile of its intended users.

“One must understand that the BiciMAD public service is about mobility and not leisure because its design is intended to move Madrid’s citizens and improve their transportation,” Alvarez explained. “We understand that the intention of public bicycles is not to enter the leisure market.” 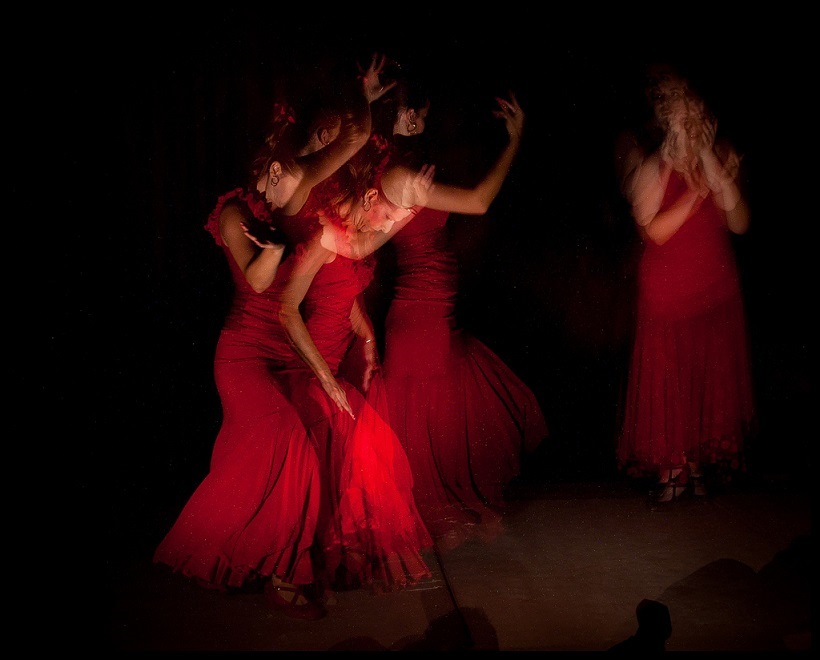 Previous article « A Second Opinion: Beyond “Topicos Tipicos” in New Age Spain!
Next article THE AMERICAN CLUB OF MADRID’s 66TH ANNIVERSARY GALA — You are cordially invited! »