VEGAN, VEGETARIAN or FLEXITARIAN: HAVE A “VURGER”!

Did you know? Ten percent of the Spanish population above the age of 18 are now veggies.  So says the consulting firm Lantern in its latest study titled “The Green Revolution”. Moreover, in the last two years, 35% of adult Spaniards have cut back on their red meat consumption. And here’s one more thing: despite protests from the farming lobby, the European Parliament turned down the proposal to prohibit vegetarian products from being called hamburgers or sausages. 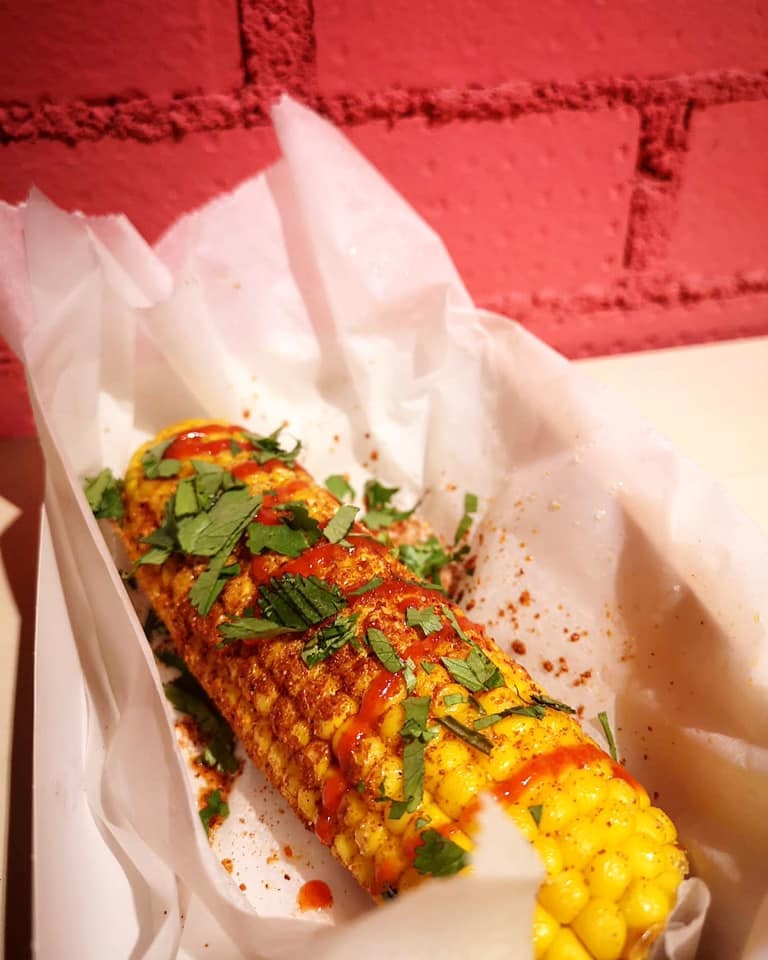 Vegan:  Per The Vegan Society, “Veganism is a philosophy and way of living which seeks to exclude—as far as is possible and practicable—all forms of exploitation of, and cruelty to, animals for food, clothing or any other purpose; and by extension, promotes the development and use of animal-free alternatives for the benefit of animals, humans and the environment. In dietary terms, it denotes the practice of dispensing with all products derived wholly or partly from animals.”

Veggie or  Vegetarian: The primary difference between vegans and vegetarians is that vegetarians only avoid meat, while vegans avoid all animal-sourced products including eggs, honey, and dairy.

Flexitarian: The flexitarian follows a mostly vegetarian diet but will exceptionally eat fish or meat. Many people who choose fruits and veggies over meat are flexitarians without realizing it.

So what are you if you’re not a vegan but aren’t a meatatarian (a person who exclusively or predominantly eats meat) either? 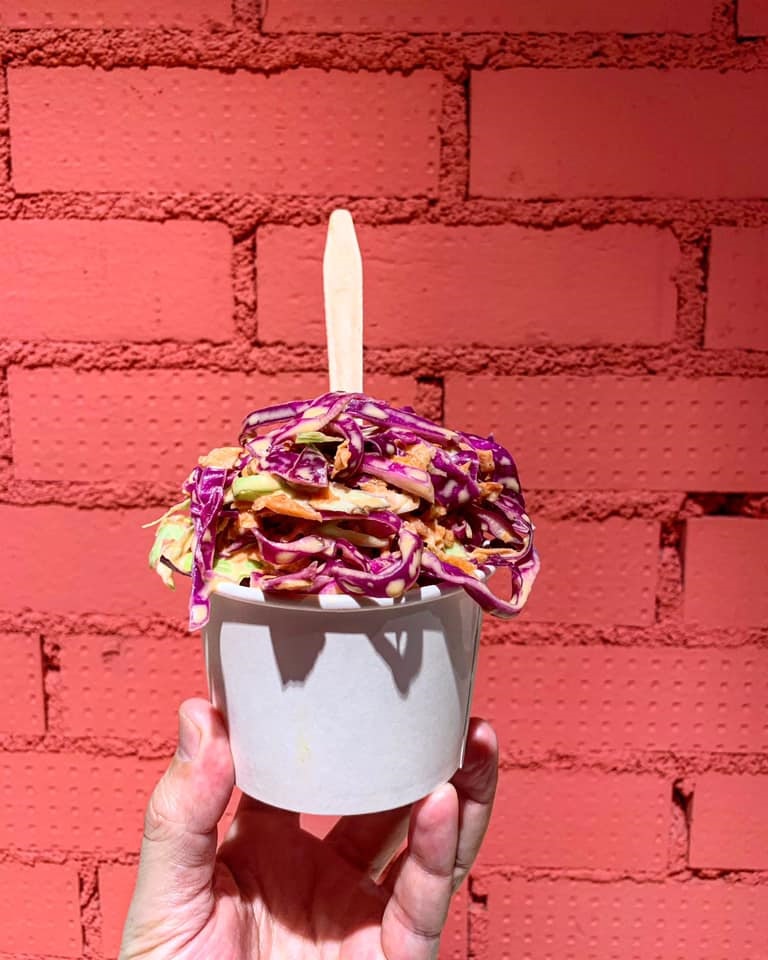 Lacto Vegetarian: A vegetarian whose diet includes dairy products but not eggs

Ovo Vegetarian: A vegetarian who does not eat meat or dairy but consumes eggs.

Ovo-Lacto Vegetarian: A person whose diet is primarily vegetarian but eats dairy products and eggs.

Pollotarian: A vegetarian who eats chicken.

Pescetarian: A vegetarian who consumes fish.

If you’re one of the above, and happen to be in Madrid this coming Sunday, 22 November 2020, you might want to drop by Fantastic V (“V” for vegan burger). It’s a “better fast food” joint in Malasaña whose slogan is “La carne no es un animal, es un sabor” — which means to say that food doesn’t have to be an animal product to taste like meat. Their “vurgers”, says Fantastic V, are “made precisely for meat lovers”!  Fantastic V is giving away 500  vurgers, from 1:00 P to 23:00 P, to celebrate their first anniversary.

Next article A STATESIDE STORY: Lockdowns Reinstated After Coronavirus Surge in the U.S. »