UP, UP & AWAY WITH QUIQUE DACOSTA 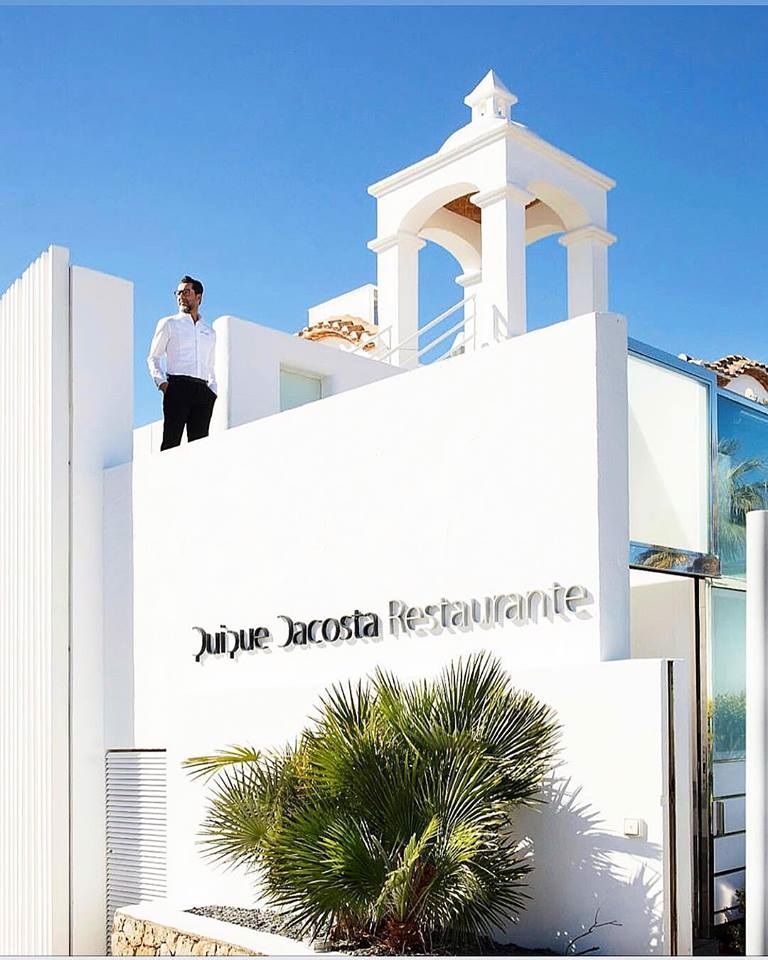 UP, UP & AWAY WITH QUIQUE DACOSTA

QUIQUE DACOSTA has been one of the skyrocketing new generation leaders of traditional  Spanish vanguard signature cuisine. In the last two decades, he has been experimenting and researching, for example, the uses of aloe vera plants in their embryonic stages.  He told me he did not know if aloe vera was even edible when he began his trials. It was simply a process of trial and error until he managed to create the delectably edible.  His investigative spirit has earned him global recognition, a host of awards and numerous Michelin Stars. 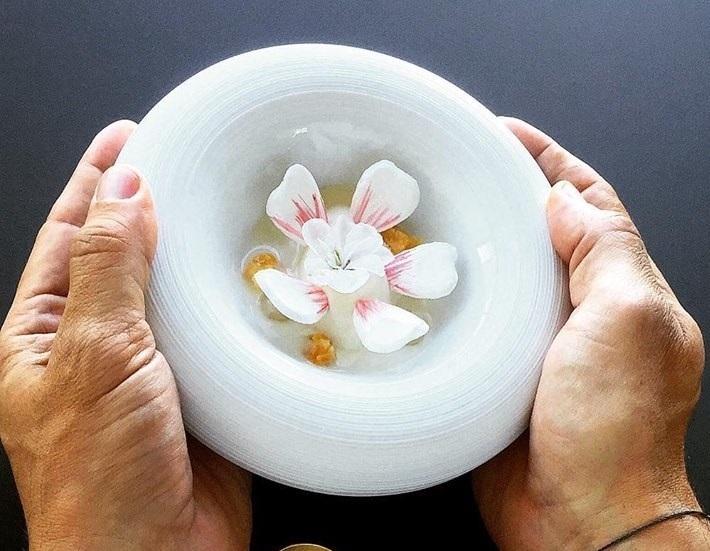 He totally understands that Spain´s current status is not due to chance. He is part of the 4th generation of  Spanish Chefs who embrace and expound gratitude for those who came before him.   Being at the very pinnacle of the vanguard epicurean movement, he continues breaking free, without boundaries, and his design aesthetics are all a part of Dacosta´s impeccable creations, including his re-engineering and transformation of the live sensations and aromas of surf and turf, utilising the most cutting edge marvelous products to  do so. 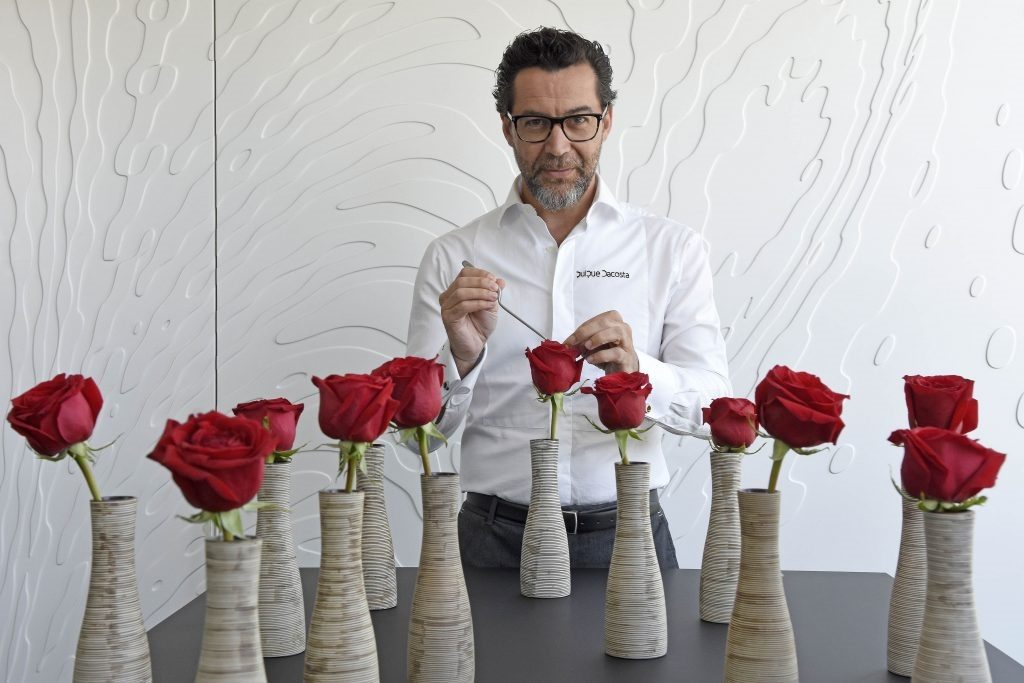 Margaux:   Firstly, how would you describe your cuisine ?

Margaux:   Can you tell us about your summer ingredients? 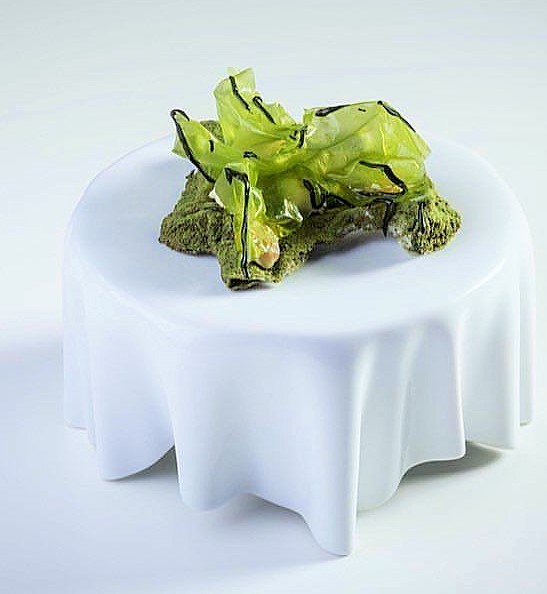 Margaux:  Tell us about the early stages of your career.

QD:   By accident, I arrived in  Dénia, from Jarandilla de La Vera, Extremadura, to spend a summer vacation when I was fourteen.  I was terribly bored and did not know anybody. I decided to get a part time job at the local Pizzeria.  This had been my first contact with a restaurant. It was not exactly a culinary position, however, it sparked the flames of culinary interest.

Margaux:   Tell our readership about your palate.

QD:  I do not have a favorite dish or preferred flavor. I like just about all and am extraordinarily flexible and open minded.

Margaux:  Tell us about your  Degustation Carte.

QD:  The idea was initially very clear. I had reconstructed Montgo´s Nature Reserve, and the shore, that is to transform the live sensations utilising the extraordinary products and state of the art kitchen equipment. 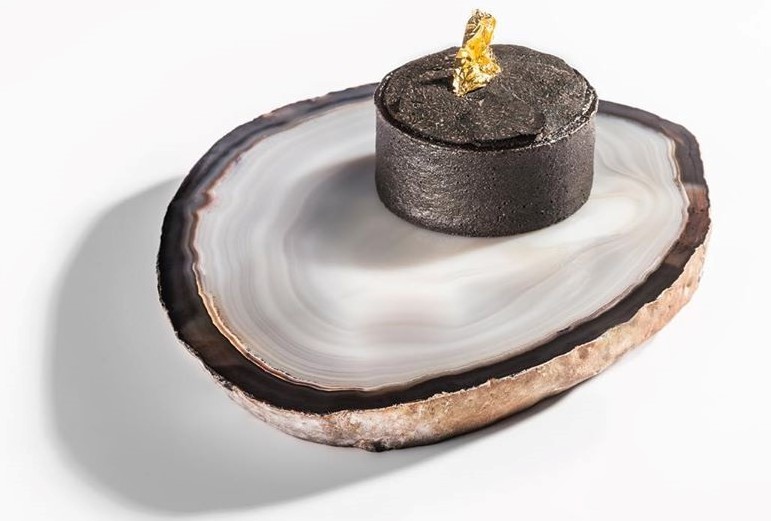 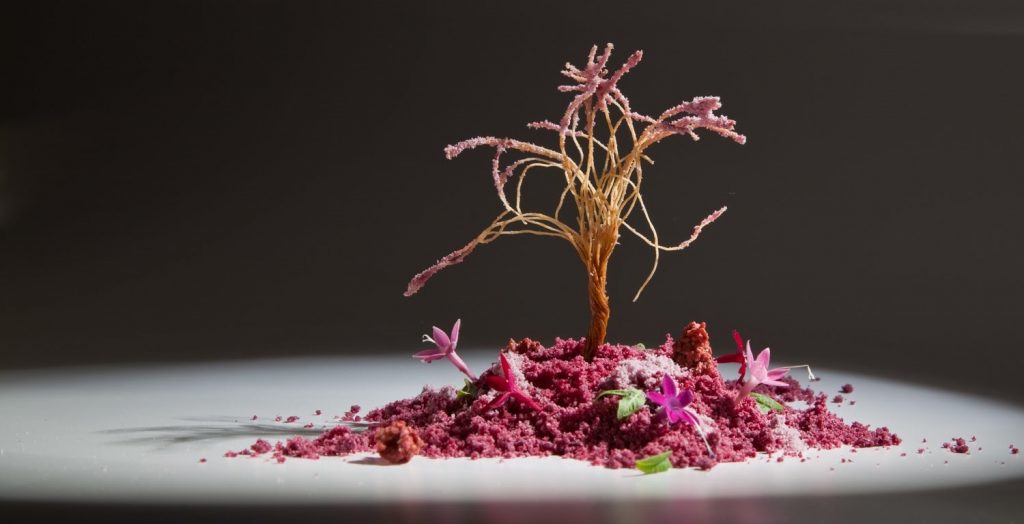 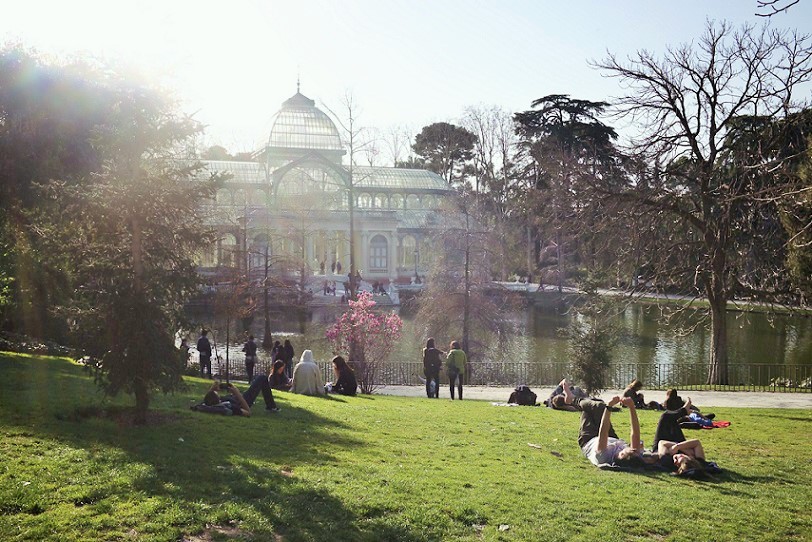 Previous article « THE BATTLE OF THE BAD AIR IN MADRID 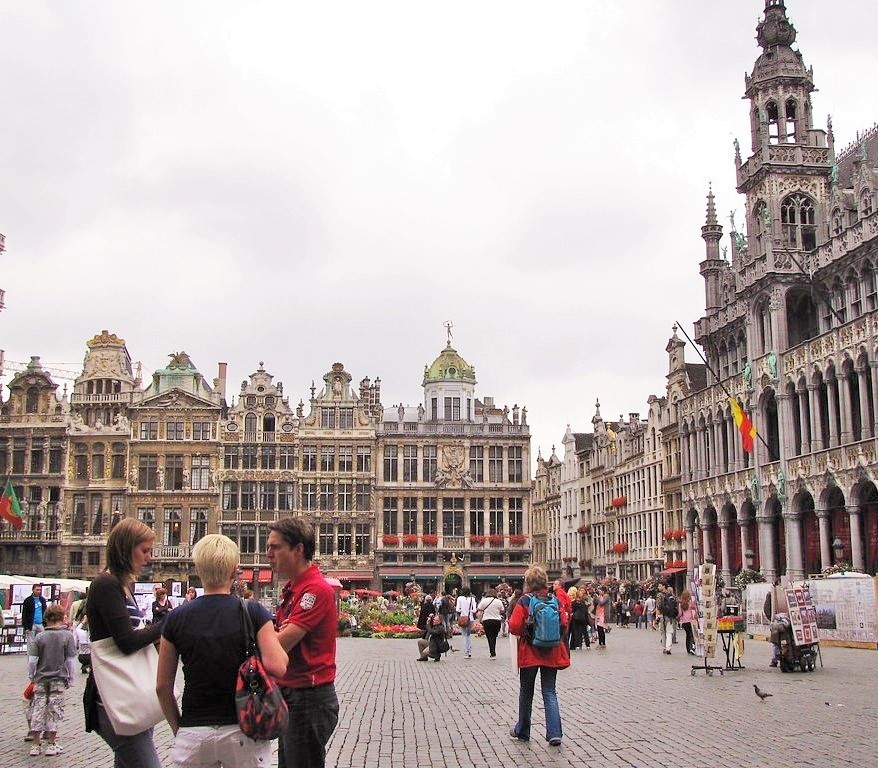 Next article “¡SPAIN IS BACK IN EUROPE!” »