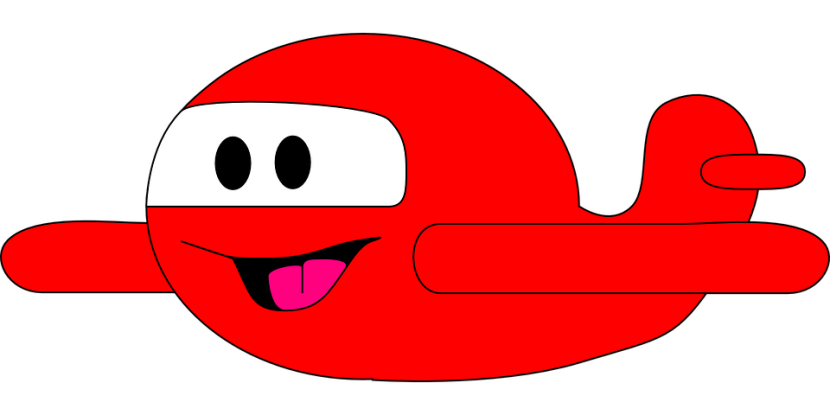 What should be a key aim of policy if not the well-being and happiness of the people of each nation. And why is that? Because it has been demonstrated that those two are critical indicators of a nation’s economic and social development, so the World Happiness Report attests.

In 2015 the Report looked at the changes in happiness levels in more than 150 countries, and examined the reasons behind the statistics. Having been published in advance of three high-level negotiations, it gave world leaders the opportunity to reshape the global agenda and move the world towards a sustainable development agenda that included well-being as an essential element.

“The aspiration of society is the flourishing of its members,” said Jeffrey Sachs, Director of the Earth Institute, Columbia University. “[The report gave] evidence on how to achieve societal well-being. It’s not by money alone, but also by fairness, honesty, trust, and good health. The evidence here [would] be useful to all countries as they pursue the new Sustainable Development Goals.”

Produced by the Sustainable Development Solutions Network (SDSN), a global initiative for the United Nations, the report contained analysis from leading experts in the fields of economics, neuroscience and national statistics, and described how measurements of subjective well-being can be used effectively to assess national progress. It was edited by Professor John F. Helliwell, of the University of British Columbia and the Canadian Institute for Advanced Research; Professor Richard Layard, Director of the Well-Being Programme at LSE’s Centre for Eco-nomic Performance; and Professor Sachs, Director of the Earth Institute and SDSN.

The first World Happiness Report, released in 2012 ahead of the UN high-level meeting on Happiness and Well-being, drew international attention as a landmark first survey of the state of global happiness. In 2015 the report dug even deeper into the data looking at country trends since the first report, regional indicators, factors in gender and age, and the importance of investing in social capital.

The report identified Switzerland, Iceland, Denmark, Norway and Canada as the countries with the highest levels of happiness:

“As the science of happiness advances, we are getting to the heart of what factors de-fine quality of life for citizens,” said Helliwell. “We are encouraged that more and more governments around the world are listening and responding with policies that put well-being first. Countries with strong social and institutional capital not only support greater well-being, but are more resilient to social and economic crises.”

On a scale running from 0 to 10, people in over 150 countries, surveyed by Gallup over the period 2012-15, reveal an average score of 5.1 (out of 10). Six key variables explain three-quarters of the variation in annual national average scores over time and among countries: real GDP per capita, healthy life expectancy, having someone to count on, perceived freedom to make life choices, freedom from corruption, and generosity. In 2015, for the first time ever, the Report broke down the data by gender, age, and region and striking differences, some much larger than have previously been found.

“A positive outlook during the early stages of life is inherently desirable, but it also lays the foundation for greater happiness during adulthood,” said Layard. “As we consider the value of happiness in today’s report, we must invest early on in the lives of our children so that they grow to become independent, productive and happy adults, contributing both socially and economically.”

The World Happiness Report 2015 shows that at both the individual and national levels, all measures of well-being, including emotions and life evaluations, are strongly influenced by the quality of the surrounding social norms and institutions. These include family and friendships at the individual level, the presence of trust and empathy at the neighborhood and community levels, and power and quality of the over-arching social norms that determine the quality of life within and among nations and generations. When these social factors are well-rooted and readily available, communities and nations are more resilient.

The report also demonstrates that a key national challenge is to ensure that policies are designed and delivered in ways that enrich the social fabric, and teach the power of empathy to current and future generations. Under the pressures of putting right what is obviously wrong, there is often too little attention paid to building the vital social fabric. According to the report, paying greater attention to the levels and sources of subjective well-being has helped us to reach these conclusions, and to recommend making and keeping happiness as a central focus for research, policy and practice.

Spain ranked 37th, below Saudi Arabia and Qatar! Sun, surf and sangria sleeping on their job? 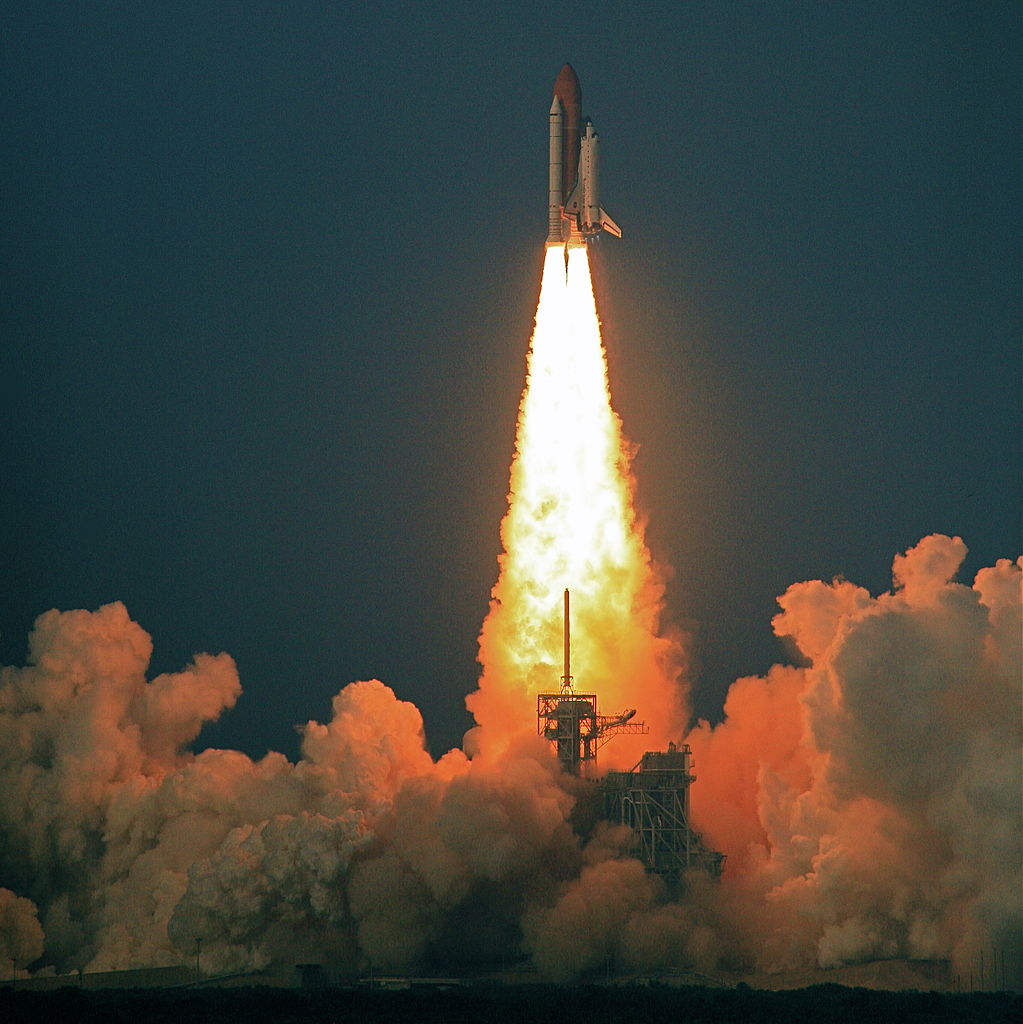 Next article SPANISH POLITICS IS ALL SET FOR ANOTHER BLASTOFF »