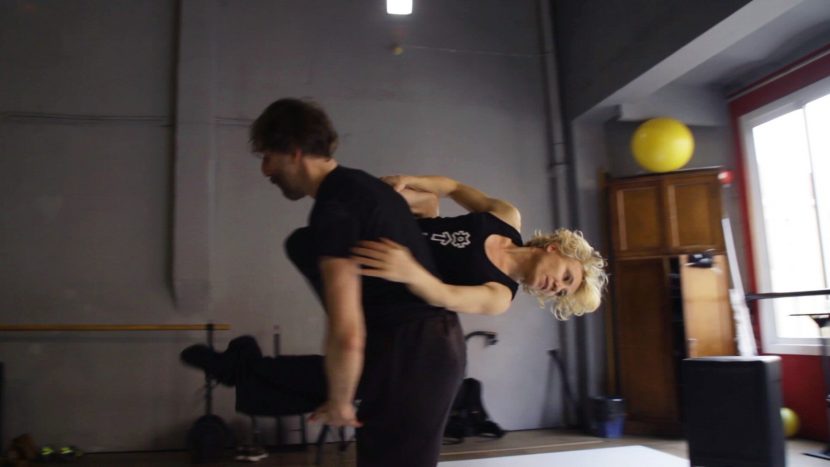 Lincoln Center’s Dance on Camera Festival (July 12-15, 2019), celebrating its 47th year, featured 11 programs of documentaries over four days, including films from 17 countries, which were screened at the Walter Reade Theater on West 65th Street in Manhattan. Two films from Spain, “From Knee to Heart” and “Siete Leguas” (“Seven League”) were both intimate portraits of dancers facing challenges in very different ways and circumstances.

Opening Night (July 12) was the U.S. Premiere of “Knee to Heart,” a personal journey of Spanish dancer and choreographer Sol Picó, one of the most exciting artists I embarrassingly admit I had never heard of during all my years living in Madrid. The extent and depth of Picó’s imagination, physical power, passion and fearlessness of this multi-award-winning artist are brought to the fore in a look back at some of her performances and choreography with her Barcelona-based dance company of more than 20 years. Some wild scenes include Picó swinging on a rope next to a giant metal beast with moving parts like a creature out of “Star Wars”; dancers aggressively stabbing at a target on their fellow performers’ backs; Picó dancing blindfolded in red toe shoes in a garden of cacti in flowerpots; Picó crawling in dirt in a simulated refugee camp in a work featuring seven women; Picó, wearing a mustache as the only woman dancing with seven men. And then her latest vision, which she talks about throughout the film, come to fruition, a giant attention-grabbing penis, suspended from the ceiling, which she looks on with satisfaction.

But apart from this retrospective, filmmaker Susanna Barranco, her longtime friend, who spent “two years of joy and hard work” making the film, wanted it to be “above all about heart,” she said in a live interview at the screening. “I wanted to show a very intimate Sol that you can’t get to know without this film. There are many scenes that are very spectacular, but 50 percent of the film is only Sol, myself and the camera,” she said, speaking in Catalán (the language of Catalonia, whose capital is Barcelona) through an interpreter.

There are two running themes – or obsessions – which Picó must deal with: her scarred post-surgery knee and aging. Picó caresses, kisses and talks to her knee as she works through painful rehabilitation exercises and physical therapy. “If the knees are not flexible, the heart is not in the right place,” a physical therapist said. She gets emotional and tearful when expressing her fears about her ability to keep dancing and creating as she turns 50. “I’m afraid of lacking energy,” she said to the camera.

After the screening, Picó made a surprise visit and treated the audience to a spirited solo in a black dress and those signature red toe shoes, which aroused curiosity. Her logical explanation: “The floor was black and the shoes were black, so I decided to paint them red so the audience could see them.”

She credits her wise mother for signing her up for lessons in contemporary, Spanish classical dance, Spanish bolero, circus, “whatever was movement and communicating with the audience,” she said. “There was something within me that I had to pull out.” And out and out. 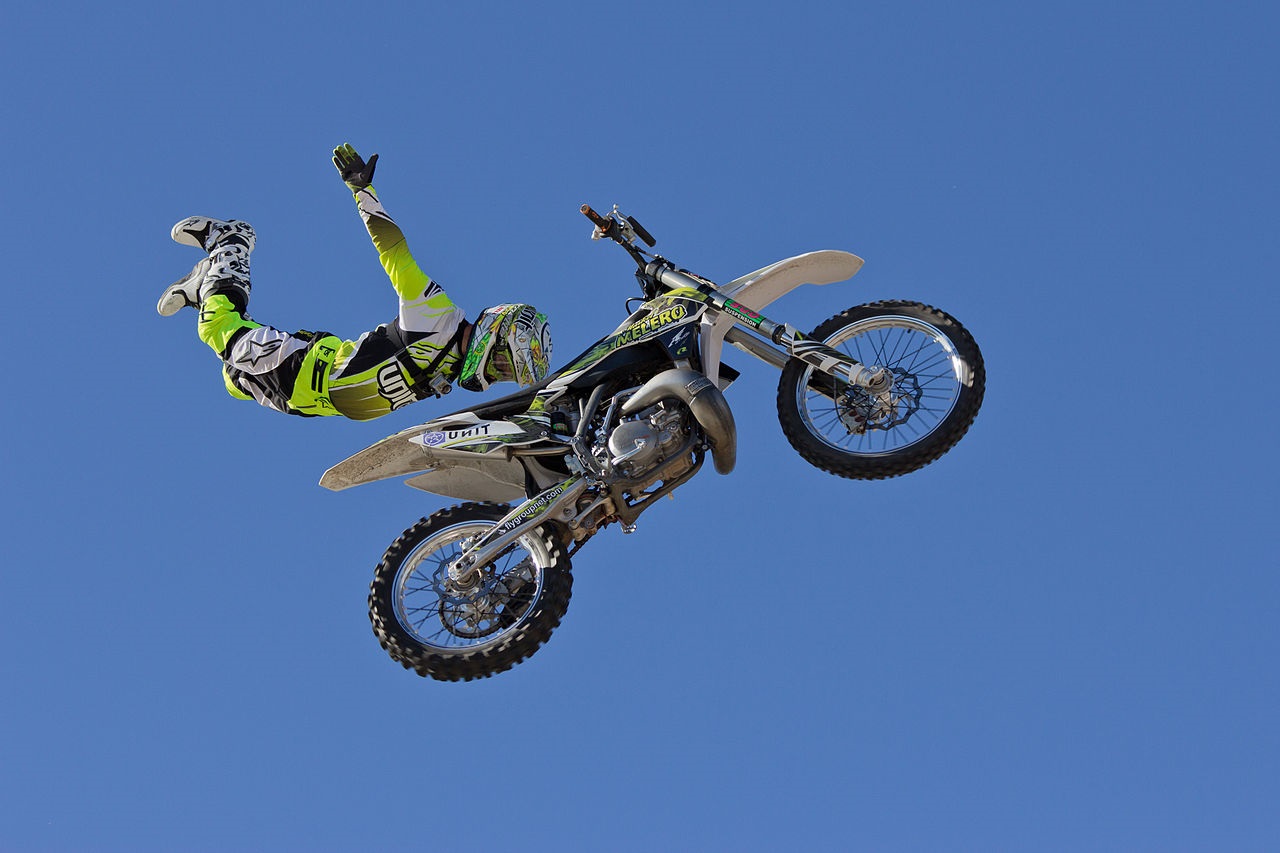