TURN BACK THE CLOCK. BUT WHAT GOOD WILL IT DO? 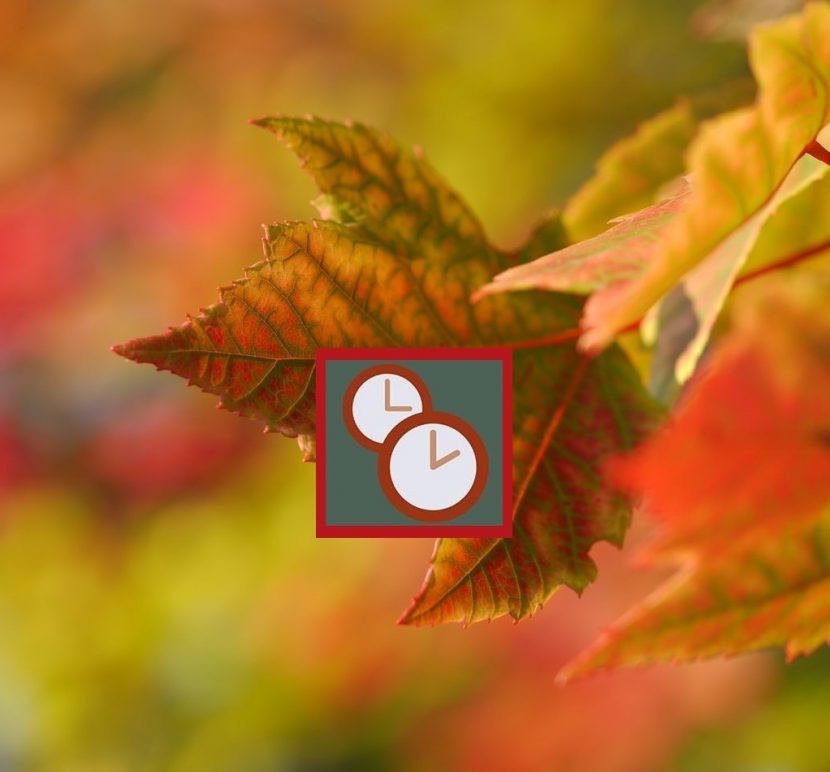 In compliance with the European Union directive 2000/84/EC, incumbent on all Member States, the clock is turned back one hour at 3:00 AM on Sunday, 25 October 2020. This signals the end of the Daylight Saving Time (DST) which began last March. 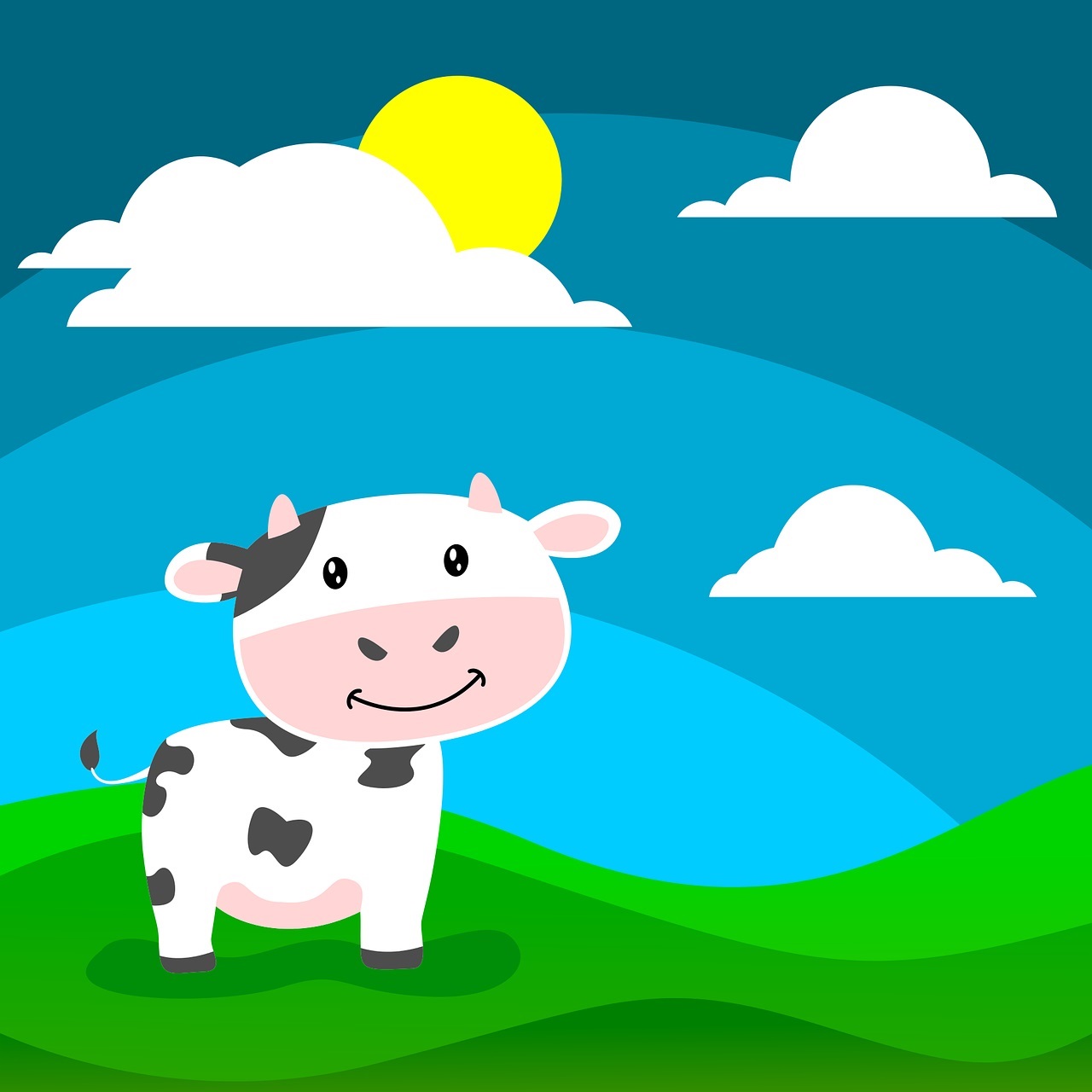 DST, a.k.a. Summer Time chiefly in the EU and the UK, is the practice of advancing clocks during warmer months so that darkness falls later each day. This is supposed to enable EU countries to make the most efficient use of seasonal daylight.

DST was first adopted in Europe in 1980, and since 2000, per the abovementioned Directive, the last Sunday of March and October have been marking the start and end dates of the practice.

DST seemed such a bright idea but, in fact, it has generated a widespread dispute among many social groups, giving rise to the public consultation held by the European Commission in 2018. Of the 4.6 million EU citizens who participated, a massive 80% favored ending the seasonal time change.

Because of the unequivocal result, the Commission recommended ending the practice of DST in March 2019. Notwithstanding the said result, however, the EU Member States have failed to reach an agreement and the Commission came up with 2021 as the year the practice will be called off. With an opt-out choice: Member States may choose to keep DST or keep out of it.  Whatever the individual decision, the year to stick or leave is 2021. 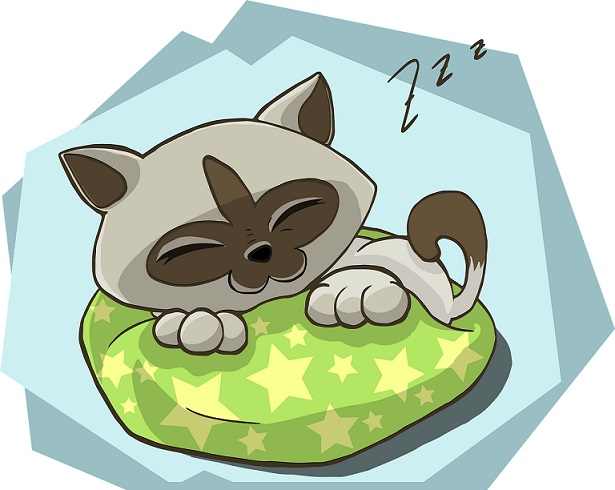 Spain has yet to decide for itself. When it does, its decision will be based among others on (1) the information derived from the survey carried out by the Center for Sociological Research (Centro de Investigación Sociologica) in November 2018, in which 65% of the respondents expressed their preference for DST, and (2) a report of the committee of experts specifically set up by the Government to discuss this issue in September 2018.

Unfortunately, these Spanish studies have not been updated. There are no up-to-date reports to confirm or refute that the time change leads to energy savings. Furthermore, with the new demands for energy efficiency, the analyses previously used to interpret data might no longer be quite valid.

In the same year that the Center for Sociological Research carried out its survey, the European Parliament’s Industry, Research and Energy Committee published a report which highlighted the finding that the savings from the seasonal hour changes are not significant.

On the other hand, the amount of those savings is difficult to gauge accurately because they are strongly influenced by external factors such as weather conditions and user behavior. 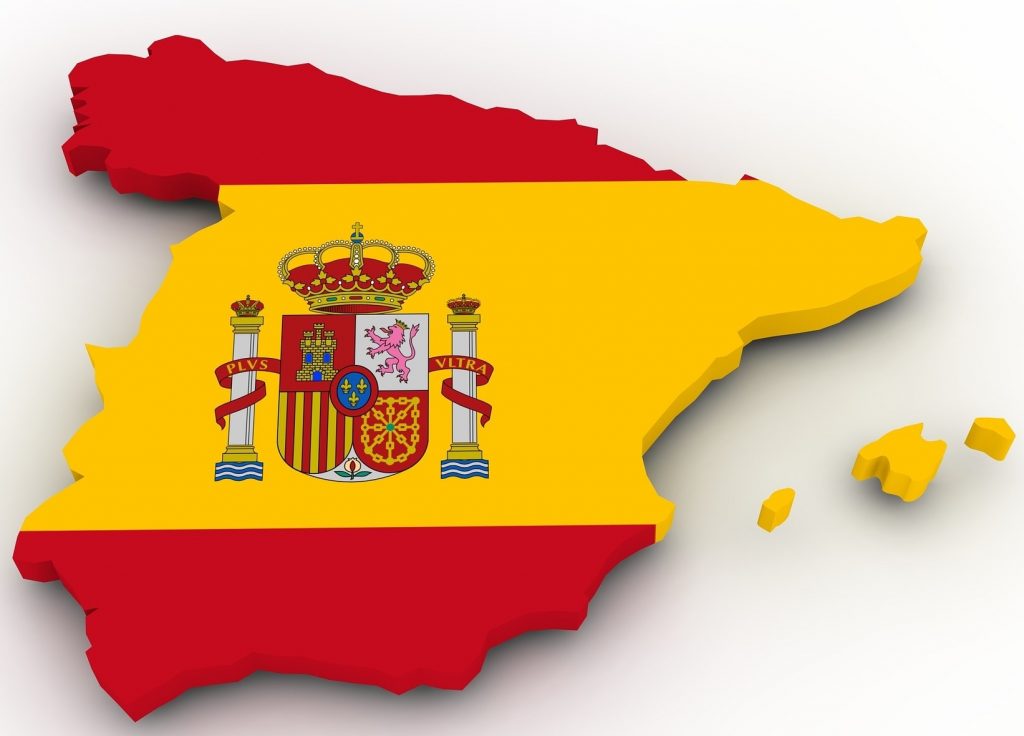 There is also the issue of Spain’s “real” time based on the time zone to which it belongs versus the Spanish “official time”. But this controversial issue will have to be dealt with elsewhere and at another time. 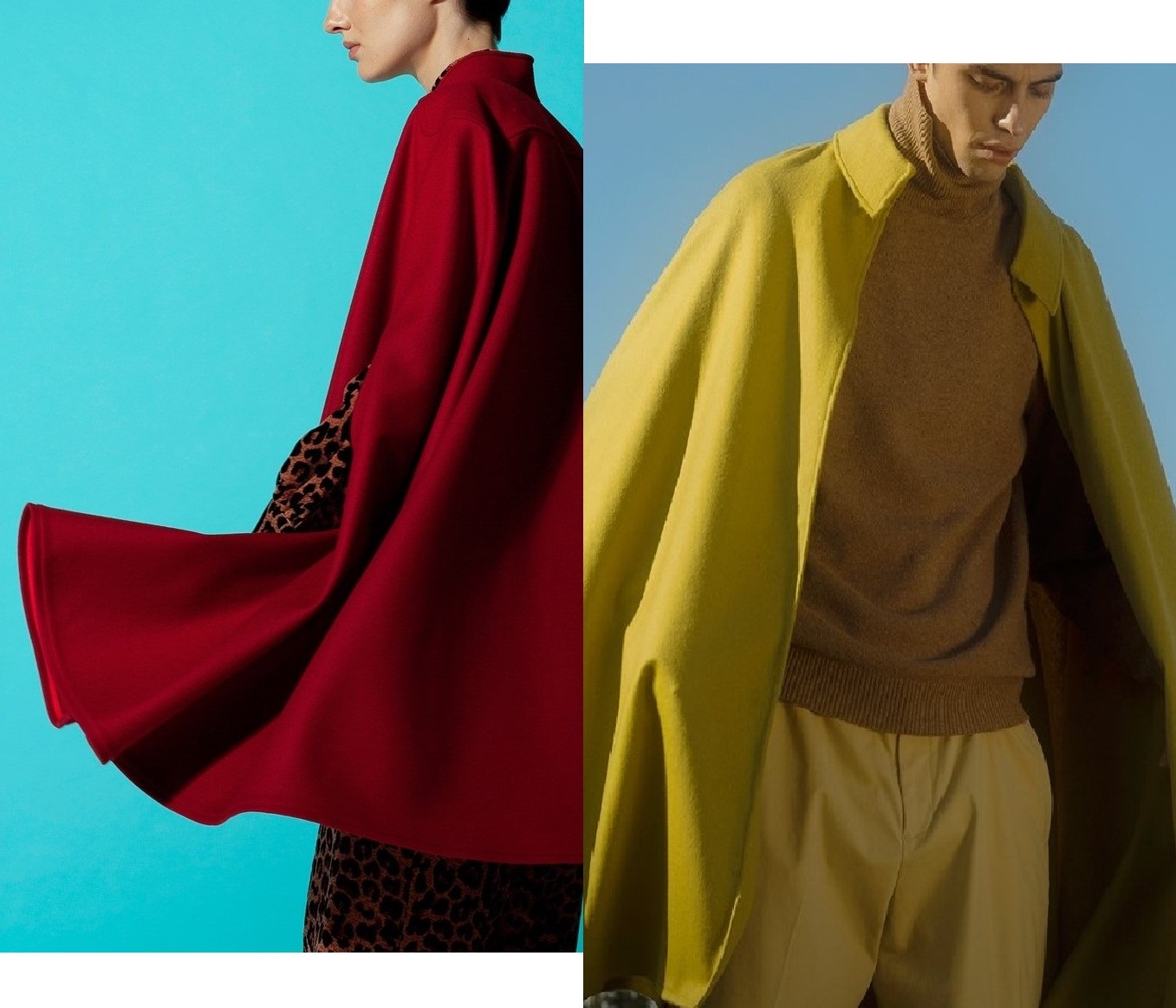 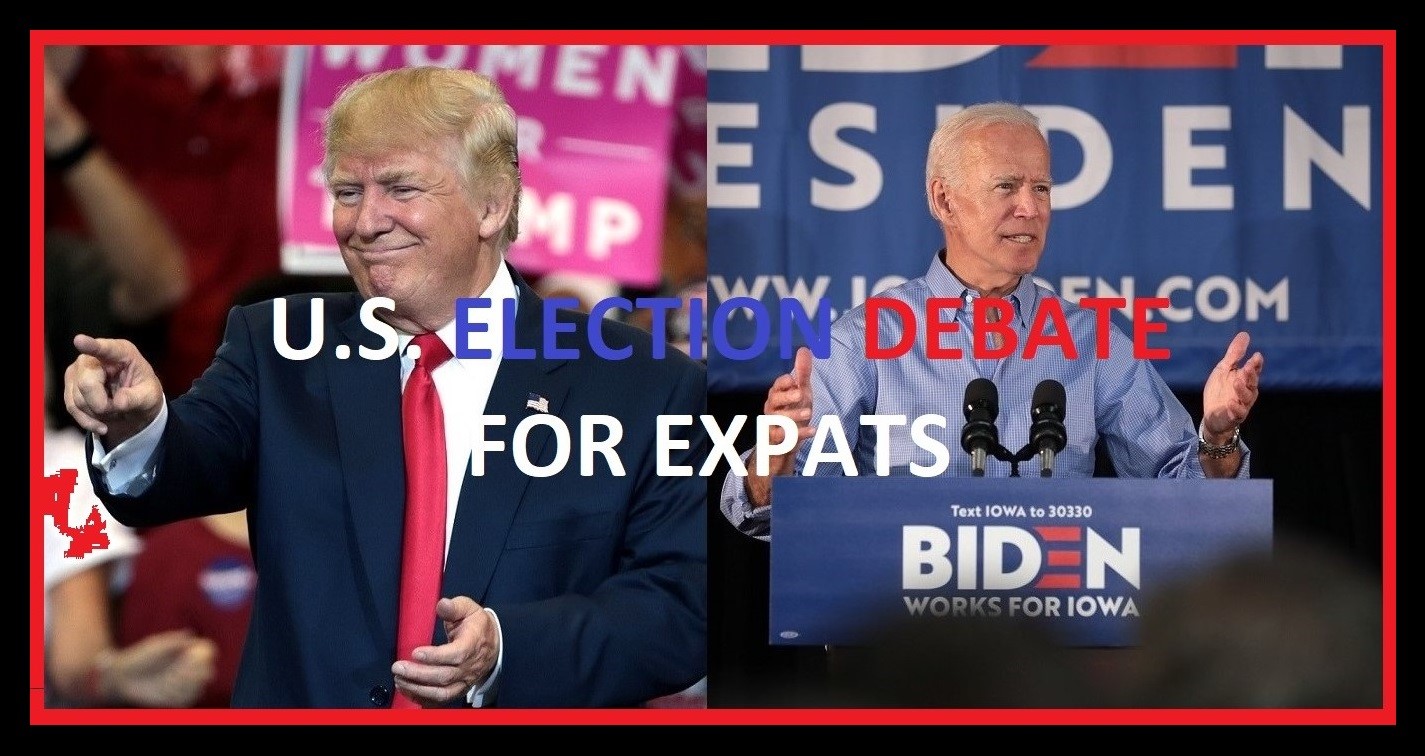 Next article WHAT A MIX: AN AMERICAN WEEK, THE U.S. ELECTION, THE AMERICAN CLUB OF MADRID & THE UNIVERSIDAD SAN PABLO CEU! »