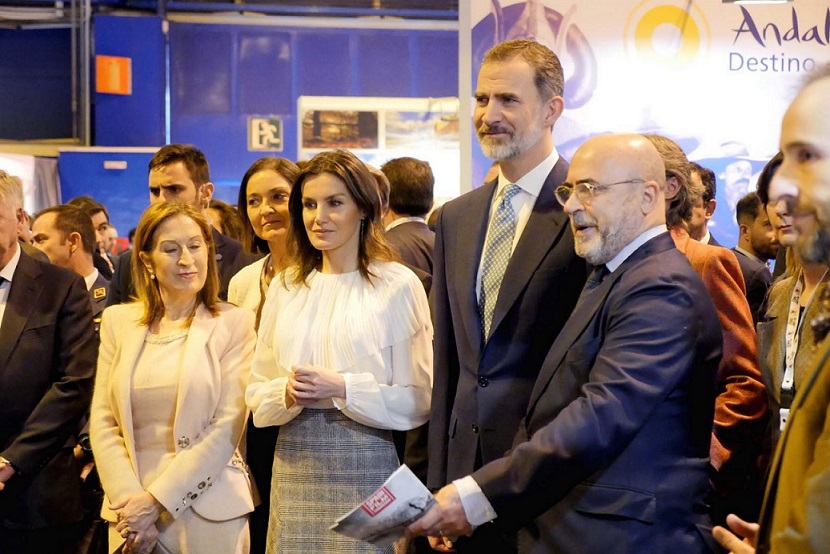 The International Tourism Trade Fair 2019 had staged the opening  presentation ceremony at the Madrid FITUR Convention at IFEMA. The aim was to recognise the work carried out by tourism companies, professional researchers, small businesses in the travel sector, airlines, high speed rail,  coach bus corporations and Journalists to boost the image of the industry, and creating new opportunities. Attending were the Royal Family, King Felipe & Queen Letizia and the President of Spain.

The Network of Medieval Cities and Towns 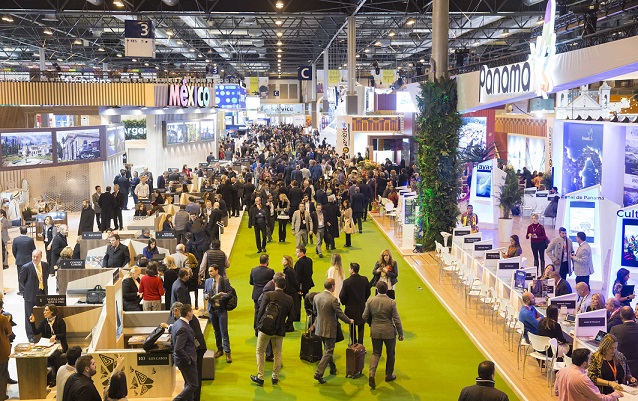 Information Technology in the  Travel Sector

Small Businesses in the Travel Sector

The Tourism  Film Industry in Spain 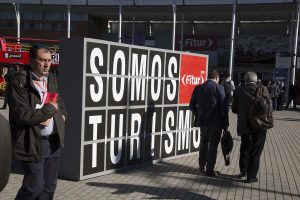 Previous article « Stateside Stories: All eyes on 2020–An Independent US President?

Next article SPAIN & THE EU STAND BY A DEMOCRATIC VENEZUELA »