TO KNOW CERVANTES IS TO KNOW SPAIN 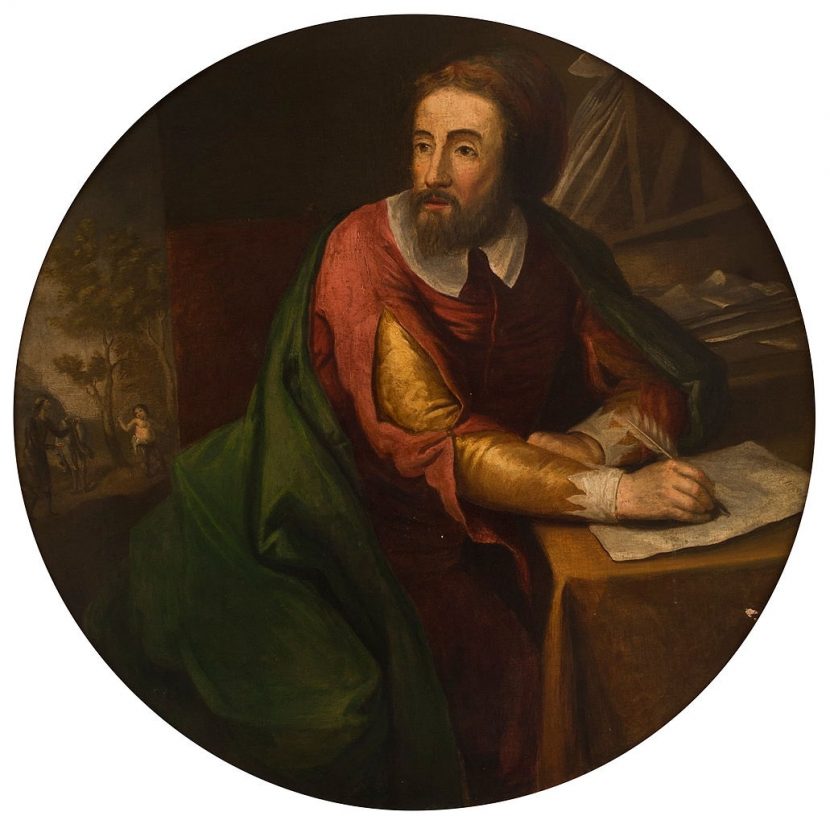 Miguel de Cervantes was born in Alcala de Henares, 35 Km northeast of the Spanish capital, on 29 September 1547. A good 17 years later, in 1564, William Shakespeare was born in the market town of Stratford-upon-Avon, Warwickshire, England.

Cervantes, known as the world’s greatest novelist in the Spanish language, wrote Don Quixote of La Mancha, Europe’s first modern novel, published 16 January 1605. It is among the best works, ever, in the history of literature. Preeminent writer-philosopher Fyodor Dostoevsky of the Golden Age of Russian literature said it was “the ultimate and most sublime work of human thinking.”

There’s no doubt about Cervantes’ authorship of this literary masterpiece, and the others he wrote. (He was productive.)

Shakespeare, poet (the Bard of Avon), playwright and actor, was prolific, producing +38 plays (including Anthony and Cleopatra and The Comedy of Errors) and +150 poems. He is regarded as the greatest writer in the English language. But some doubting Thomases wonder if he was really just one man.

Both Cervantes’ and Shakespeare’s time was the Golden Age of their respective countries’ history, the Habsburg and Elizabethan Eras.

Cervantes´contribution to the building of the Spanish nation is significant, considering that language is a crucial element of a nation. He so greatly influenced the development of the Spanish language that the Spanish has come to be known as la lengua de Cervantes or “the language of Cervantes.”

On 23 April 1616 Cervantes died. He was buried in Madrid, in the Convent of the Barefoot Trinitarians. In 1995 UNESCO designated 23 April as World Book Day in his honor, as much as Shakespeare’s who, by some amazing coincidence, died on the same date, always taking into consideration that Spain was using the Gregorian calendar while England adhered to the Julian.

Photos assembled by, and courtesy of, the National Library of  Spain

A Cervantes portrait by Pedro Hortigosa, 1879

Unlike Shakespeare whose image painters can only speculate about, there is no lack of Cervantes portraits which are greatly facilitated by Cervantes’ own description of himself in his Exemplary Novels published in 1613. Strangely, the above seems to have been painted in 1600 by Juan de Jauregui.

A letter Cervantes wrote to Enrique Aray, accountant, in 1594

In 1575 Cervantes was captured and imprisoned by Berber pirates in Algiers. Map shows the city at the time.

So popular is Don Quixote that other writers want to ride on its fame. Above shows Female Don Quixote or the Adventures of Arabella written by Mrs. Charlotte Lennox, 1799

Cervantes dedicating his novel Don Quixote (Part I) to his patron, the Count of Lemos, painted in 1916 by Degrain Muñoz 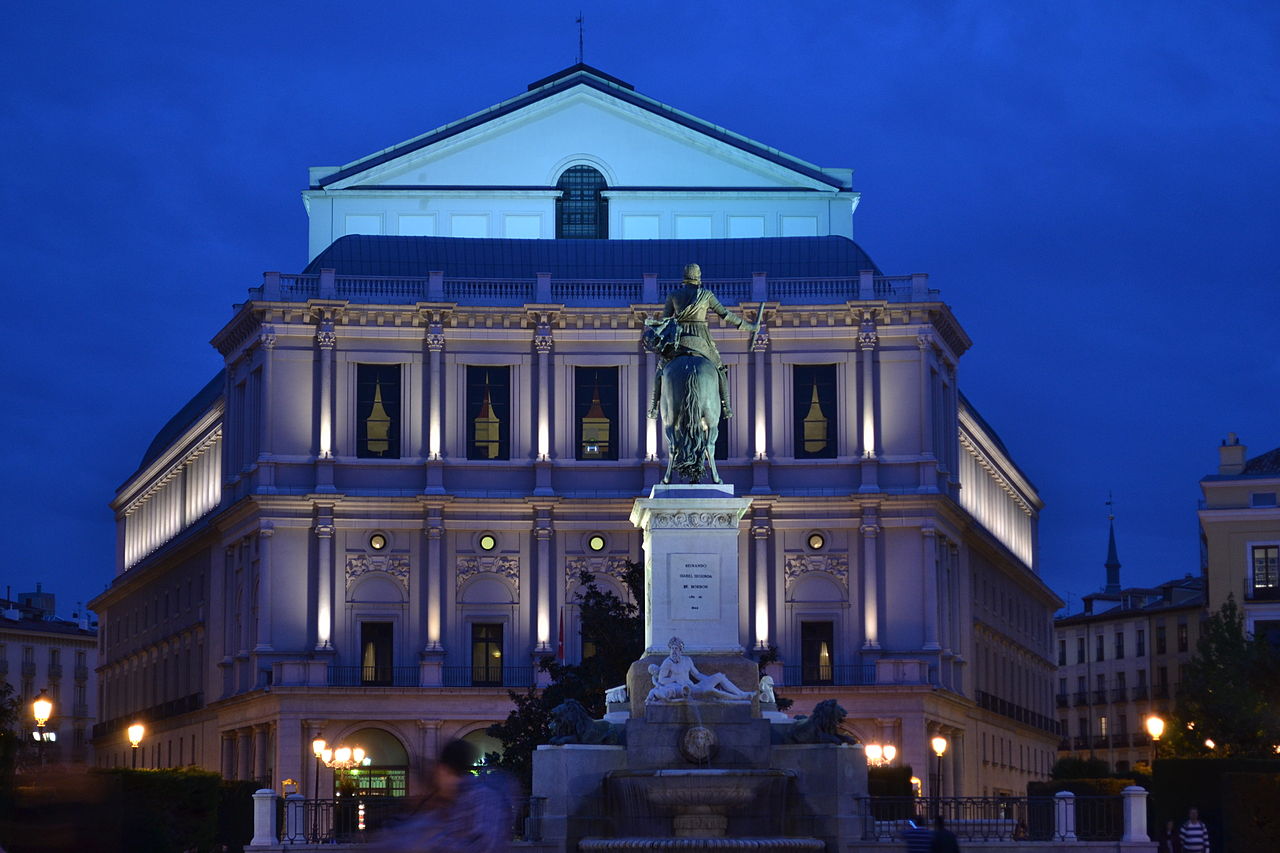