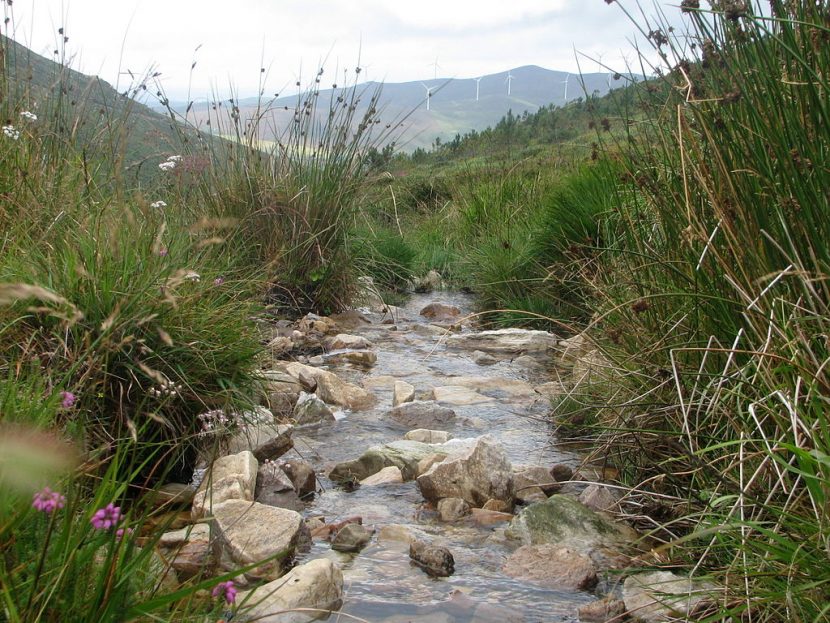 Visually, it’s idyllic though windy. It’s up in the Xistral Mountains of Galicia. And it’s got the cheapest electricity in Spain. That’s Muras for you! Giant energy companies like Iberdrola and Acciona have virtually taken over the rural community with their close to 400 wind turbines which could get noisy and bother the peaceful 668 inhabitants, 60% of whom are over 65 years old and subsist on basic pension. 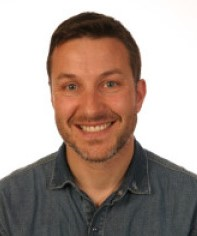 Mayor with a social conscience

Luckily, it occurred to their mayor with a social conscience, Manuel Requeijo, that it was time they benefited from all the energy that was being generated by the windmills they’re having to live with. The result? Since 2016 the concello (local council) now subsidizes the people of Muras’ electricity bill, which includes not only their domestic consumption but that of the bars attached to their houses, as well as the energy cost of farming. Benefit which the Muras people have never enjoyed before. (The Muras mountains have been exploited by energy companies since the 1990s.) 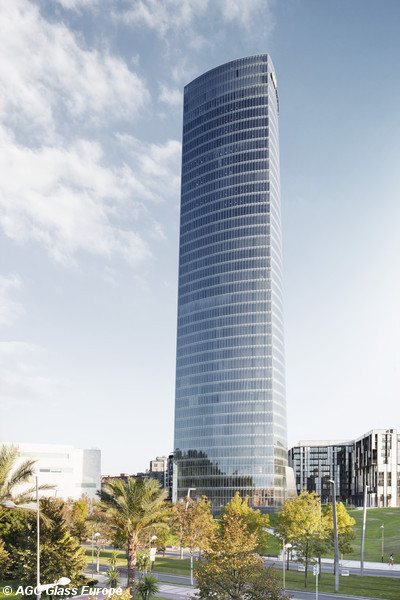 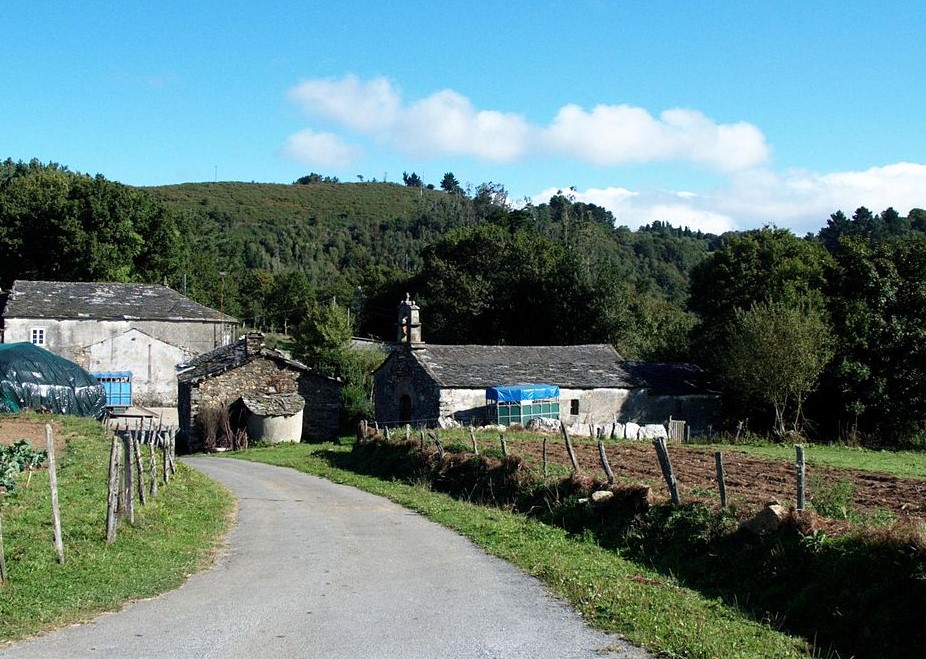 A view of Muras

Anyone registered as resident of Muras can apply for a maximum of €500 in subsidy. Seventy to 100% of the electricity bill are footed by the subsidy. The 100% subsidy goes to families with an income of less than €9,500 annually. Because of the peculiar demographics in Muras (over 65 years old and basic-pensioners), 90% to 100% of the 170 families who’ve applied have been granted subsidy. Even those who at first said they didn’t need to be subsidized ended up asking; people are reeling from the 80% hike in energy cost in the last ten years.

The hardy people of Muras are quite relieved, even happy. As farmer Jose Maria Chao confessed, they never thought they’d ever benefit from all those wind turbines in their midst. 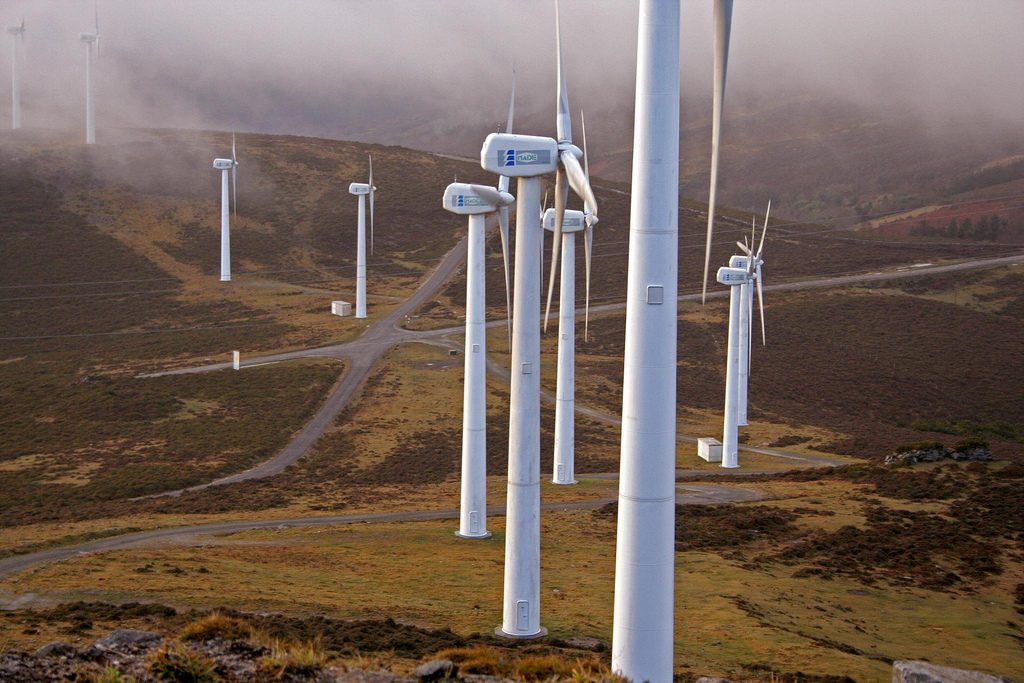 Now, if only there were jobs to be had so that people from the outside would move to Muras and arrest the alarming downward spiral of the population! 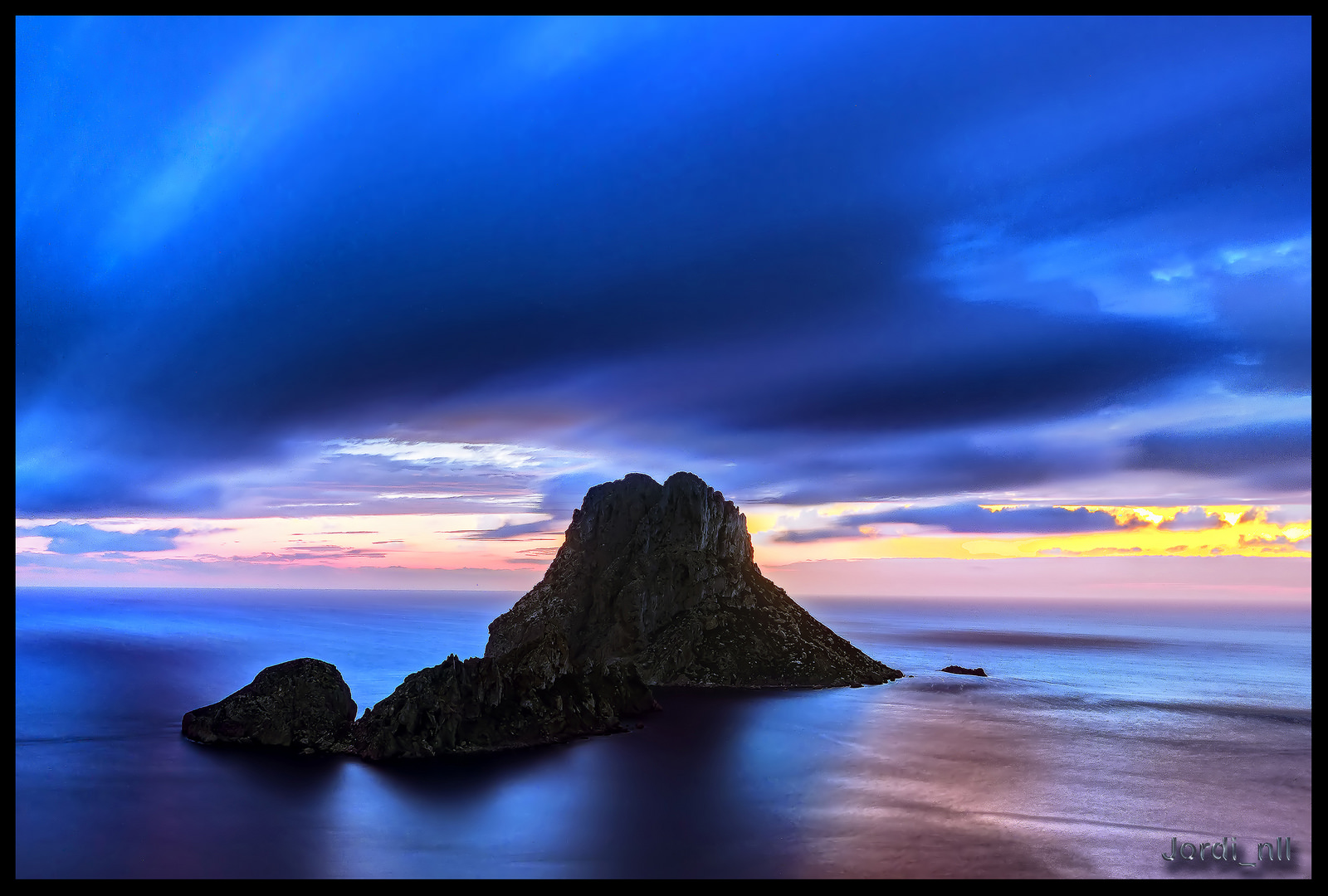