El Corte Inglés, the biggest department store chain in Europe and benchmark of Spanish commerce, and Alibaba, the Chinese titan of global e-commerce, are partnering to meet the challenge of formidable Amazon who bagged 44% of all e-commerce in the United States, still the world’s biggest economy (GDP=$20.66 trillion as of Q3 2018). That is 4% share of all retail business in the USA, per CNBC. 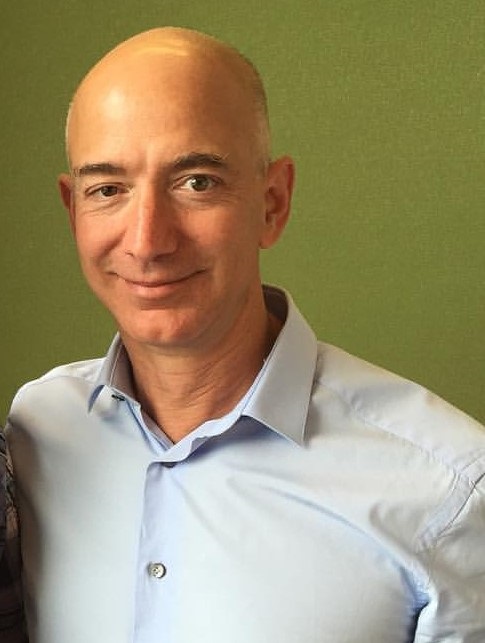 Coming on the heels of earlier agreements, El Corte Inglés reached a preliminary milestone on an exchange deal with Alibaba during the official visit of President Xi Jinping who came to Spain in November 2018 with a delegation of business leaders from China.

Having started out as a B2B company that connected Chinese manufacturers with international buyers in 1999, and in its present form, the Tmall, a platform for local Chinese and international businesses to sell brand name goods to consumers in mainland China, Hong Kong, Macau and Taiwan, Alibaba trails Amazon in ownership of logistics centers and warehouses abroad. 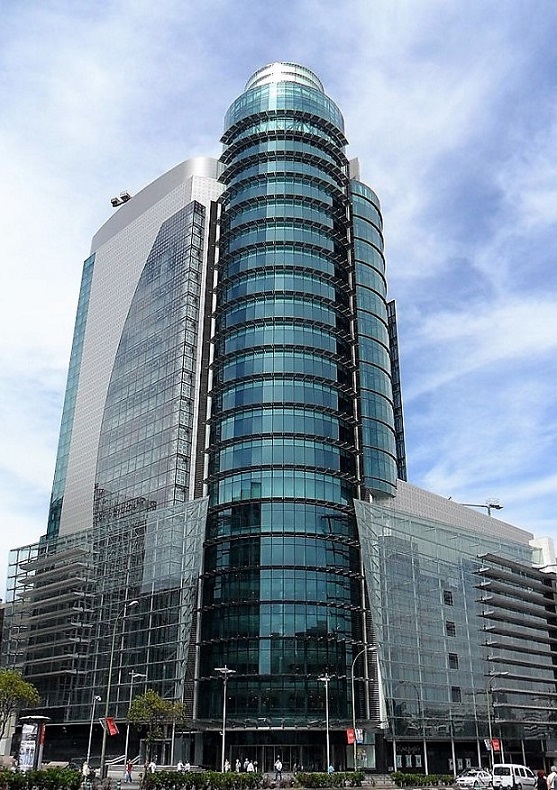 One of several El Corte Inglés department stores in Madrid

Because of this, Alibaba prizes its access to El Corte Inglés’ brick and mortar shopping centers in prime urban locations (90 in all), warehouses and logistics centers around Spain and Portugal. In addition, it gets to have “corners” in the glitzy El Corte Inglés physical stores.

In exchange, El Corte Inglés will gain access to Alibaba’s internet technology and, through Alibaba, will potentially reach millions of Chinese cyber consumers. For years, declining in-store sales has been plaguing El Corte Inglés. Moreover, its struggles to break into the lucrative e-market hasn’t generated the success it has been hoping for. And to think that e-commerce has become crucial to retailers’ survival!

The accord between the prestigious department store and the digital giant from China is welcomed by both with such a great enthusiasm one would think it was marriage made in heaven. El Corte Inglés press releases were rosy and replete with optimism, presenting the agreement as the answer to Jeff Bezos’ dominant position in global e-commerce.

In financial terms, El Cortes Inglés is a pygmy. In the last fiscal year, its revenue was €16 bil, with net earnings of €200+ mill. But if one looked at it with a half-full-bottle attitude, it actually represented a fabulous 25% rise in the department store’s bottom line. And to compare it with Alibaba’s numbers (never mind Amazon’s) is tantamount to comparing apples and oranges. El Corte Inglés hasn’t even had the chance to really go into online business yet! And, partly, that explains the diminutive volume of its business and its paltry profits.

Alibaba and El Corte Inglés are excited about their alliance. Like Alibaba with its focus on China, Amazon’s business is heavily focused on the North American market. But even then, Amazon’s logistics in southern Europe is virtually hegemonic. 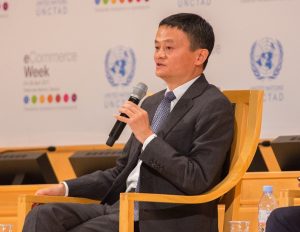 They’re a long way from posing any real threat to Amazon’s dominance in the region, and yet Alibaba and El Corte Inglés seem to think they’ll get there. Sooner perhaps than Jeff Bezos, the richest person on earth, per Forbes who places his net worth at $112 bil, might reckon.

In the meantime, while Amazon intensifies the globalization  of its brand, Jack Ma, Asia’s richest (with a net worth of $35.8 bil according to Forbes), is set on expanding its logistics network around the world, not least in Spain. And El Corte Inglés is elated at the prospect of finally gaining a foothold in global e-commerce. 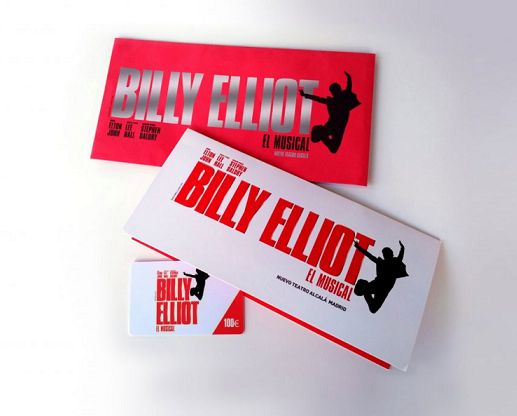 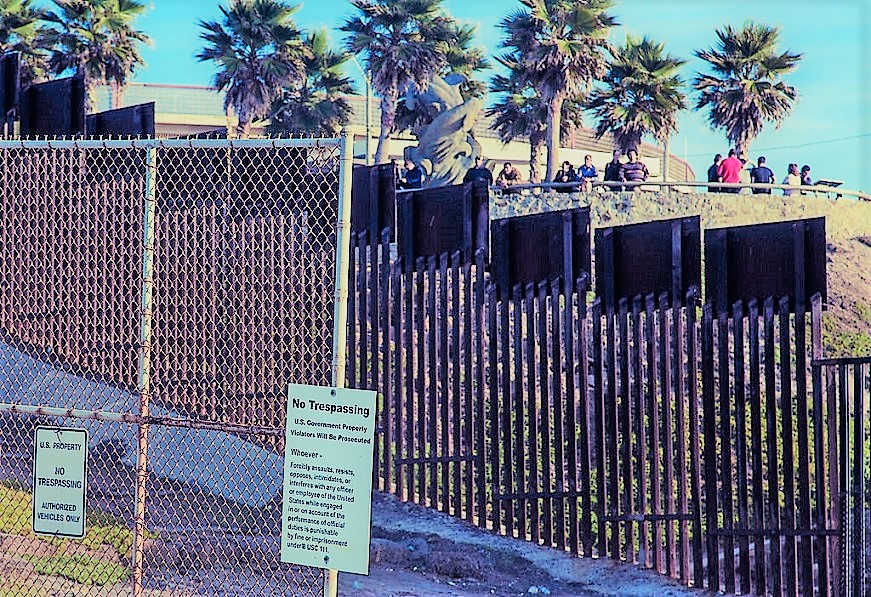 Next article STATESIDE STORIES: A Fence or a Wall, Trump Gives his All! »