ROMANZAS DE ZARZUELA is a new dance piece offered by the Hudson Guild Theatre Company
featuring excerpts from several Spanish Zarzuelas, a delightful form of lyrical musical theatre.
“A celebration of Spanish song and dance,” so the Guild declares!

The cast includes accomplished musicians and dancers performing with
members of the  Hudson Guild Community. 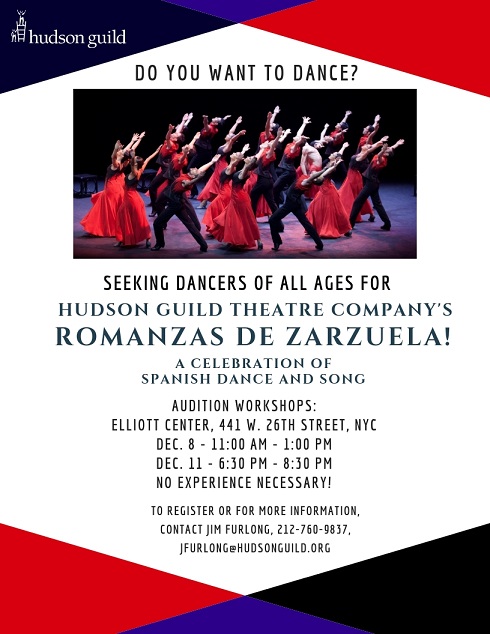 Hudson Guild’s mission is to create and sustain a strong, effective community that acknowledges and responds to the potential, achievements and interdependence of its diverse members. Rooted in and primarily focused on the Chelsea neighborhood, we seek to empower all individuals and families to achieve their highest potential, while maintaining a priority focus on those in economic need.

Per the Hudson Guild website: “Dr. John Lovejoy Elliott, a young man inspired by the growing settlement house movement, moved to the tough, working-class neighborhood of Chelsea.” That was back in 1895. In that neighborhood “he met and encouraged a group of young, rowdy boys to take their fighting off the streets and organize into a boxing club called the ‘Hurly Burlies’.”

Soon Dr. Elliott was establishing “numerous programs for boys and girls, working women, and families.” Which groups merged in 1897 and became the Hudson Guild, which provided “a platform for neighbors to organize and improve living conditions.”

Today, the Guild is a fast-paced non-profit organization, “a multi-service community agency serving those who live, work, or go to school in Chelsea, with a focus on those in need.”

Or, in the words of John Lovejoy Elliott himself, the Guild’s fundamental purpose is “to help people help each other and themselves.” 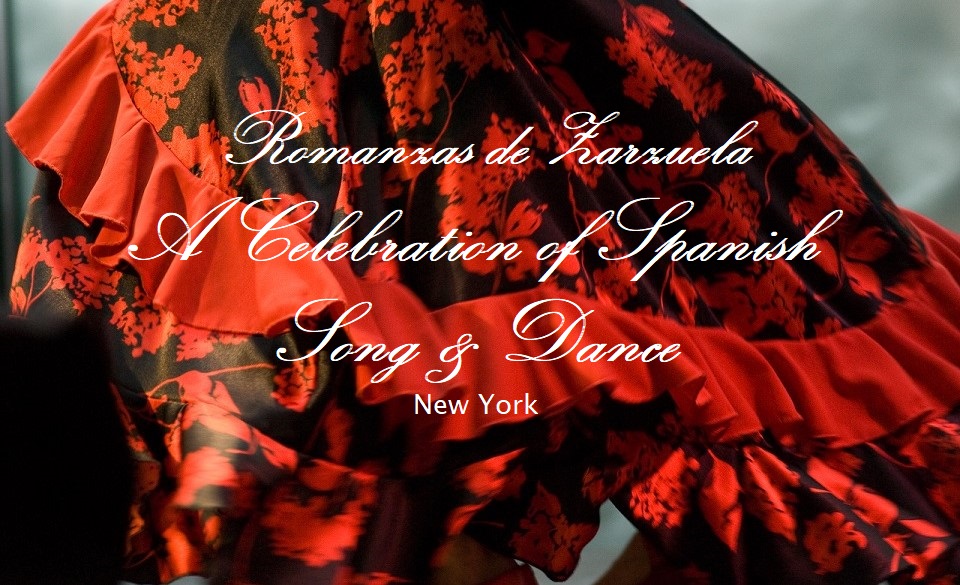 Next article THE MAKING OF “ROMANZAS DE ZARZUELA”, NEW YORK, AS TOLD BY A MEMBER OF THE CAST »