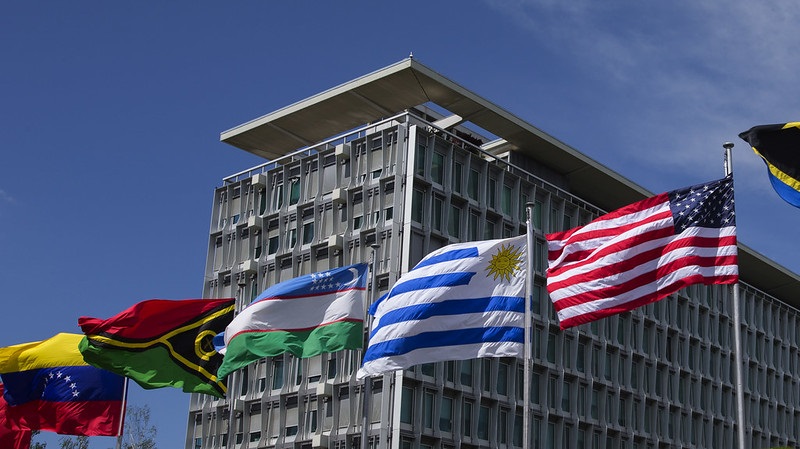 WHO Headquarters in Geneva, Switzerland

Dr. Hans Kluge, World Health Organization regional director for Europe, was all praises for Spain’s handling of the COVID vaccination. During his meeting with Spain’s Minister of Health Carolina Darias on 8 November, he couldn’t help but be delighted, what with 90% of the target population (over 12 years of age) already fully vaccinated. Quite a remarkable record in Europe. And the world for that matter. 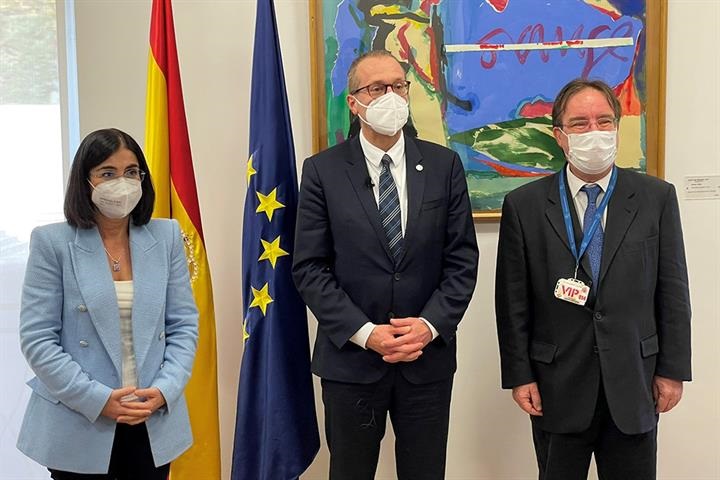 Spain’s Minister of Health Carolina Darias and WHO Regional Director for Europe Hans Kluge at their bilateral meeting on 8 November 2021. Also present at the meeting was Amós García Rojas, right, a member of the WHO-Euro Standing Committee.

Kluge congratulated Darias, as well as the Spanish President, Pedro Sánchez, “for his leadership in the response to the COVID-19 pandemic.” The WHO director noted that in “Spain people have confidence in the vaccine, in the primary care system and in its strength, which is very important.”

He also noted that Spain isn’t resting on its laurels. Instead, “Spain, despite having a very high level of vaccination, continues to put pressure on the virus and does not give up despite the [admirable] figures” it has achieved.

The WHO has reached an agreement with the Ministry of Health to document the good practices in Spain to serve as an example “for the rest of Europe and the world.”

Minister Darias wanted to point out – and did – at her bilateral meeting with the WHO director that Spain has a program for “solidarity vaccination” through the COVAX Mechanism and other similar mechanisms. Through the said mechanisms, Spain has donated more than 20 million doses of COVID-19 vaccines to countries that have no access to the vaccines and hopes to reach 50 million doses before the first quarter of 2022.

–
No one left behind

Kluge and Darias have also agreed to collaborate in reducing HIV stigma and discrimination. The two Health leaders hope to take advantage of the Spanish Presidency of the European Union in 2023 to move the project forward.

Kluge congratulated the Spanish Government for turning Spain into “a country that has left no one behind.” He noted that “even assisted human reproduction has been included for single women, lesbians, bisexuals and transgender people with gestational capacity. This is very important. Thank you for being an example on gender issues, it is very important for WHO to move forward without leaving anyone behind, especially people who cannot afford to pay for the health system.” 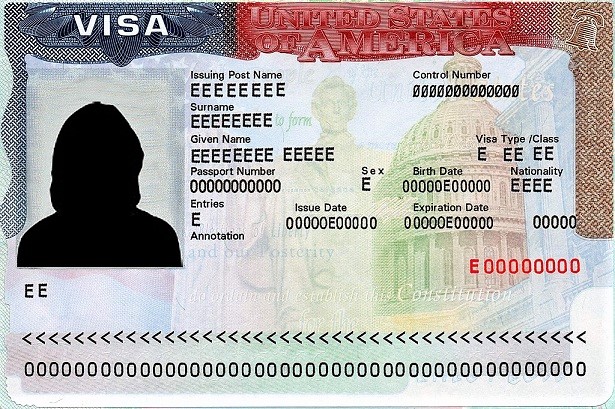 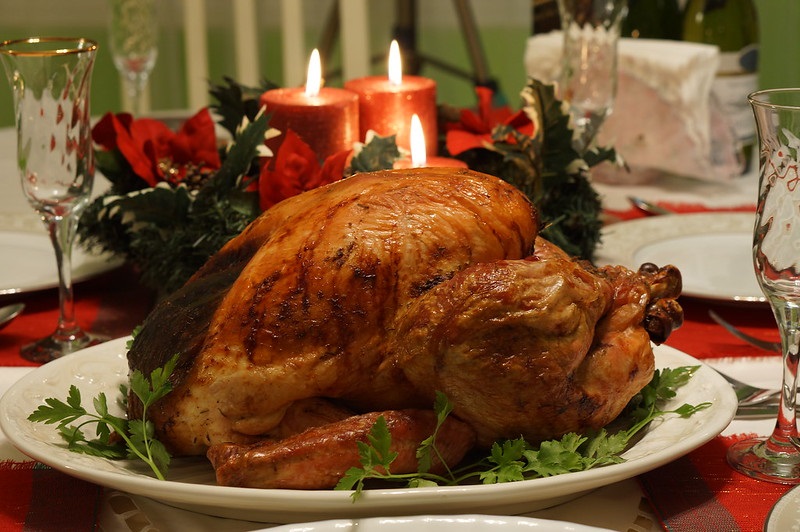 Next article A Second Opinion: Thanksgiving for it all! »