THE US NAVY LEAGUE’s ANNUAL CELEBRATION OF ITS FOUNDING 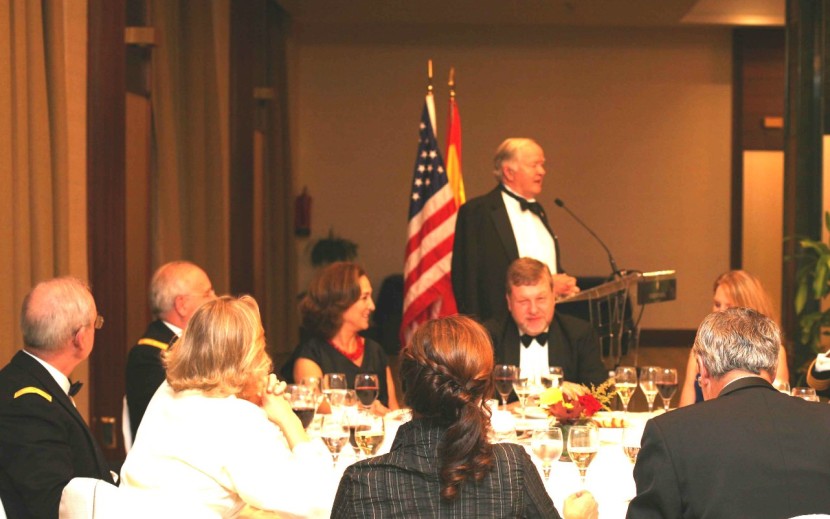 A GALA NIGHT TO REMEMBER

Ten months ago, on 26 January, GUIDEPOST featured the US Navy League Madrid Council. Under the sub-heading “The Navy League, A Great Beginning”  we wrote:

At Harvard Teddy Roosevelt (he was a distant cousin to Franklin D. Roosevelt) developed an interest in naval affairs. He, in fact, began to write the scholarly The Naval War of 1812 which would be published in 1882 after he graduated. It was a time when the United States was growing into a major sea power and not much later would wrestle the Philippines from Spain . . .

The Navy League is a non-profit support organization, ‘a civilian organization dedicated to the education of [US] citizens, including [their] elected officials, and the support of the men and women of the sea services and their families,’ as the League describes itself. . .

‘It seems to me,’ said Roosevelt, ‘that all good Americans interested in the growth of their country and sensitive to its honor should give hearty support to the policies on which the Navy League is founded.’

In 1904 the Russo-Japanese War broke out as a result of the Russian and Japanese imperial rivalry over Manchuria and Korea. It was known as the ‘first great war’ of the twentieth century. Roosevelt brokered the peace and in 1906 he was awarded the Nobel Peace Prize. He would be one of only three incumbent US presidents to win the prize. He donated monies from it to the Navy League, making it possible for the League to become an incorporated organization.

Every year the Navy League Madrid Council celebrates these proud beginnings with a Gala Ball towards the end of October. This year was no exception. On 25 October the glitzy formal affair was held at the Hotel InterContinental and wasn’t it lucky for the winner of the door prize for an overnight at the hotel’s Executive Suite? Navy League Madrid Council President Nicholas Hayes  presented the certificate.

The US and Spanish military top brass in their impressive uniforms were definitive of the gala event although civilian members and guests were of course quite as important. The Marines post the colors; the US and Spanish anthems were duly played.

And the sumptuous dinner
was served. . .

Later there was dancing too ! 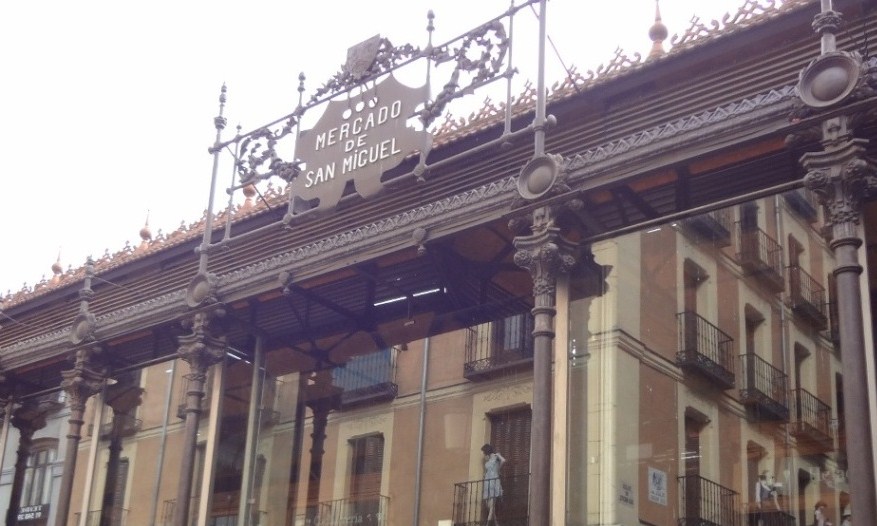 Next article REACHING OUT TO THOSE WHO ARE IN NEED »