THE U.S. EMBASSY, IN COLLABORATION WITH THE AMERICAN CLUB OF MADRID, ROCKS THE VOTE 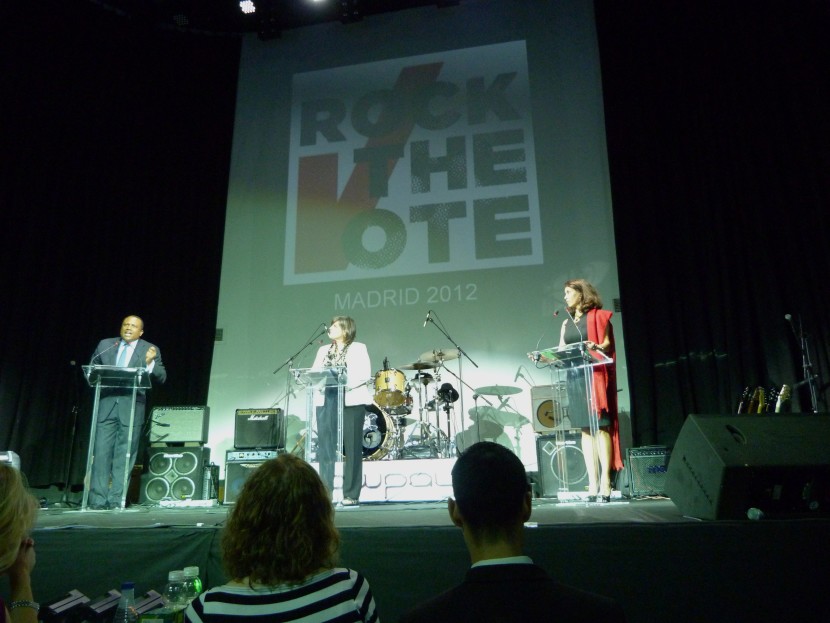 Rock the Vote, as a movement and as a non-partisan organization, is about building the political power of young Americans by getting them to participate actively in the electoral process. The idea is to turn the power of the youth to vote into a vehicle for political and social change and to reinvigorate America’s democracy. Broadly speaking, the Rock the Vote people want to create a better world — for themselves and for future generations. (See www.rockthevote.com.)

Rock the Vote has a beautiful vision, one that should be shared by youths around the world. In fact Rock the Vote wants a worldwide movement and is licensing its name and logo to kindred spirits abroad who want to establish their own Rock the Vote chapters. (Contact www.international@rockthevote.com.)

That may sound hackneyed but GUIDEPOST’s Embassy Row covered Rock the Vote Madrid 2012 last 21 September and we’re happy to report that what described the event best was palpable optimism and excitement about what Rock the Vote stood for. Nothing remotely trite and déjà vu there.

More than 1500 guests attended the fiesta, a great number of whom were young Americans studying in Spain. It was the first time ever that Rock the Vote was held outside the United States! The venue was the famous Teatro Kapital, a seven-floor disco-theater with a rooftop terrace in the old part of Madrid. In the speech that kicked off Rock the Vote U.S. Ambassador to Spain and Andorra Alan D. Solomont told the audience that you can’t have known Madrid by Night if you’ve never been to Kapital. Tongue-in-cheek the Ambassador added it was a good thing he and his wife Susan have now been to the place.

Ambassador Solomont wows the big crowd with his offbeat speech.

The issues were financial assistance to students, climate change, U.S. immigration policy, the role of the United States in stimulating peace in the Middle East following the Arab Spring . . . It was a fairly accurate measure of the young people’s interest in the debate that they unhesitatingly called foul when the sound system failed to transmit clearly what the debaters were expounding. On a somewhat different plain, it was quite evident that U.S. political events — especially presidential elections — still draw big crowds. Many non-American Madrileños eagerly registered for the Rock the Vote event, having been forewarned that walk-ins would not be admitted.

Fittingly, after the elucidating debate, on-site U.S. voter registration and the casting of ballot came. Will Obama get re-elected? Will Romney win instead?

The U.S. Embassy, who partnered with the American Club of Madrid who did an admirable job in bringing Rock the Vote to the Spanish capital, was on hand to provide free voter assistance. As Ambassador Solomont said, there are an estimated three to five million American expat voters and they have tipped the balance in one direction or the other in the three of the six presidential elections in which he was involved.

Post-voter registration and -ballot brought on the Rock Concert with live music by Sala & the Strange Sounds, then the Nocturnal DJ Party.

The great cause that was Rock the Vote Madrid was great fun from start to finish — a fiesta of vibrant democracy. 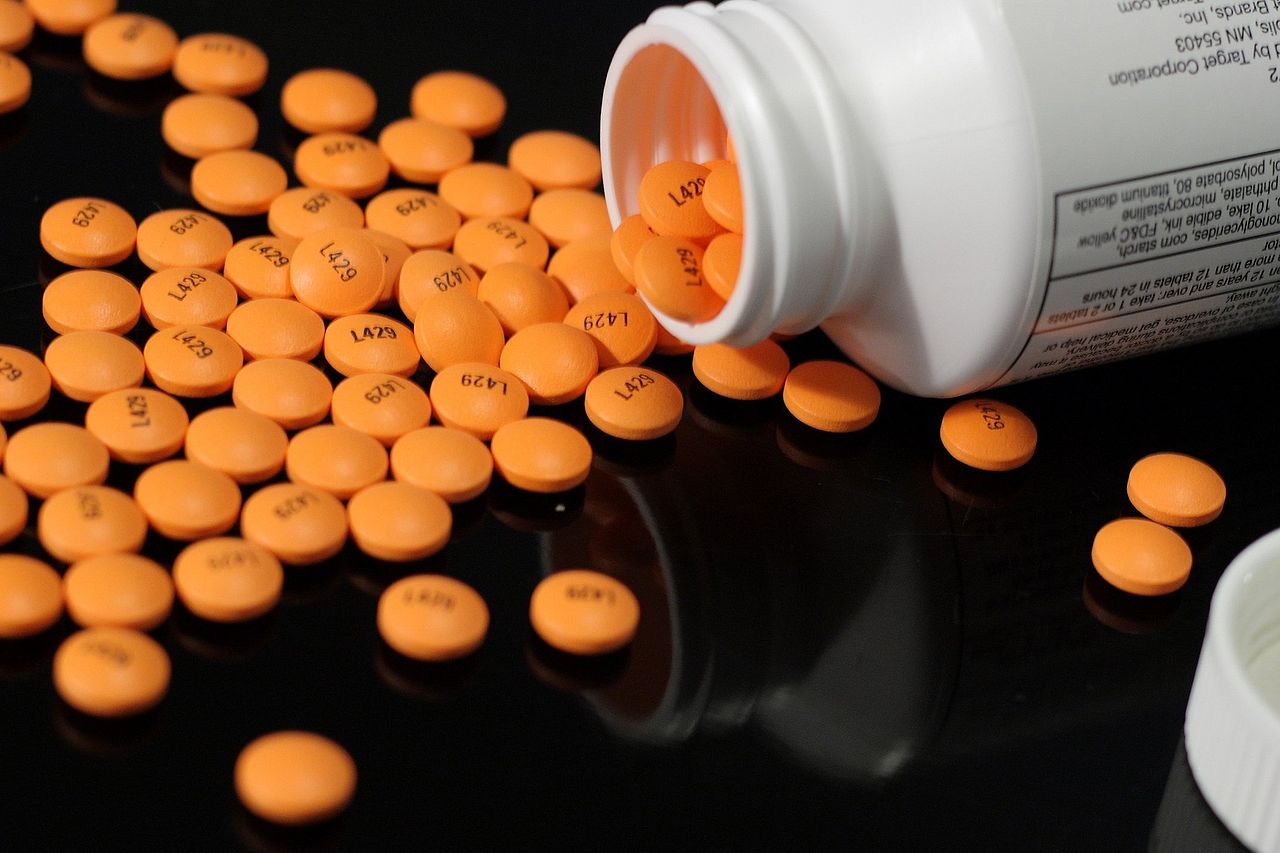 Next article WOULD YOU KNOW WHAT TO DO? »