THE “TRUTH” IS LAUNCHED! 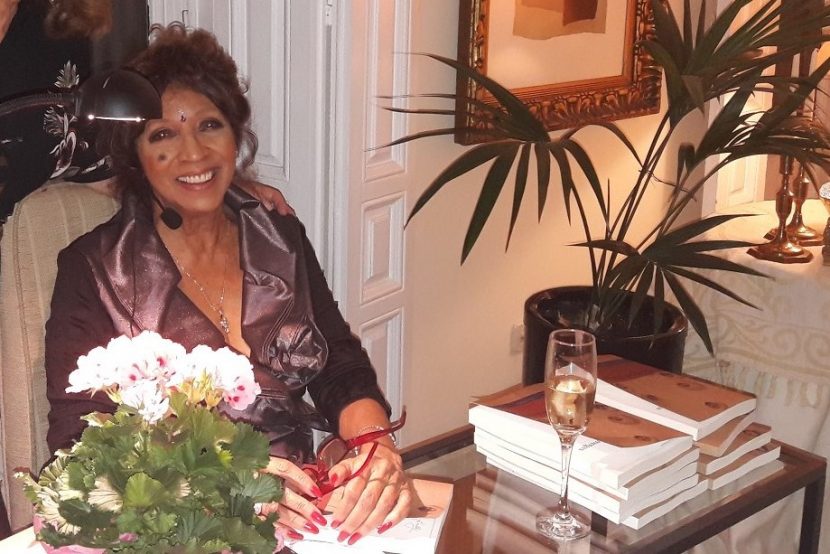 Last month, with the publication of her latest book The Truth Emerges, Nina Valdés, a Guidepost writer, presided over a sold-out book signing which was hosted by longtime patron of the arts Virginia Eshelman who, with her late husband José Rial, is a pioneer in bringing opera and ballet to Madrid. Thanks to the husband and wife team, Mikhail Baryshnikov and Martha Graham and other greats in the performing arts danced for us. 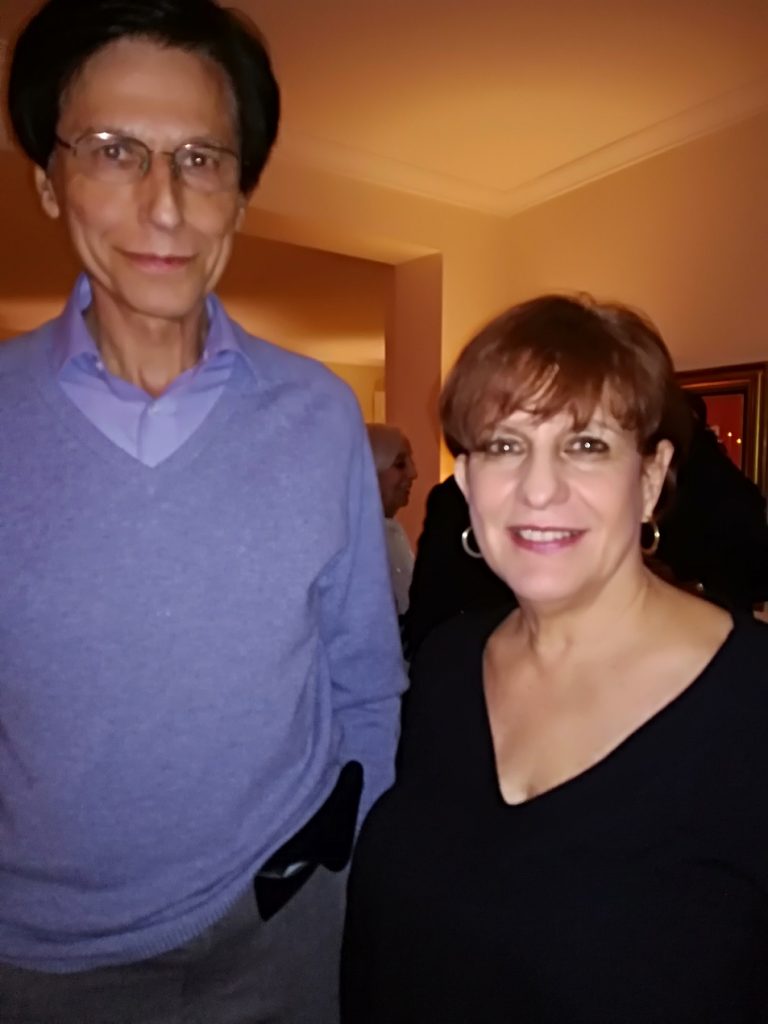 Virginia with one of the guests

The crowd enthusiastically applauded Nina´s presentation of a gut-wrenching, inspirational, and deeply personal two-part autobiographical book. Initially, it chronicled her and her sibling´s continued sexual abuse from family members while growing up in New York City. 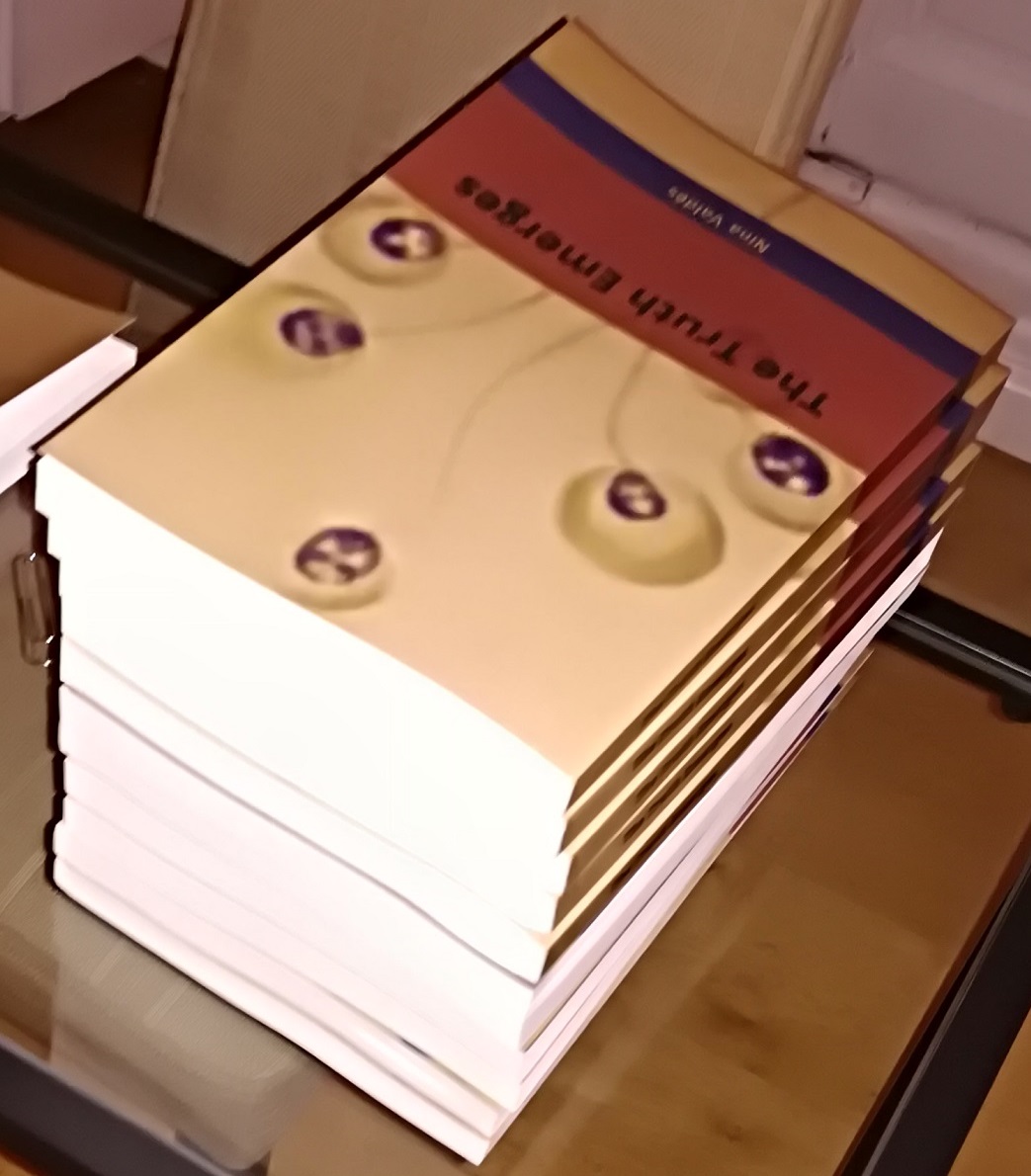 Whereas, the second part was devoted to the documentation of present-day horrific child abuse cases  and, additionally, an exposé of rampant police brutality against minorities throughout the United States, with a particular review of ex-sheriff Joe Arpaio´s Arizona jail system.  It was a candid look into a system that festered under unbearable treatment of inmates and multiple murders.  To add relevance to these stated facts, she directed readers to extremely graphic videos which documented a portion of the accusations. 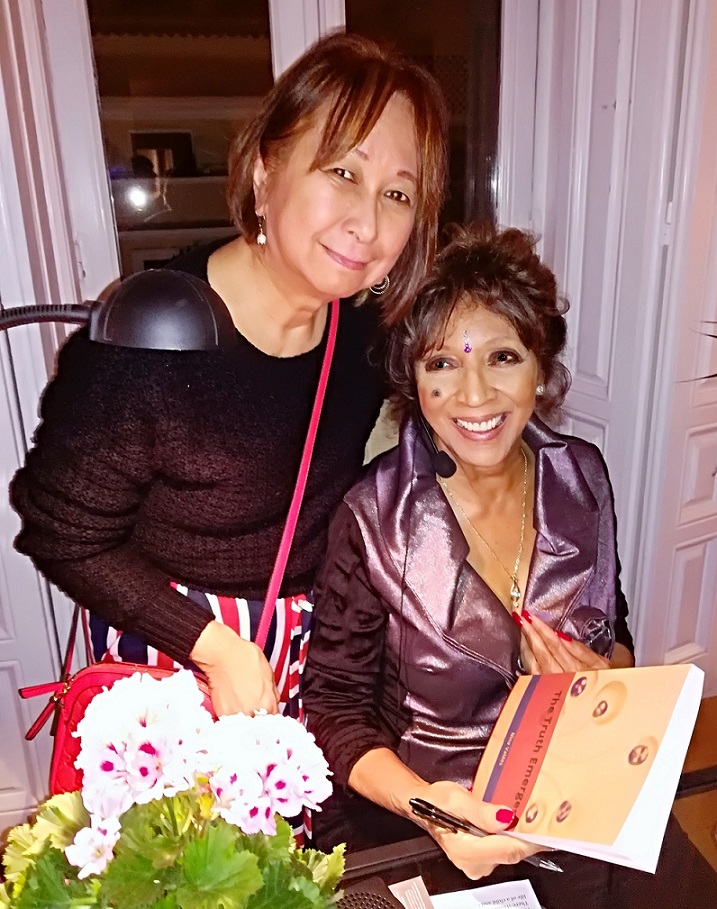 Many readers asked the author how she dared to write such a personal book, which  exposed her most private stories and encounters. Nina replied that “when she writes, there are no holds barred. She can only relate to personal situations, and she chooses to share the whole truth with the reader, no matter how embarrassing it may seem.” As she indicated in her presentation, she is not participating in the Me Too movement. She is focusing on the fact that there is no one to speak for a child whose voice has been silenced forever or for the children who are traumatized for life. 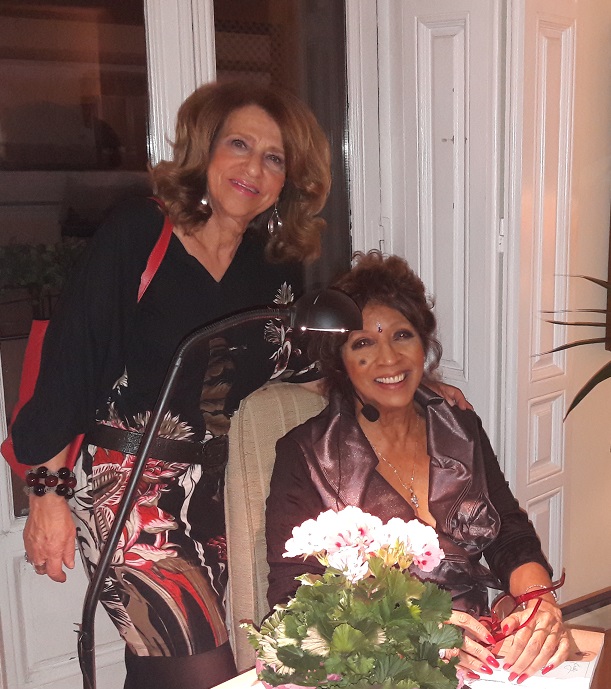 As part and parcel of this deeply troubling piece of work, the tone was artistically picked up by the illustrator of The Truth Emerges, well-known artist Raquel Barnatan, who has received multiple commendations for the book´s design and who herself was deeply moved and distressed by the book´s contents.

the party of truth 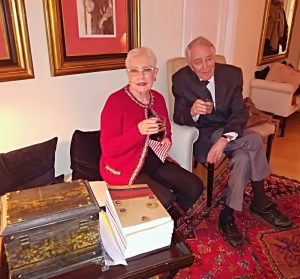 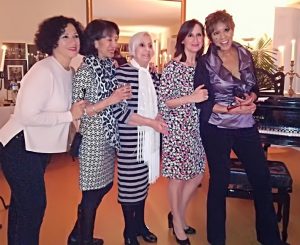 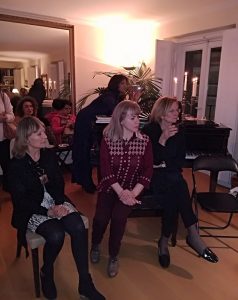 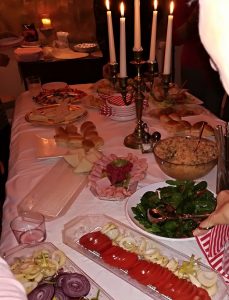 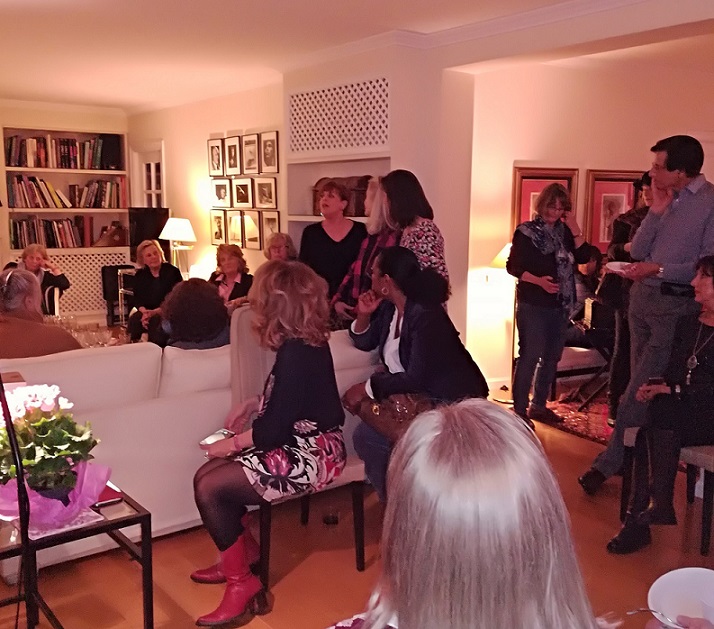 Virginia, center background, tells a story in relation to THE TRUTH 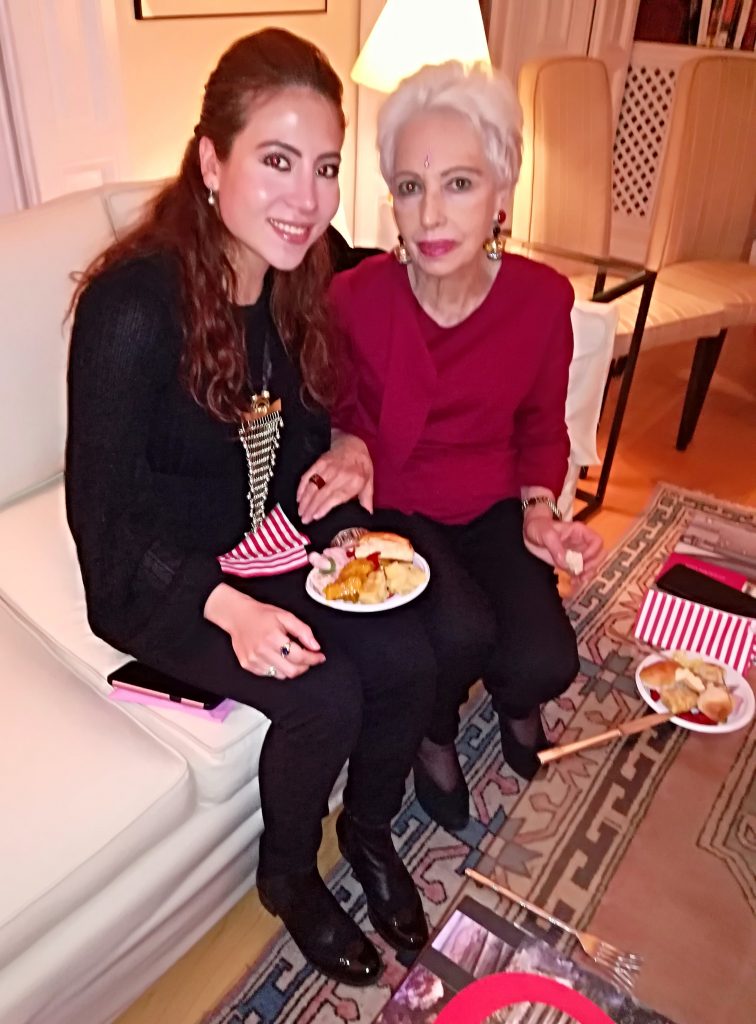 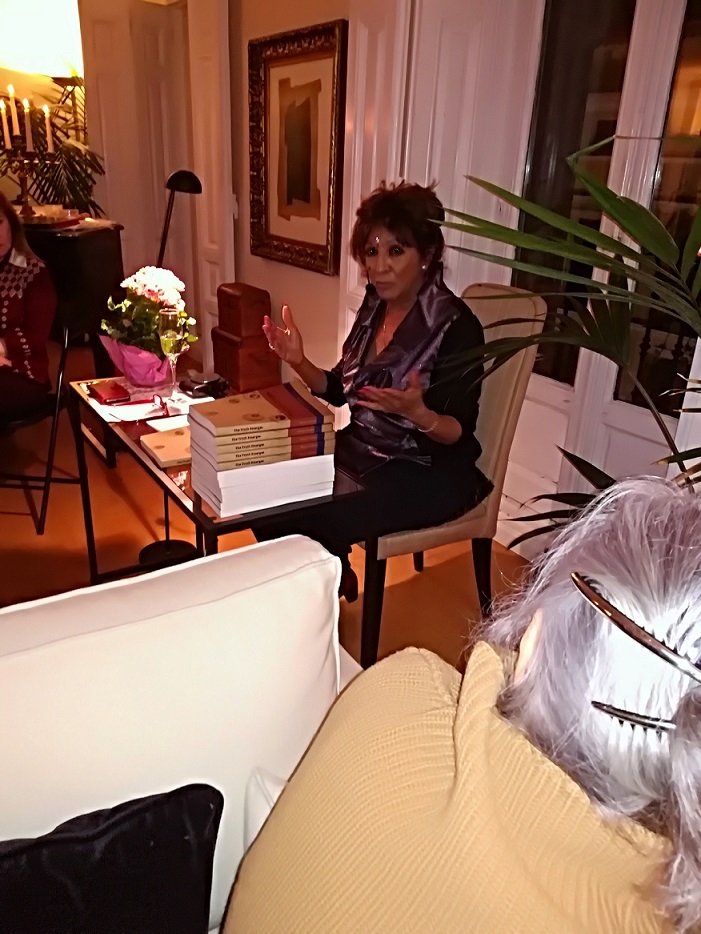 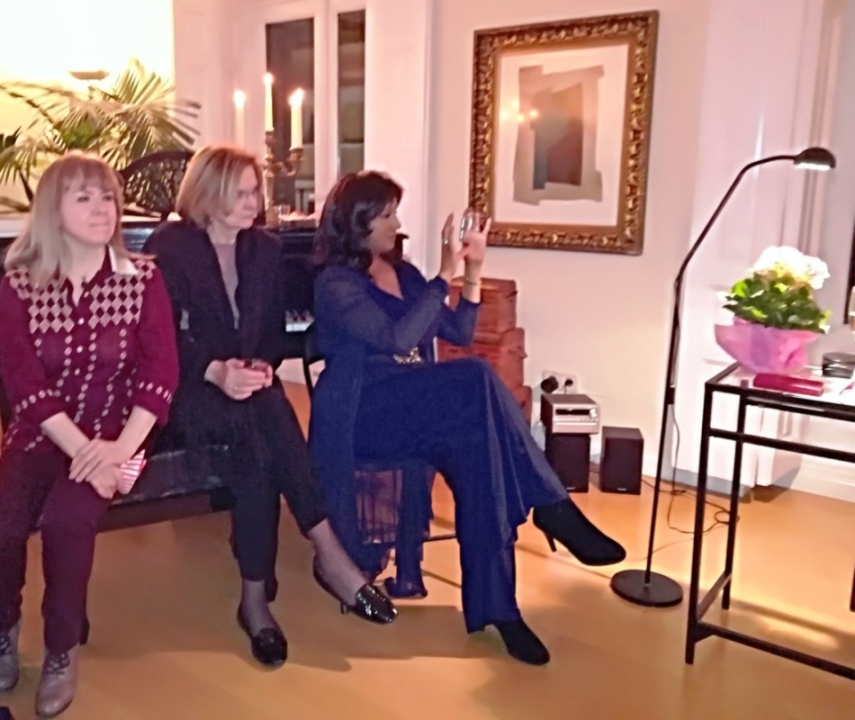 Rebecca takes a snapshot of mom 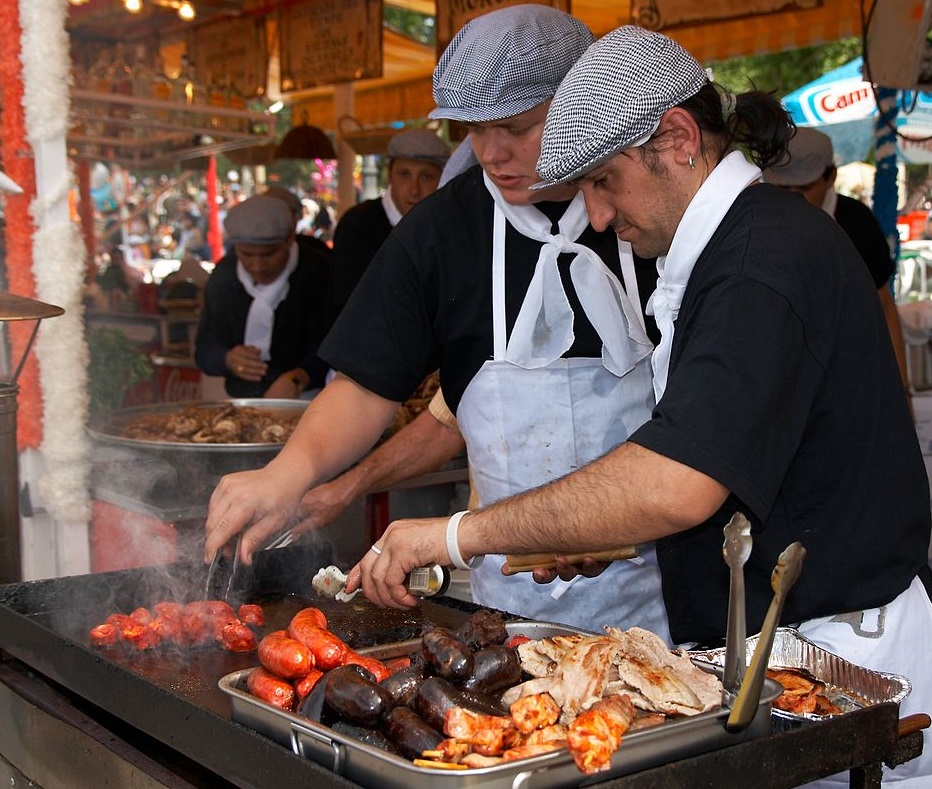 Previous article « FIESTAS OF SAN ISIDRO, THE MOST CASTIZA OF THE FIESTAS IN MADRID, ARE NOW ON!

Next article THE EUROPEAN UNION’S VERY SPECIAL DAY IN MAY »