THE TIGER CUB WHO LOVES PAELLA 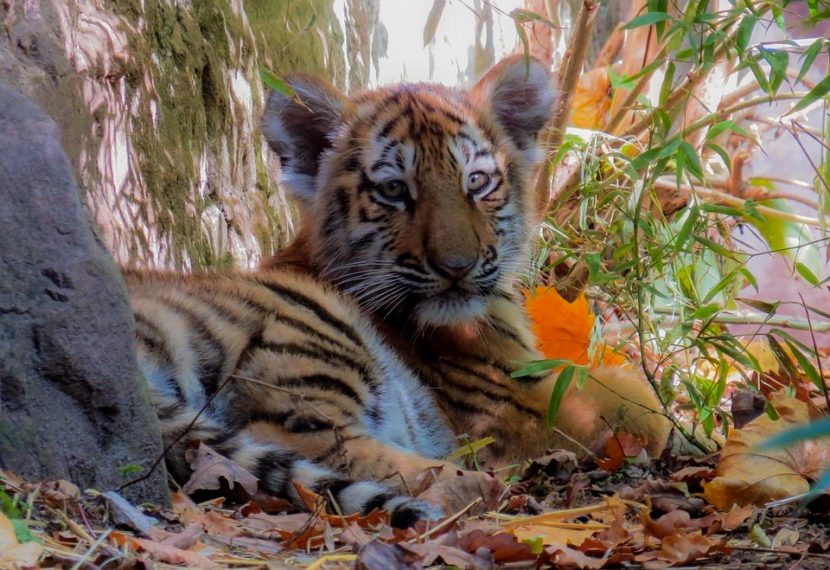 The purchase of the iconic Torre Espacio skyscraper by the Chinese Filipino magnate Andrew L. Tan, in Madrid’s Cuatro Torres Business Area, was no fluke. There are clear indications that Asians have set their sights on prime commercial real estate properties in Europe. As Robert Scholten, head of ING Bank Real Estate Finance (REF) Asia-Pacific, says, this is just the beginning: “It is likely that the outbound investment trend from Asia into Europe and also into other continents, including the Americas and Australia, for core quality real estate assets will continue over the coming years.”*

The United States remains the biggest investor in Europe, contributing 21% to the capital inflow in 2015, its traditional target the key cities like Berlin, London Munich and Paris. Lately, however, Asian investors, notably China, Taiwan, Korea, Singapore and Malaysia, are pushing the boundaries to the outer limits and on to Spain, Belgium, Italy and Poland.

It was botched but the fact remains that Chinese billionaire Wang Jianlin of the Dahlian Wanda Group bought the neo-Baroque Edificio España, the tallest skyscraper in Europe when it was built in 1953. (Wang gave up when Madrid’s municipal and regional governments refused to make allowances and relax the stringent rules on the rehabilitation of landmark buildings for his ambitious make-over plan.)

Before Wang could burn his bridges in Spain, though, the media suddenly announced that Tan has bought Torre Espacio, an architectural gem.

There are a number of reasons why the Philippines, named Tiger Cub along with Indonesia and Thailand, has joined the ranks of major real estate investors particularly in Spain. Firstly, the Philippines can now afford to. With an economic growth of nearly 6% in 2015, it is one of the fastest-growing economies in Asia and the 39th biggest in the world according to the IMF.

SM Mall of Asia in Metro Manila, currently the tenth largest shopping mall in the world. A sure sign of burgeoning economy?

The Philippine economy proved resilient, coming practically unscathed out of the 2008-2009 global financial debacle that plunged the world into the double-dip Great Recession. That economy, which has transitioned from agricultural to service-industrial, and cushioned by the steady inflow of remittances from overseas Filipino workers, has now grown big enough to allow some local conglomerates to venture into commercial real estate investments abroad.

The University of Santo Tomas, arguably the oldest university in Asia. Its charter is Asia’s oldest extant university charter. Founded by the Dominican friars in 1611, in the earliest years of the Spanish colonial era in the Philippines.

History comes into play in the discernible predilection by Filipino investors for Spain. Having been a Spanish colony for nearly four hundred years, the Philippines feels a special attachment to the old mother country. Cultural ties between the two countries are especially strong. These have facilitated the resurgence of financial and economic exchange.

In the Philippines, the purchase of the Torre Espacio has stirred up feelings of pride. Whereas certain circles in Spain might have experienced some kind of surprise at how a Filipino company could have run away with one of Madrid’s treasured business icons.

Others on the Asians’ shopping list, apart from core commercial offices, are hospitality and logistic properties, as well as retail and student housing.

Generally speaking, Asian investors are after assets that offer stable returns in transparent and liquid real estate markets. It helps that the economy in Europe has been improving steadily if slowly. Spain, one of the best performers, has been experiencing growth for the last ten quarters. Year-on-year, the economy advanced 3.5%, bringing full growth to 3.2 percent in 2015. 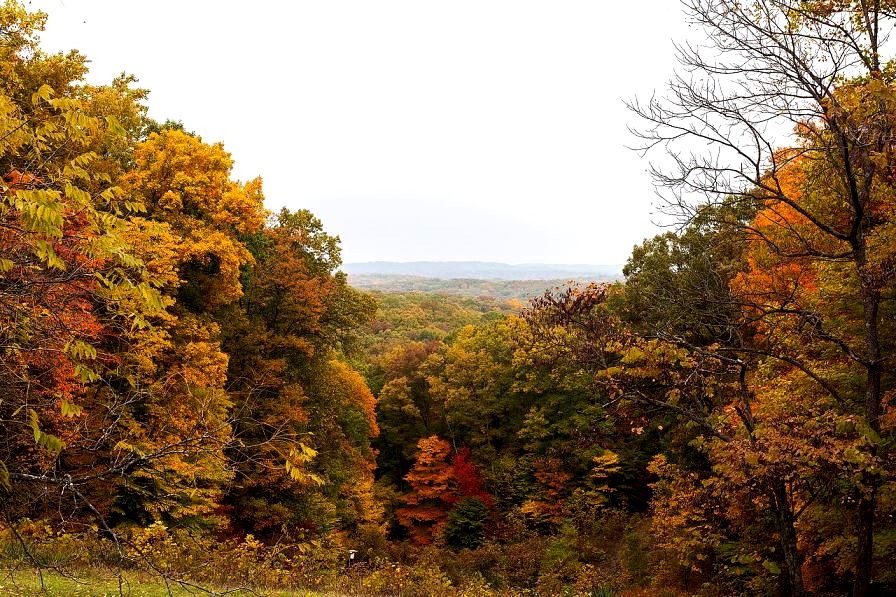 Next article STATESIDE STORIES: TRUMP TROUNCES TED OUT OF RACE »