Having been regaled with the brilliant performance, the delighted audience broke into an enthusiastic applause to which Yulianna Avdeieva, as well as the entire orchestra, gladly obliged with an encore

La Filarmónica Sociedad de Conciertos has done it again! On May 21st it presented in the National Auditorium of Music (Madrid) a brilliant performance by the Tchaikovsky Symphony Orchestra, conducted by Vladimir Fedosseiev. The program consisted of “Sleeping Beauty” Op. 66, Dimitri Shostakovich’s Symphony No. 10 in E Minor Op. 93, and Chopin’s Piano Concert in E Minor Op. 11 with prize winning Russian pianist Yulianna Avdeieva demonstrating her virtuosity.

Having been regaled with the brilliant performance, the delighted audience broke into an enthusiastic applause to which Yulianna Avdeieva, as well as the entire orchestra, gladly obliged with an encore.

Vladimir Fedosseiev. Fedosseiev is the Artistic Director and Principal Conductor of theTachikovsky Symphony Orchestra since 1974 and Invited Director of the Zurich Opera House and the Tonhalle of Zurich. He has won many prizes: Order of Russia “for service to the country,” the Silver Cross of Austria, the Gold Star of Vienna, the Cross of Honor of Austrian Science and Art Academy, and the Gold Medal of the Gustav Mahler International Society.

Between 1997 and 2004 he was the Principal Conductor of the Vienna Symphony Orchestra. He has also been Invited Conductor of the world’s leading symphony orchestras: Radio of Bavaria, Cologne, Leipzig, Gewanhaus, Berlin, Tonhalle of Zurich, Radio France, Tokyo Cleveland, Detroit, Pittsburgh and the Milan Giuseppe Verdi.

Alexander Orlov was the first conductor and developed a diverse repertoire. From 1937 the orchestra’s talented conductors contributed to the style and the artistic personality of the orchestra: Golovanov, Gauk, Rozhdestvenski. In 1974 Vladimir Fedosseiev assumed the post of Principal Director and converted the orchestra to one of the most acclaimed in Russia.

Through the years great conductors and soloists have collaborated in the development of the orchestra. Among these were Stokowski, Mravinski and Cluytens. The great soloists included Nezhdanova, Pavarotti and Leonskaya.

Yulianna Avdeieva. After winning the first prize of the Frederic Chopin International Piano Competition in 2010 in Warsaw, she is now getting consolidated as an artist whose interpretations combine intense musicality and emotional profoundness with a formidable technique and intellectual rigor.

Yulianna Avdeieva during the Chopin International Piano Competition 2010 where she won First Prize. President of Poland Bronislaw Komorowski  applaudes to the right of  Avdeieva.

In the coming season she will perform again with the Czech and the Finnish Radio Symphony Orchestras. She will also perform with the Symphony Orchestras of London, Pittsburgh, Liege, National Radio of Poland and the Pacific Symphony. She is currently on tour in Spain.

Her next recitals will be in Munich, Mainz, Trieste, Milan, Seoul, and the Festival of Arts of Hong Kong. Later she will return to Japan for a concert tour and will debut with the Osaka Philharmonic Orchestra.

Yulianna Avdeieva began her piano lessons at the age of 5 with E. Ivanova at the Special School of Music Gnessin and later studied at the Zurich University of the Arts and at the prestigious Lake Cuomo International Academy of Piano and continues working with D. Bashkirov and F. Ts’ong.

So far she has won several international competitions among which were Bremen 2003, Geneva, 2006, and the Arthur Rubenstein in Poland.

*Adapted from the review by David Puerta Esteve

>Featured image (Yulianna Avdeieva) by Harald HoffmanV. Fedosseiev, CC-BY-SA 3.0
>Vladimir Fedosseiev by Kremlin.ru, Presidential Press and Information Office, CC BY3.0
>Yulianna Avdeieva at the Chopin competition by the Chancellery of the President of the Republic of Poland – prezydent.pl. License: GFDL-1.2 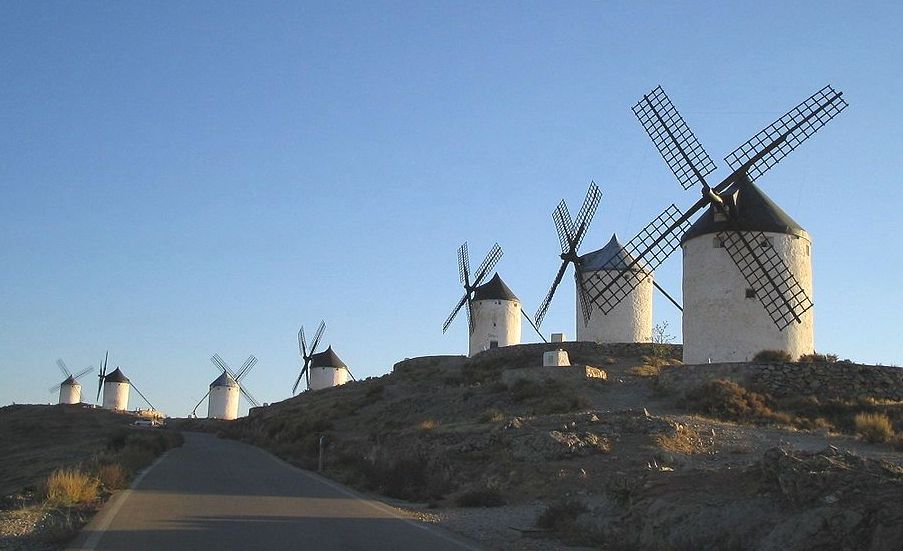