THE SURGE IN POPULARITY OF JUNKYARD CARS, A CORONAVIRUS SYMPTOM

The fear of crowded public transport plus the harsh economic condition, both brought about by the COVID, have caused the sale of cars older than 20 years to spike.

The Instituto de Estudios de Automoción has noted that there has been a 33% rise in the sale of said vehicles in July, the latest available record.

Ironically, this spike comes at a time when the Spanish government, faced with the slump of crisis dimension in the automotive industry, has announced subsidies for owners who scrap their l0 year cars or older and bought brand-new, preferably energy-efficient. The older the vehicle the bigger the subsidy.

This rather strange phenomenon occurs side by side with the accelerated demand for bicycles and other new means of mobility as alternatives to mass transit perceived to be unsafe in the era of the coronavirus. 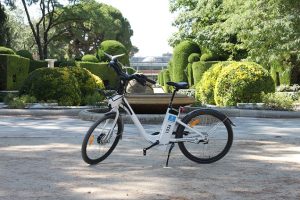 A BiciMad bike: “BiciMad” is an enormously popular bike-sharing system owned by the City Council of Madrid.

An average bus loads more than 80 passengers in normal times. These days, the maximum capacity has been reduced to 58 per municipal ruling in Madrid. Moreover, no unmasked passenger is admitted on board.

However, these measures have proven insufficient in overcoming the fear of reticent passengers. 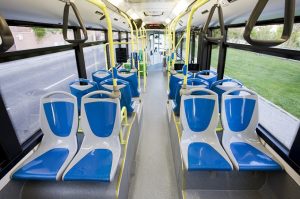 Interior of a public bus

The regional government of Madrid estimates that the use of buses is down 40% relative to the habitual number at this time of the year when the capital bids summer adios. 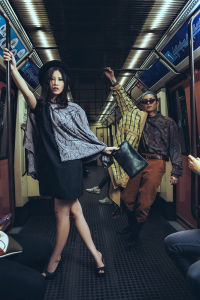 A Metro best-case scenario where there’s space even for a posed photo. But the worrisome reality is that despite suffering from pandemic panic, people, who could not afford otherwise, still flock to the Metro, overcrowding it.

On the other hand, there is an apparent over-abundance of passengers in the Metro. In fact, local governments, especially in Madrid, have failed to regulate the crowding in the trains during rush hours. All the more reason, seemingly, to switch to a car that a depleted pocket could afford. Or a bike. Or some such. 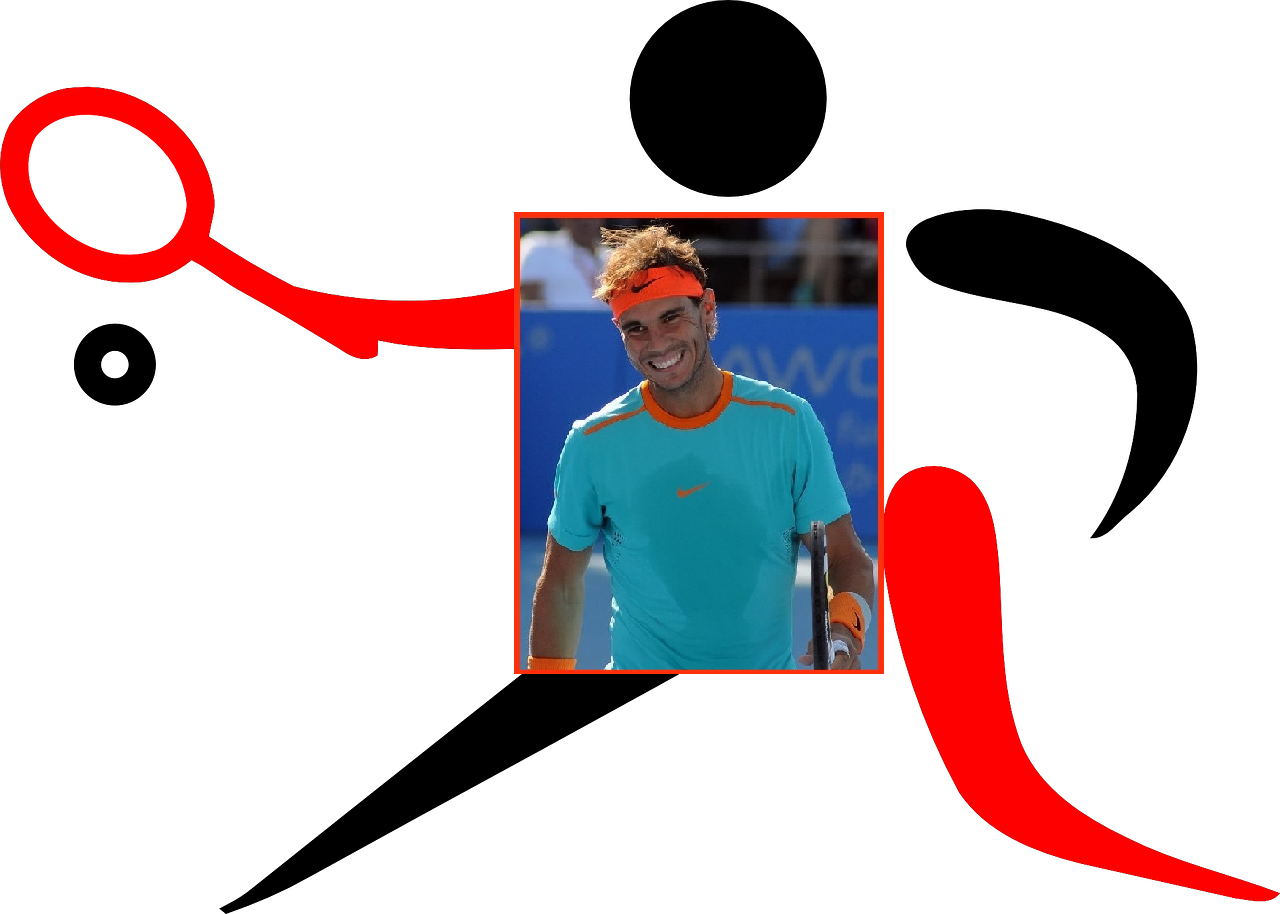 Previous article « RAFA NADAL SLAMS IT TO THE MAGIC 20! 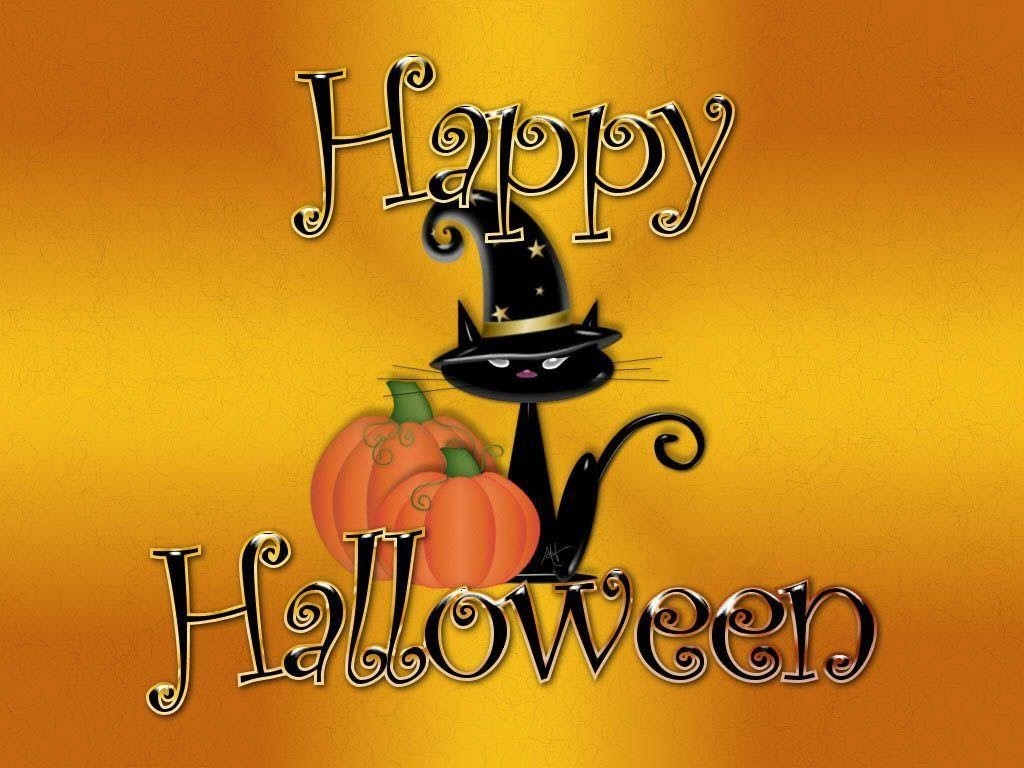