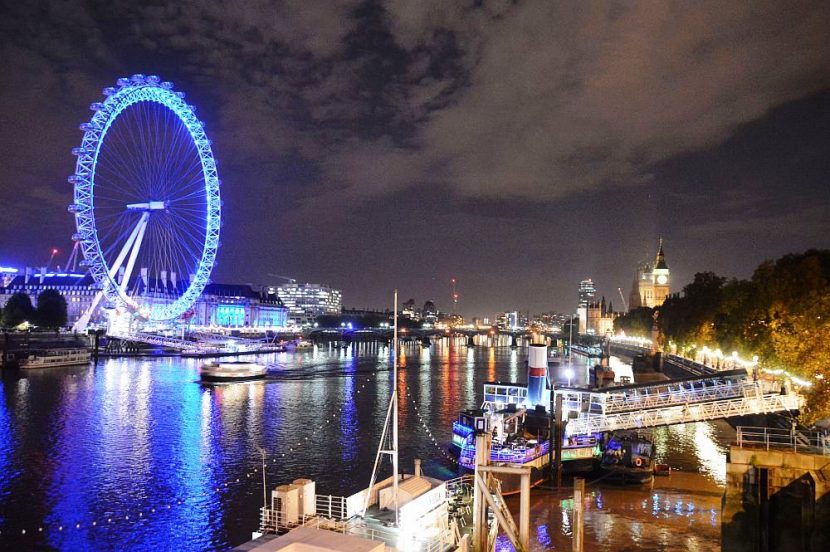 The Acting Minister for Industry, Trade and Tourism, Reyes Maroto, held several meetings in London to evaluate and strengthen the contingency plans of the Government of Spain in the event
of a no-deal withdrawal of the United Kingdom from the European
Union. “Strengthening contingency plans before Brexit
is a government priority,” says Reyes Maroto.

Accompanied by the State Secretary for Trade, Xiana Méndez, and the Secretary-General for Industry, Raül Blanco, Acting Minister Reyes Maroto held a working meeting with the Spanish Ambassador to the UK, Carlos Bastarreche, and senior officials from the Trade and Tourism Offices of Spain. Reyes Maroto stated that “circumstances oblige us to strengthen the mechanisms we had approved to address a no-deal Brexit. Hence we wanted to maintain contact with the offices [in London] so that we could coordinate the agenda from here for the coming weeks and update information and the measures agreed both for Spanish economic agents and for British economic agents working in the Spanish market”.

At the press briefing, the Acting Minister for Industry clarified that “as regards tourism and trade, the figures are proving to be better than expected, taking into account the uncertainty surrounding a no-deal Brexit. For example, tourist spending associated with the British market is rising, and foreign trade flows are at their usual level.”

She also pointed out that “the government is realistic, within its habitual prudence. It is a priority to be ready in order to minimize the economic impact of a no-deal Brexit”. 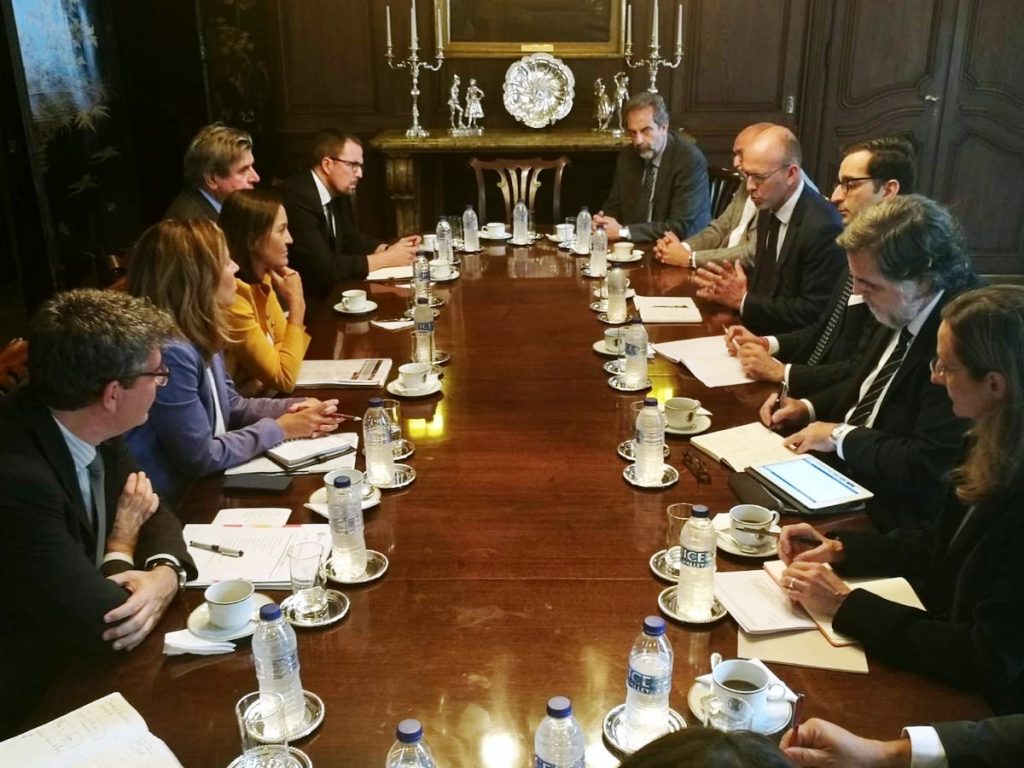 Acting Minister of Industry, Trade and Tourism, Reyes Maroto, left, in yellow jacket, during her meeting with the President and members of the Spanish Chamber of Commerce UK in the face of the impending Brexit

Reyes Maroto also held a meeting with the President of the Spanish Chamber of Commerce in the United Kingdom, Eduardo Barrachina, and with members of its Executive Committee. “Today’s contact allows us to gather information first-hand on how companies are coping with this situation prior to the withdrawal of the United Kingdom from the EU. We want the impact on our business fabric to be as little as possible. As of today, there are more Spanish companies prepared to tackle Brexit in better conditions than a year ago.”

The acting minister announced the organization of a new round of informative meetings in collaboration with the Spanish Chamber of Commerce and several other institutions. In recent months, the Spanish Institute for Foreign Trade (ICEX) has organized some 60 explanatory workshops throughout Spain. She also stressed the importance of the “Brexit cheque” — a discount on the price of personalized services for companies — to help the companies adapt to the new market situation. She confirmed that 482 personalized services for companies that have requested them are based on Brexit. This represents 30% of all services carried out by the ICEX year to date.

Loyalty of the British tourists
Together with representatives from the State Secretariat for Tourism and the Tourism Office in London, the acting minister also met up with some of the main British tour operators to analyze market behavior and inform them of the measures planned by the government. Reyes Maroto pointed out that the campaigns to promote Spain overseas include maintaining and enhancing the loyalty of the British tourism market. This, she says, is among the State Secretariat’s priority goals.

The lovely Explanada de España, a popular palm tree and marble esplanade in Alicante. Like in many places in coastal Spain, Brit expats and tourists far outnumber other nationalities in this city on the Costa Brava.

Maroto: “Our intention is to remain a priority destination for the United Kingdom, and British tourists must be made aware of our contingency plans and know that Spain is ready [for Brexit]. We want to transmit confidence, show that Spain has done its homework and offers all due guarantees so that the British tourists will continue to enjoy their holidays here. In addition, we want to continue growing in the British emitting market; we want to add the British premium and cosmopolitan segments to those inbound tourists that have already been visiting Spain.”

The State Secretariat for Tourism has been holding periodic meetings with tour operators and agents from both Spain and the UK, and has undertaken a wide variety of informative actions at international trade fairs (Fitur Madrid, World Travel Market London, ITB Berlin) in order to prepare the sector for the withdrawal of the United Kingdom from the European Union.

Note
> Over recent months, the Ministry of Industry, Trade and Tourism has prepared the contingency measures in the Royal Decree-Law 5/2019, of 1 March, designed to maintain the normal trade flows and uphold the economic interests of Spain.
> The meetings held in London are framed within the initiatives set at the meeting of the Interministerial Committee for the Monitoring of the Brexit Withdrawal Process, held on Thursday, 5 September in Madrid. 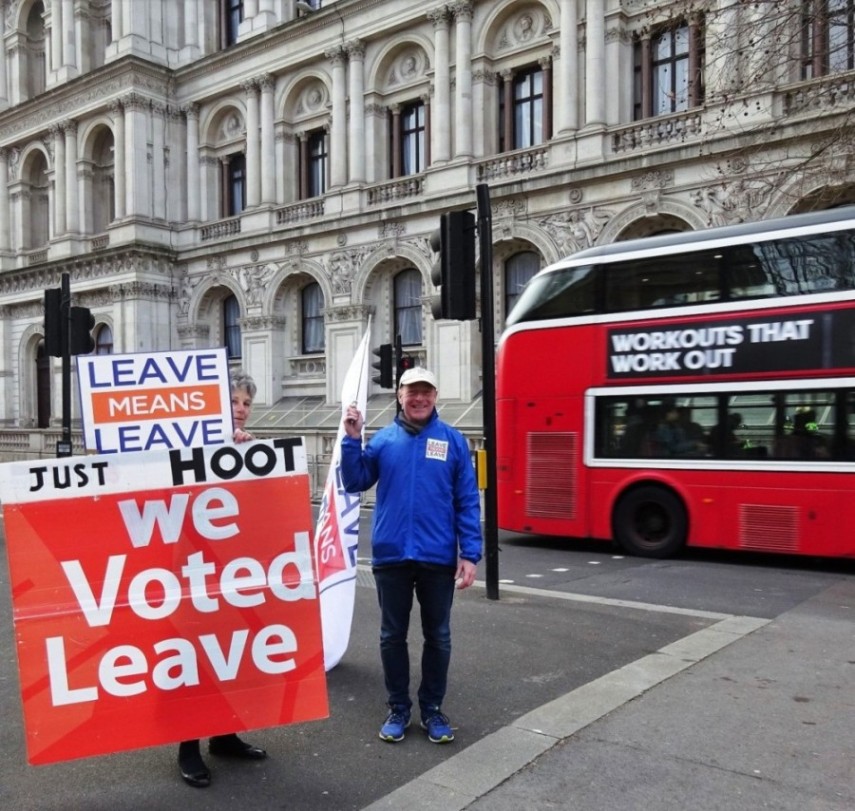 Next article “EL VIAJE MAS LARGO” COMMEMORATES THE FIRST CIRCUMNAVIGATION OF THE WORLD 500 YEARS AGO! »