THE SOCIAL SCENE 50 YEARS AGO IN GUIDEPOST

“Talk About Spain by Jean Allen”

Last week was a medley of mirth and birth, people and parties and a smaller-than-usual number of movie makers.

The unsinkable Debbie Reynolds dimpled her way into Madrid last Thursday, accompanied by her husband Harry Karl, to visit an old friend and crony, Casa Bisque’s Greg Peters. . . Debbie is building a beach house in Malibu, furnishing a new home for one of her friends and has shipped many things Spanish to Beverly Hills. In Madrid the Tammy-like Grimes girl received word that her Unsinkable Molly broke Radio City Music Hall records grossing over 2 million dollars in 8 weeks. After a brief stop in Portugal the Karls will fly to Paris, taking the France Stateside.

Faces and Places. Guidepost’s number one cover girl, dancer María Albaicin, and matador Joaquin Bernado married in an intime Guadarrama hermitage. Orson Wells in Cataluña at the Castle of Cardona, with some 300 native extras, shooting sun scenes for Falstaff. Baroness Voli at the British-American Hospital after the birth of her son, Alberto Carlton. Husband of the baroness, née Ann Morgan, and proud papa is Baron Franco Voli with Fiat in Spain. . . . Akito, daughter of the Japanese ambassador, has chosen Madrid for her forthcoming coming-out ball.

A Splendiferous String of Parties. Ed and Marilyn Mann invited a business, film cross-section, and a few young beardeds to meet and greet Martin Revson, founder and major stockholder of Revson. Some 75 people gathered in what should be the turquoise suite at the Hilton for cocktails and canapés and watched Mr. Revson swing and sway to Ringo-rhythm. Guests included Niels and Jeanine Larson; Mr. and Mrs. Lester Welch; Bernard Grasser, producer for Security Pictures; Pablo Runyon; Dorothy King; Ivor Braka; Tito and Barbara del Amo; Jaime Sunyer; Prince Mike Washinski . . .

Active Clubs Report Their Activities. During the All Saints season, reportedly the time of the supernatural in Spain, Zorrilla’s Don Juan Tenorio becomes a tradition. In keeping with the custom and by popular request, the AWC’s second tertulia or coffee klatsch will present an excerpt from the always-popular play, preceded by an English synopsis of the action. The drama unfolds on Friday, the 30th, at 4:00 in the Castilla Suite of Castellana Hilton. . . 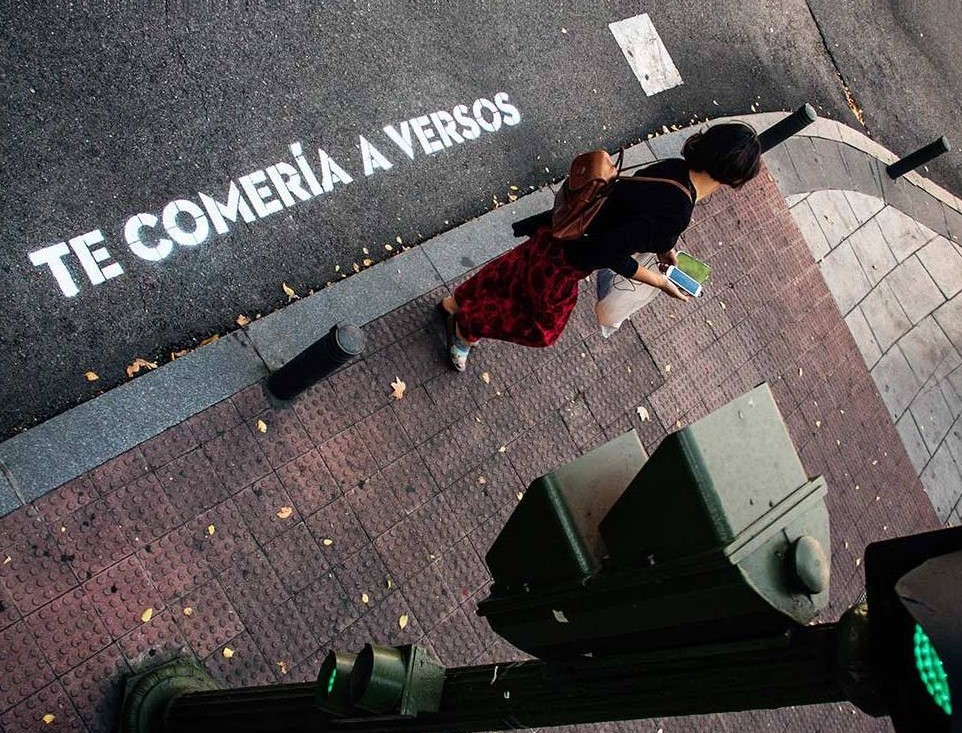