THE SEVILLE EUROPEAN FILM FESTIVAL AND ITS SMASHING PROGRAMMING 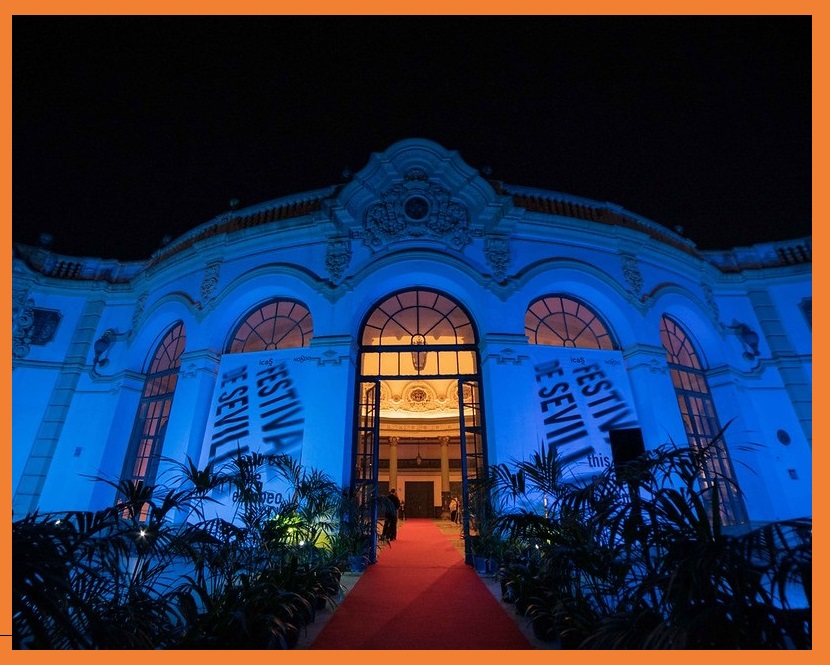 Under the motto of “This is European cinema”, the 18th edition of the Seville European Film Festival was held with an impressive calendar of screenings which in fact exceeded the geographic limits of Europe, due to a number of co-productions. Officially inaugurated on November 5th, the Festival included the world premiere of seven feature films along with 15 shorts, in addition to a highly varied programming, covering the following general categories: The New Waves, Endless Revolutions, Extraordinary Stories, Family Cinema, Special Sessions and Andalusia Panorama, among others.

> The first was “6 Toreros Yanquis 6”, directed by Nonio Parejo. Its theme revolves around Ken Farrell (Ken Appledorn), a young New York professor, who learns about the life of Sidney Franklin, a gay Jewish American who took the alternativa in Madrid in 1945. He decides to go to Andalusia and complete his thesis on the subject.

Nonio Parejo develops his documentary around the surprising story of the North American bullfighters who appeared in the bullrings in Spain and Latin America (such as Sidney Franklin, Bette Ford, Patricia McCormick, John Fulton, Richard Corey, Robert Ryan and Barnaby Conrad, who was really a prolific taurine author rather than a torero). Ken, in an effort to learn more about this unique world, visits ranches, a bullfight tailor, plazas de toros and escuelas de tauromaquia, and also talks with toreros, ganaderos and journalists. As he discovers the history of six Yankee bullfighters (two of them women), he gets so carried away with Tauromachy that he decides to stay in Spain, abandoning his job, his thesis and his partner John (John Julius Reed) in New York. 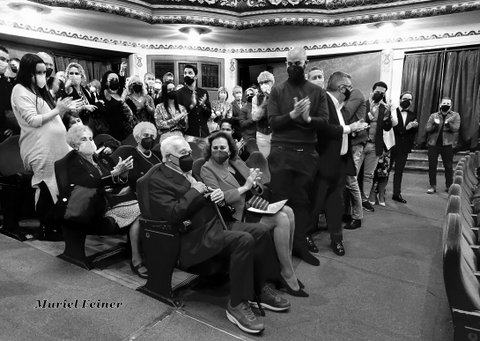 > “Curro Romero, Maestro de Tiempo” was directed by Curro Sánchez Varela. Twenty years after his sudden retirement in the small town of La Algaba (Seville), Curro Romero is still revered by aficionados all over the world. Sánchez Varela, the son of famous guitarist Paco de Lucia focused on “The most impressive moments of his career as a bullfighter and also on his private life, his early struggles, his family and his philosophy of life”. The director declared: “Curro Romero is one of the most noteworthy figures of the twentieth century whose fame transcends the bullfighting universe.”

> “Fuego en la sangre” was directed by Ignacio F. Iquino in 1953 and starred Marisa de Leza, Conchita Bautista and María Dolores Pradera. The Seville European Film Festival was able to recover this film which had been restored by the Filmoteca Española, Filmoteca de Andalucía and Filmoteca de Catalunya. Its action takes place on a ranch in Sevilla and revolves around Juan Fernando, the foreman of a fighting bull ranch who falls in love with Soledad. His passion and jealousy can only lead to tragedy in this Spanish movie, for which Augusto Algueró wrote the musical score.

> “The Painter” is dedicated to German artist Albert Oehlen. Oliver Hirschbiegel directed this film about his compatriot with the intention of making an in-depth study of the creative process. Oehlen was commissioned by the La Maestranza bullring to design the official poster for the internationally renowned Seville Bullfight Fair of 2020 which was, sadly, the Feria de Abril “That Never Was”, due to the pandemic.

The “Palmares” or Awards Ceremony took place on November 13th and the director of the Festival, José Luis Cienfuegos, explained that with over 200 participating productions and 500 professionals attending from the international film world, the juries had a difficult time selecting the winners. The “Giraldillo de Oro” for Best Film went to Austria’s Great Freedom, directed by Sebastian Meise, because “it is intended to make us reconsider the concept of freedom. It paints a sensitive portrait of the struggle for freedom in a prison setting”. This movie had already won a major award at the Cannes Film Festival.

The panel of judges also highlighted ex-aqueo Onoda, of French director Arthur Harada, about a forgotten Japanese soldier during the Second World War, and Costa Brava, Líbano, of Mounia Akl. 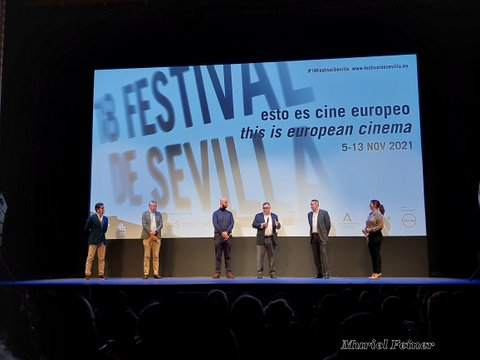 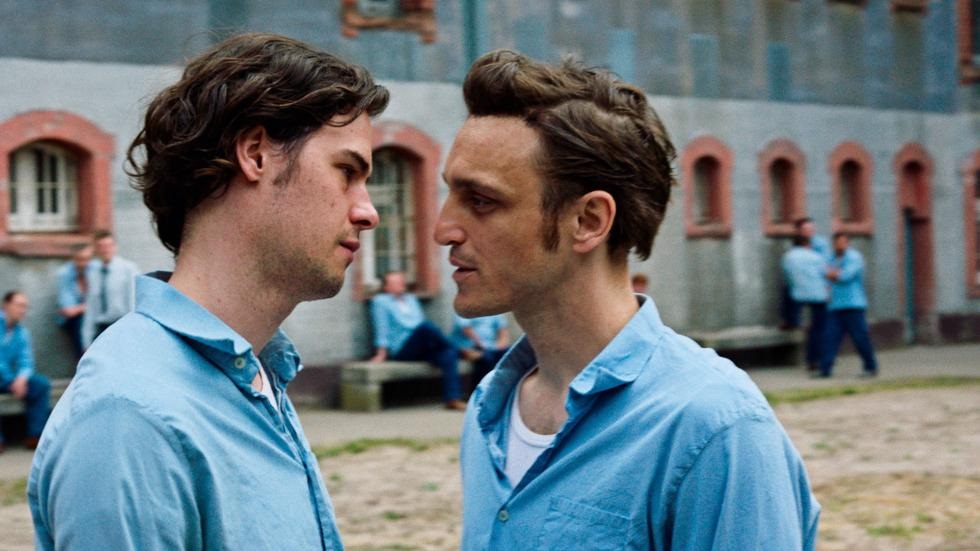 Franz Rogowski, Best Actor for his leading role in “The Great Freedom”, with co-starring Georg Friedrich 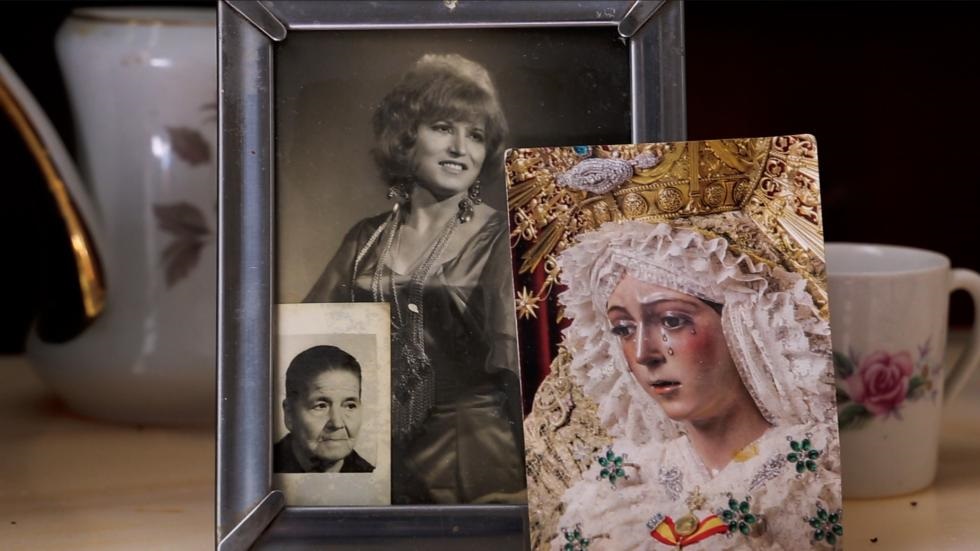 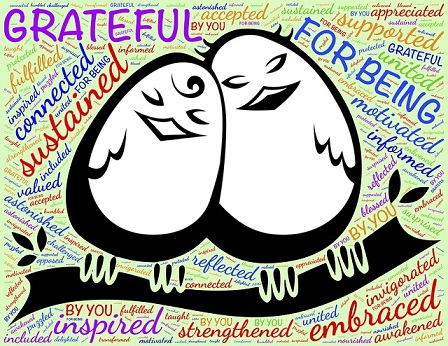 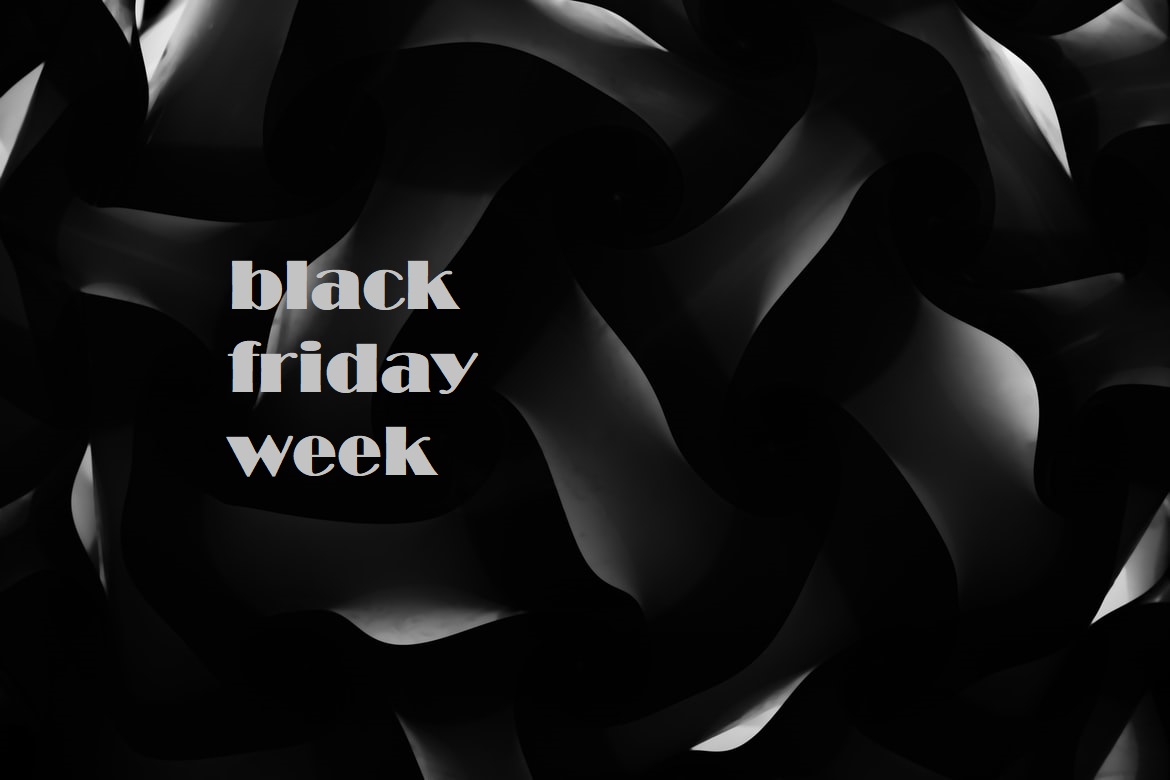 Next article BLACK-TO-BLACK SALE: AN INVITE TO THE FREEDOM TO SPLURGE »