THE SEVEN JEWELS OF ANDALUSIA 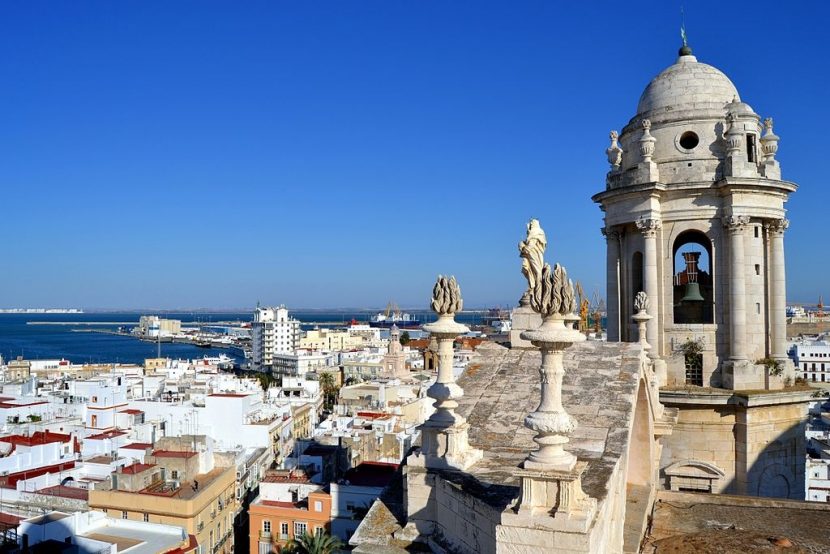 The Torre de Poniente of  the Cathedral of Cadiz, and the Port of Cadiz in the background

Each region of Spain possesses its own jewels to visit. Here are eight that are steeped in history, have impeccable beauty and are unforgettable. 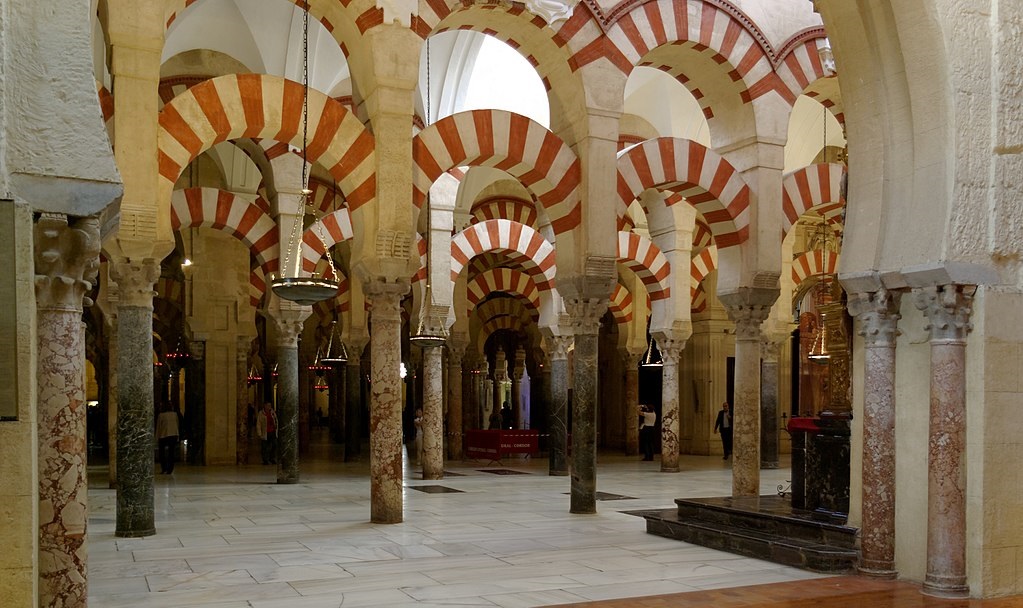 THE MEZQUITA OF CÓRDOBA
The construction on the Mosque began in the year 786 and the building was enlargened several times during the Emirate and Caliphae peiros. In 1238, after the Reconquista, the Mosque was converted into a Roman Catholic Cathedral. It is the most quintessential “al Andalus” building in Andalusia, the landmark receiving 1.8 million visitors in 2017.

THE CÁDIZ CATHEDRAL
In 1722, when Cadiz has a monopoly on trade with the Indies, construction of the cathedral was started. It is most famous for its yellow dome and its crypt.  The cathedral took sixteen years to complete, and contains works of grand art in both the Baroque and Neo Classical styles. 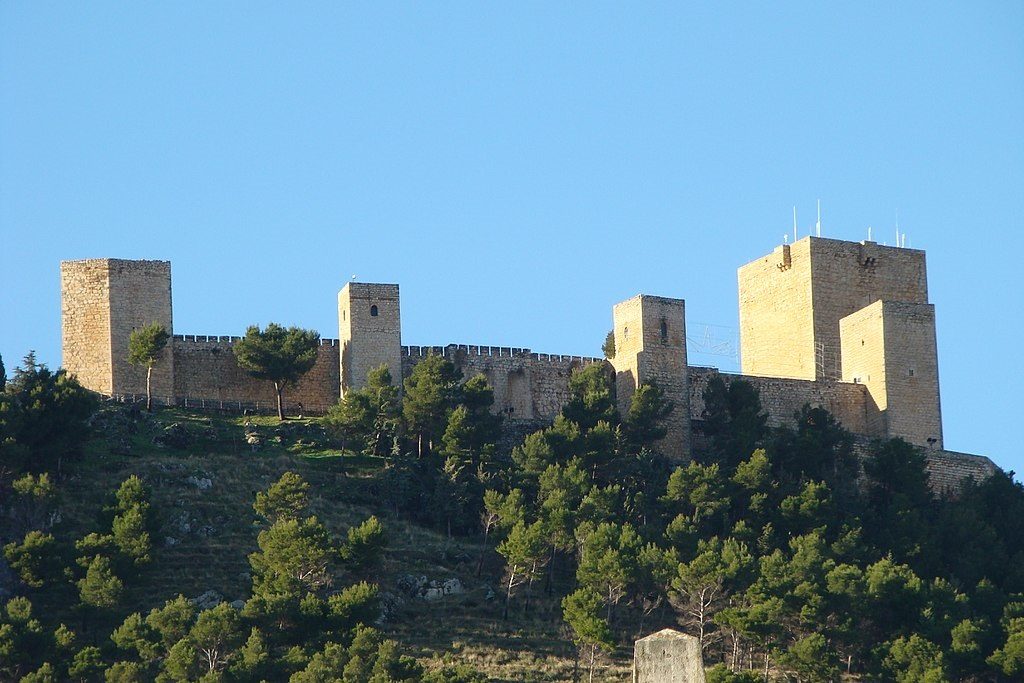 CASTILLO DE SANTA CATALINA, JAÉN
Now, a Parador Network Hotel & Restaurant in the Jaén Capital, it was built in 1246 by the order of King Ferdinand III after the conquest of the city.  The breathtakingly amazing castle was built on the remains of a 9th century Caliphal fortress. Built on a hill, 820 meters above sea level, it offers enchantingly bespoken views of the entire city and the olive oil groves of the surrounding regions. 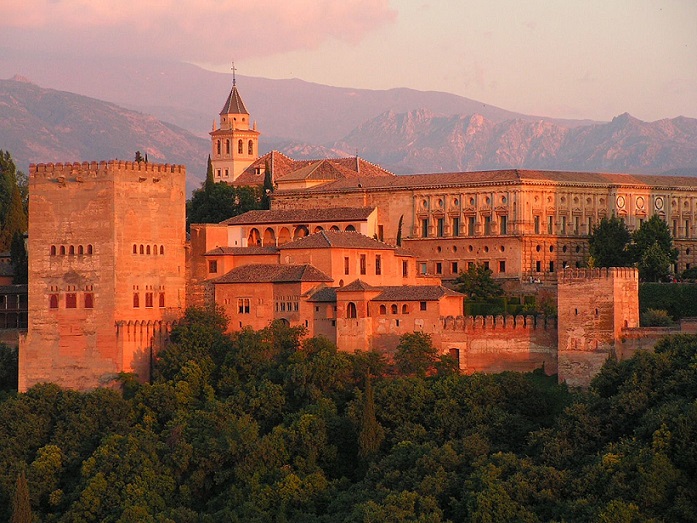 ALHAMBRA, GRANADA
This palace — fortress and its  gardens — is the most quintessential masterpiece of Nasrid art for its architecture and decoration. With 2.7 million visitors per year, it is the second most visited monument in Spain.

LA MANQUITA, MÁLAGA
Málaga´s Cathedral is still unfinished after two centuries of construction. La Manquita translates to “The One Armed Lady”.  Henceforth, the name coincides with the incomplete vaults and it only has one tower. Nevertheless, it is a jewel of Spanish Renaissance art and the most visited monument in Málaga.

MONUMENTO A COLÓN, HUELVA
Huelva, the land of the Jabugo, Iberian Pata Negra delicacy, focuses on its legacy from the Christopher Columbus  era. The Capital is home to the monument and was actually built in 1929. It is located where Columbus set sail for the Americas. 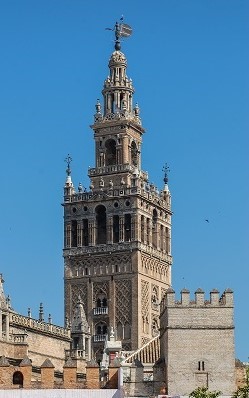 LA CATEDRAL GIRALDA, SEVILLA
The Giralda Cathedral of Sevilla is the 2nd largest Roman Catholic Church in the world, after Saint Peter´s Basilica.  It is also home to the iconic bell tower. This is a Renaissance jewel that was the tallest tower in Spain,  at 104 metres, until 2010. 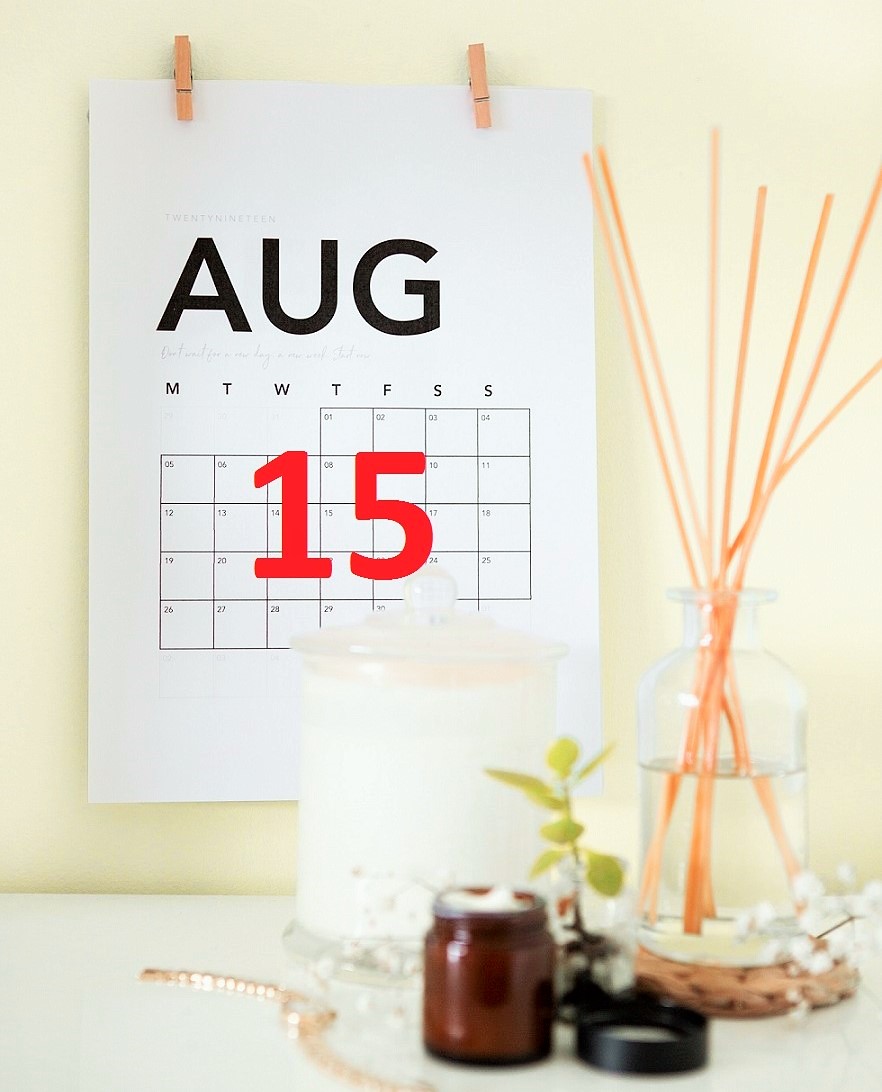 Previous article « ASSUMPTION DAY: WHY SOME ARE RED LETTER DAYS IN THE SPANISH CALENDAR BUT SOME ARE NOT

Next article BLOCKBUSTER “THE LION KING” NOW SHOWING THROUGHOUT SPAIN »