THE REAL MADRID: Your Weekend Agenda — and Soon After 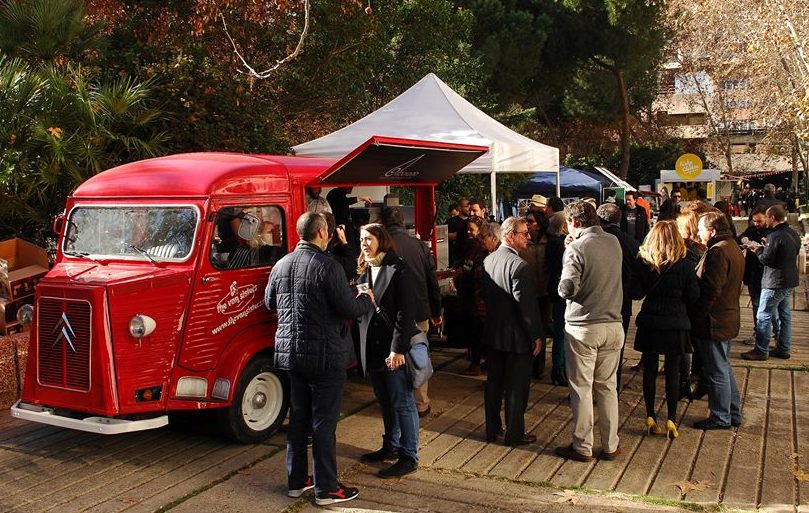 Did someone say Street Food Fair? Yep, you heard right–a grand selection of Madrid’s must-try restaurants will be at your fingertips this weekend with MadrEAT. Coming around once a month, MadrEAT works to bring together the city’s best gastronomic fair in one open space for one to enjoy all day, or maybe all weekend. Filled with a variety of grub, MadrEAT hopes to support creativity in the gastronomic scene, and features an eclectic mix of projects, ranging from Spanish to international dishes. Food trucks and market stalls will be filled with BBQ from restaurants like Gramabar, hot dogs from Feltman’s, empanadas from Alborada, and even high quality dishes from Michelin rated chefs. Oh–and did we mention what’s new to the 5th edition of this fair? Desserts from the pastry chef of the delicious Mama Framboise, and Argentinian pizzas from PICSA Madrid. Make sure to check this one out–this Friday through Sunday, 12:00 to 8:00 p.m. at Plaza de Azca, Paseo de la Castellana 89.

Close out your weekend with an all day music festival in Lavapies sponsored by both Radio 3 and La Casa Encendida. From 12 p.m. onwards, this fest will bring together both new and established acts on three separate stages–the Patio, the Auditorio and the Torreón–for a full day of dance and live music. Best part? Entry is free.

In addition the 10 hours of music this day has to offer, you’ll even be able to check out the social and cultural center of La Casa Encendida–offering lectures and exhibitions on a variety of topics, from art and film to educational and cultural issues. Of course, you may have to return for some of these “quieter” events, as this Sunday won’t allow for much else to be heard besides the wealth of performers in the 13th edition of this fest.
La Casa Encendida: Ronda de Valencia 2

Ten years after his last trip to Spain, Robbie is coming back to Madrid — and Barcelona later. Only then will his “Let Me Entertain You” tour take him to France, Lithuania, Russia, Poland, Slovakia, Austria and Israel, among other countries.
RW is kicking off his long-awaited tour in Madrid. As the Madrileños would say, por algo será. Fans will have the chance to watch him live and listen to him singing his greatest hits: “Bodies”, “Eternity”, “Angels”, “Supreme” . . .
A few tickets are still available. But hurry!

The Queen of Folk is Back!

Joan Baez: the essential musician without whom you’ll never fully understand the music scene of the 1960s. American singer, songwriter and civil rights activist as you’d expect a friend of Martin Luther King Jr and Bob Dylan’s girlfriend to be.
Here’s your chance to glimpse that fabulous time of revolutionary change not only in America but all around the world.
Spending “An Evening With Joan Baez” on her current European tour might turn out to be one of your most memorable evenings in a long while.

There are still a few tickets left!

Watch and listen and you’ll know why the Swedish band Amaranthe has been going over big with the Scandinavians and the Japanese! Charisma, melodic metal and catchy beats wrapped up in powerful live performances are the magic mix.
Added to the addictive confection is the right price: €18. 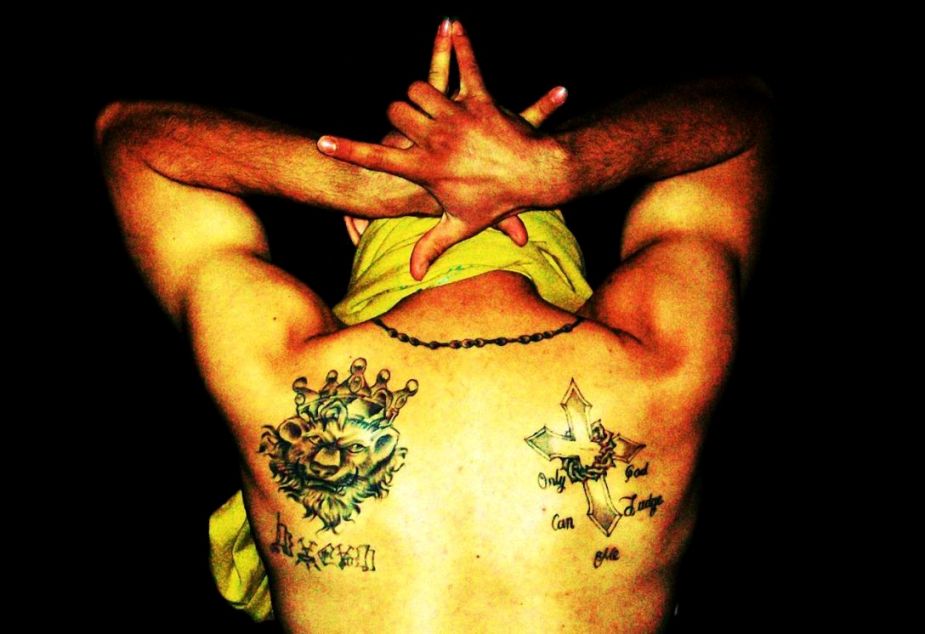 Next article PREMIER MUSIC TOURS KICK OFF IN MADRID »