Miss any of these great events? Plan your calendar better! Take note of upcoming dates!

On its 30th anniversary (62nd edition), Mercedes Benz – Fashion Week Madrid (MBFWM) has unequivocally established itself as the best showcase for Spanish design in the world, bringing together the country’s best designers of the moment whose fame and prestige transcend Spain’s borders. Altogether, MBFWM hosted catwalk shows by 42 designers which were eagerly attended by more than 50,000 visitors.

BIKE FOR YOUR LIFE!

Lots of things you wouldn’t normally associate with Madrid occur in this amazing capital city. For instance there was the FestiBal Con B de Bici (Festival with the ‘B’ of Bike) held before September said Adios to Madrid. This pro-bicycle event was held at the centenary El Matadero, a huge slaughterhouse complex in the Arganzuela District recycled as a bustling contemporary art center.

There were food stands. Let it not be said that a health-conscious festival starved its guests!

The “main course” of the day was the “Ciclovia” on Chopera Street, which runs parallel to the Matadero. It was closed off to vehicle traffic so that anyone who was game could bike and skate to their hearts’ delight. Most were families with young kids.

At the minidrome folks showed off their talent for bicycle stunt. The more daring chose to perform on the heart-stopping pump track.

How about music, that food that nourishes the Madrileños’ fun-loving soul? Well, two popular bands were on hand to dish it out.

To the bicycle aficionado, FestiBal Con B de Bici was a major event. It complemented the initiative of the Madrid city council to promote bicycle as an alternative transport – one that is healthy and ecofriendly. The Madrileño, for all his happy-go-lucky ways, could surprisingly take some things seriously, like biking toward a healthy lifestyle and clean-air environment. ¡Ole!

The barracks of the Royal Guard Corps since 1771 is, today, the essential pillar of Madrid’s cultural agenda, proud to be one of the three major metropolitan cultural centers in the capital, hand in hand with the Matadero Madrid Contemporary Arts Center and Centro Centro. This awesome barracks-turned-Conde-Duque-Cultural-Center was already a national point of reference for contemporary art exhibitions before it joined the major league on its own merits in 2011 when the Conde Duque Master Plan, consisting of a complete renovation of the erstwhile barracks, was completed.

Lately, its vast repertory of cultural events showcased the talents of flamenco artists below the age of 30, underscoring Conde Duque’s commitment to young artists. The show, which was simply called Flamenco Joven ’15, not only highlighted the current state of the art which, evidently, isn’t suffering from lack of young talents, judging by the number of the select participants of the show, but also forecast what’s in store for flamenco’s faithful fans.

The young artists of Flamenco Joven included J. Enrique Morente, Rancapino Chico (Little Rancapino), and David Carmona. Young as they are, most of these artists enjoy well-deserved renown and are closely associated with older-generation flamenco artists who were their parents, bothers, sisters and/or mentors. J. Enrique Morente was the son of the great flamenco genius Enrique Morente. David Carmona had performed with maestro Paco de Lucia.

La Tati, great flamenco dancer of the venerable Amaya family, was the “godmother” of the show and as such inaugurated it.

Watch out for upcoming flamenco events at Conde Duque:  www.condeduquemadrid.es 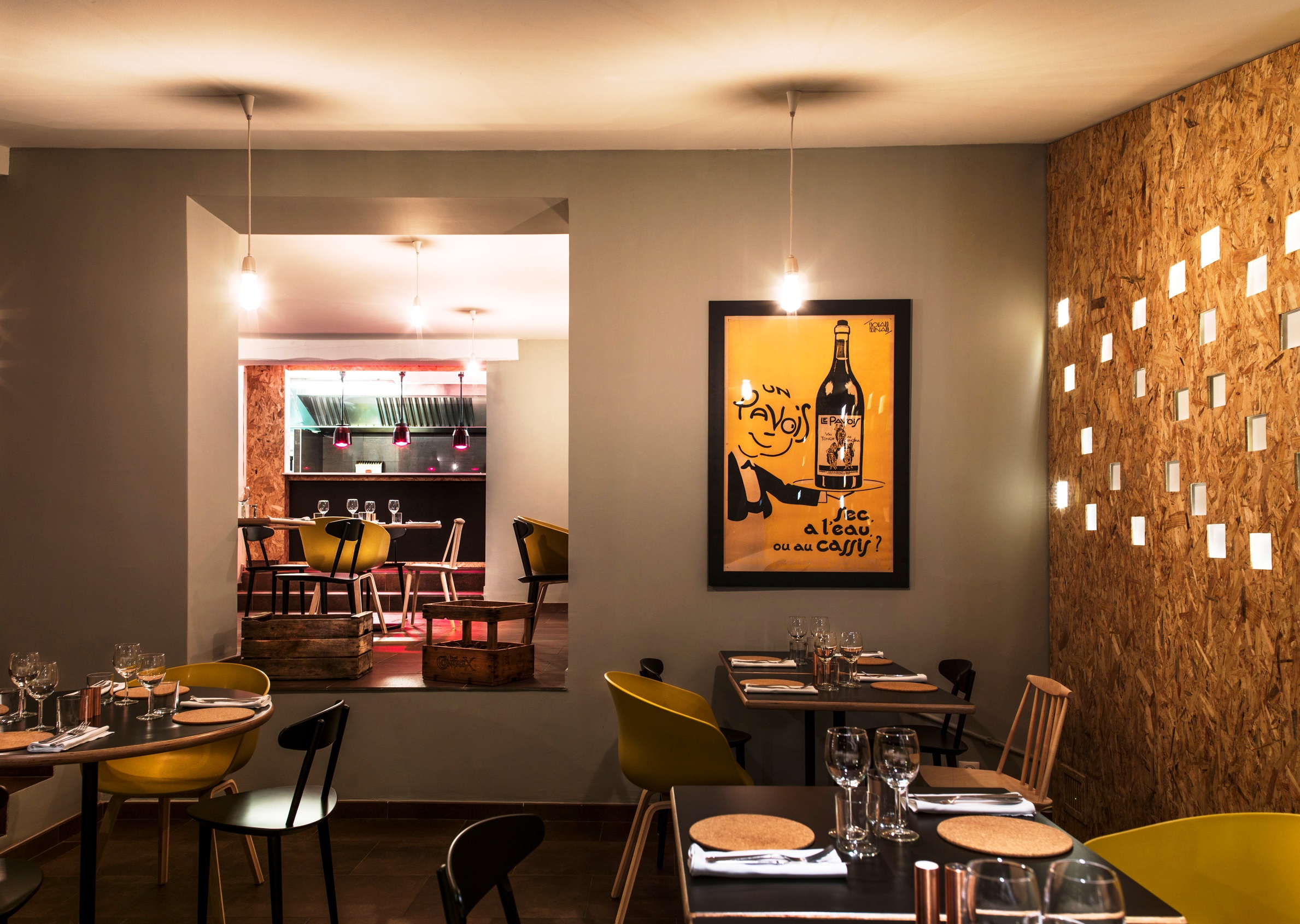